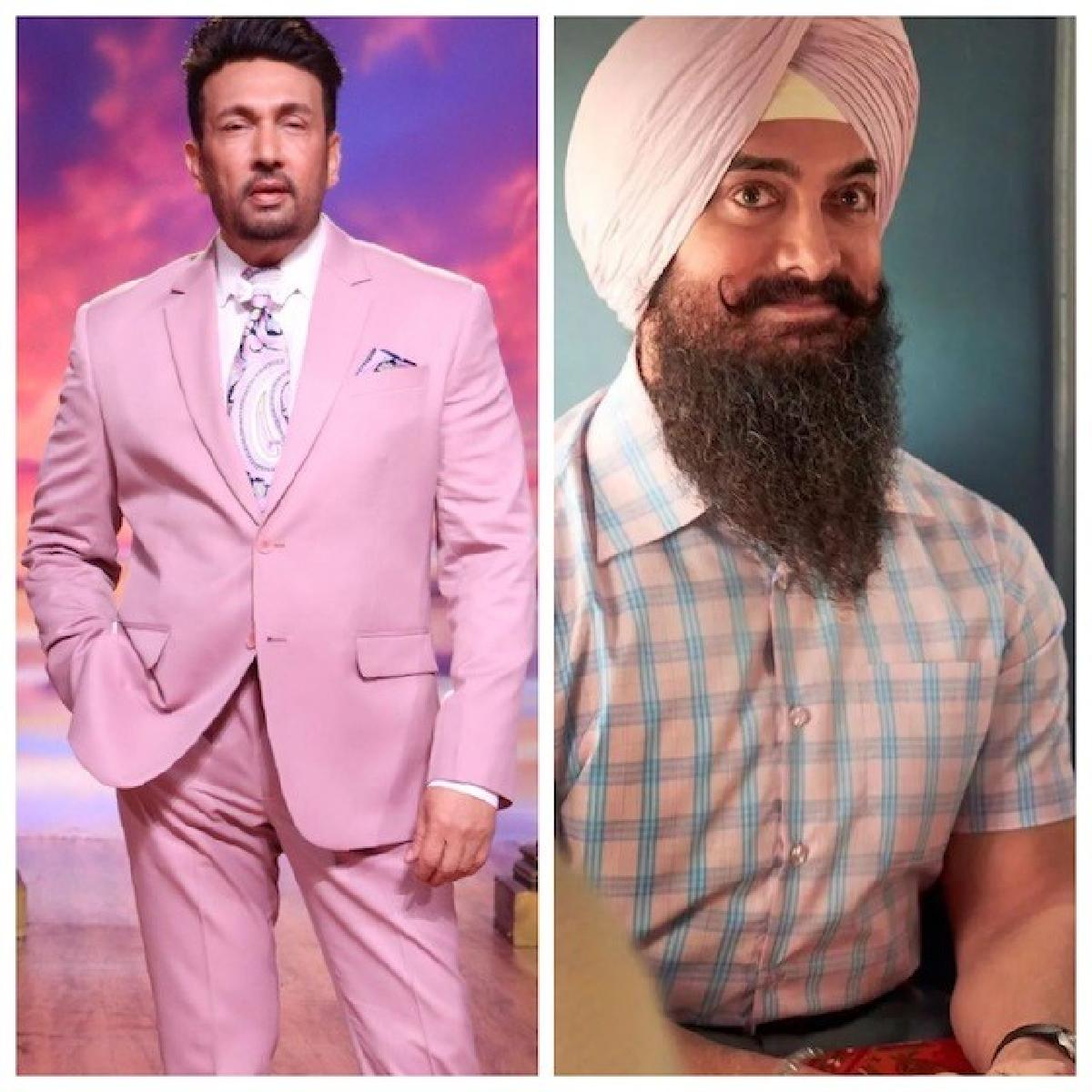 Veteran actor Shekhar Suman is all praises for Aamir Khan starrer Laal Singh Chaddha and claims that this movie will become part of everyone’slife.

The makers of Laal Singh Chaddha organized a special screening of the film in Mumbai, last night. Celebrities such as Sharad Kelkar along with his wife, Shekhar Suman, Makrand Deshpande, Vinod Bhanushali, Aanad Pandit and lot more graced the screening.

During his interaction with NewsHelpline, actor Shekhar Suman said, “It is a beautiful film. If one needs to sum it up in one word, it is beautiful. The film is based on life itself, one individual and his journey, and this one makes you question your own life. I have not seen such a film before. It is a beautiful film, which is made beautifully”

“Most of times, it does so happen that once the movie is finished, we go and forget about it, but this one stay with you and this one will stay with you for rest of your life. Mughal-e-Azam, Mother India, Ganga Jamuna, Anand, these films became the part of your life, Laal Singh Chaddha is one such film” added Suman.

Slamming the trolls calling for boycott of the film, Shekhar Suman said, “There is no meaning for this boycott. Why are they doing it, what’s the need of it, Art and creativity is above all this squabble, a writer wrote it, a directed helmed it, and good actors have performed in it, and a lot of other people helped to make it, so what’s the meaning of boycotting a film?”

“Aamir Khan, Kareena Kapoor Khan, and everyone else has done a remarkable job, as Indians we should be proud, that we have made a film of international standards, and Aamir should get an Oscar for his performance” added Suman.

The film also stars Naga Chaitanya, making his Hindi film debut and Mona Singh. The film is slated for theatrically release on 11 August 2022.