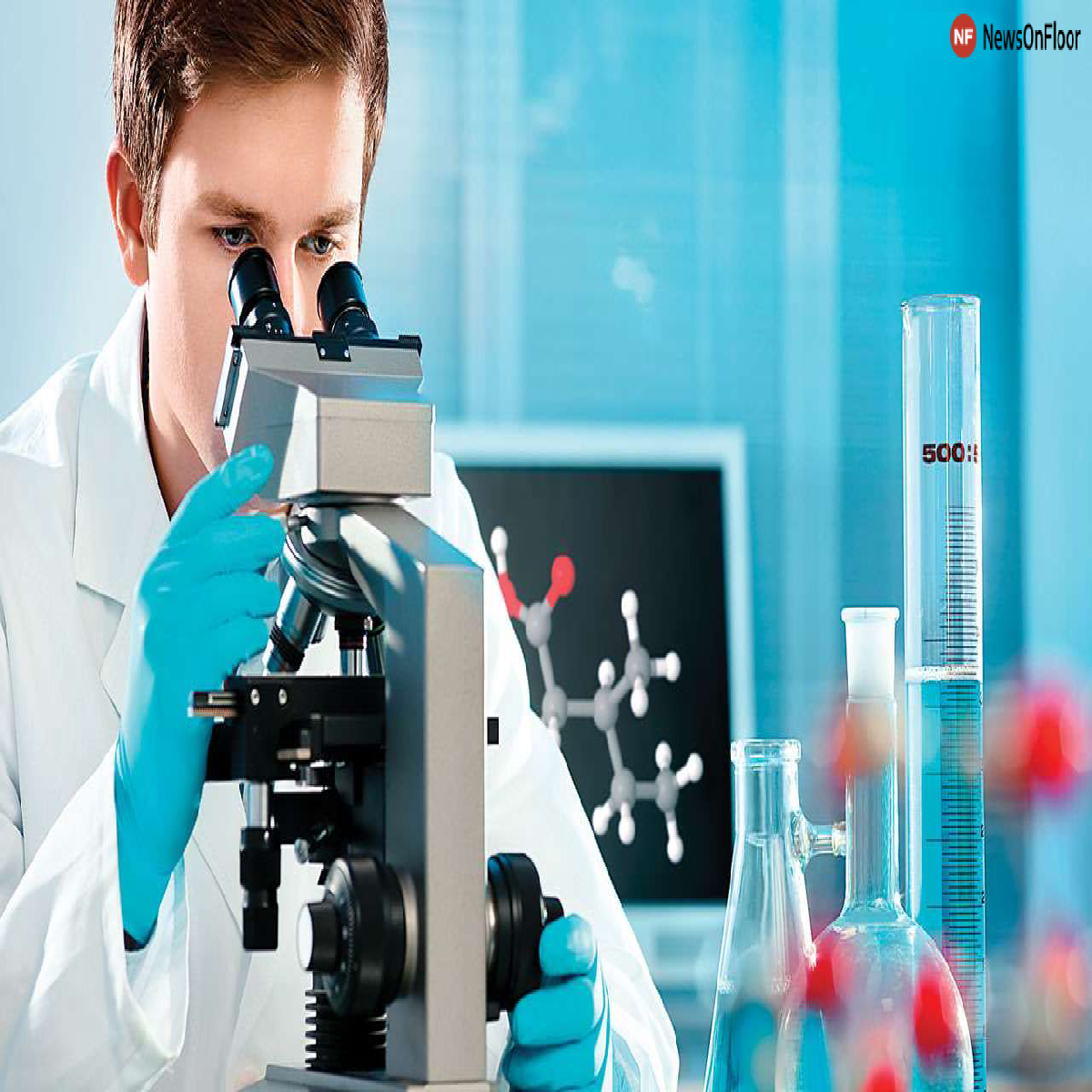 Medical science has achieved new heights of success, but still on the back seat, when it comes to talk about the treatment of blindness – a large number of people globally are suffering from this either from the childhood or due to any accident and sometimes due to ageing. However, the researchers from the United States have developed a retina cell – developed from the stem cell in laboratory that will surely help eye-specialists in treatment of blindness.

The scientists from the Wisconsin-Medical University have done this research to help blinds see the world like others. According to scientists, “Retina cells that are developed from the stem cells will be connecting well to the nearby cells to help improve the vision. In this way, possibility of removing blindness is higher in the people suffering from this problem of visibility.

Scientist developed a new formula of developing the group of cells and to convert skin cells into stem cells and then retinal cells that feels the light. Scientists also said that they want to use the cells in the way they tried.

cientists from the aforementioned medical university developed photoreceptor retinal cells that react in healthy retina like the speed of light and waves. They are capable enough to connect with the neighboring cells and help them work effectively.

If everything goes well, it will be a revolutionary step in the medical world to help blinds see the world.