Lara Dutta And Aneez Bazmee Celebrates 17 Years Of No Entry 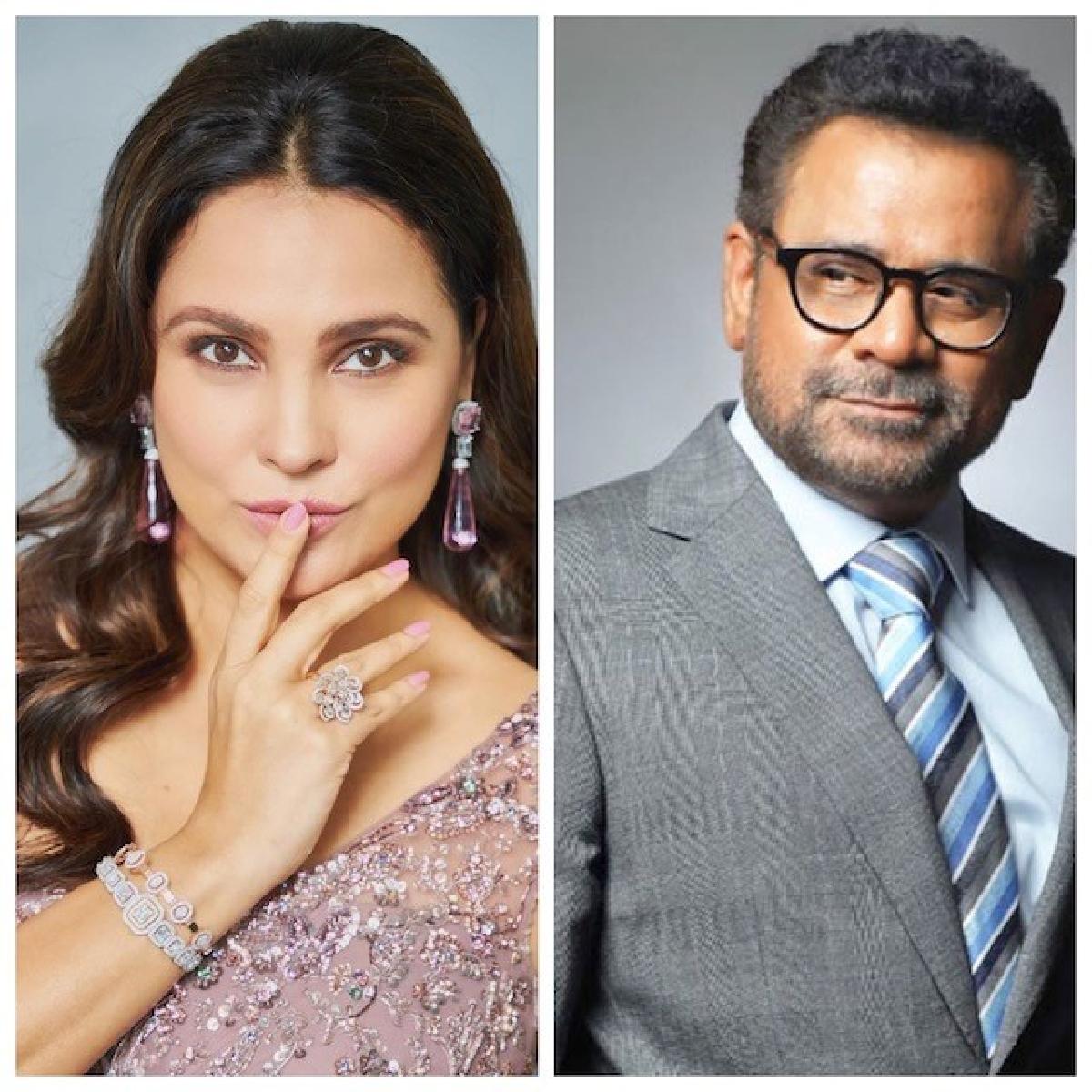 Actress Lara Dutta Bhupathi took to her social media profile and shared a fan-made poster from the film and wrote, “17 years of this iconic film!!! Will always be grateful for Kajal! My first full

No Entry was the highest-grossing film of 2005 with a worldwide total of 798.5 million. It is an official remake of the 2002 Tamil film Charlie Chaplin. Last year, Salman Khan confirmed that its spiritual sequel No Entry Mein Entry is in the works.