Last Journey of Paul W.R. Trailer Is Out 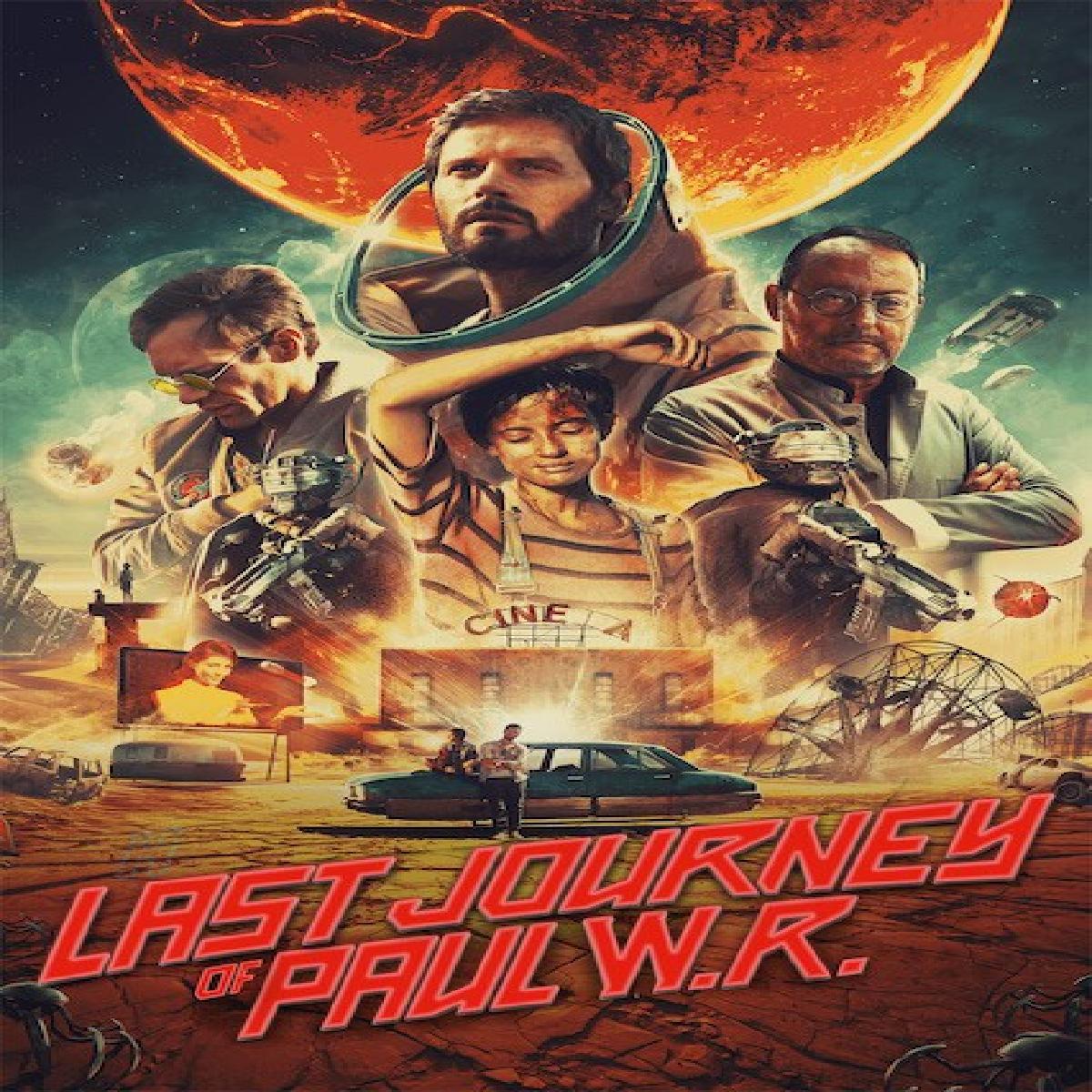 Romain Quirot’s vision of the future, humanity has worked out how to mine an inexhaustible power supply from an astral object that happens to wander by; it is called, unimaginatively, “the red moon” and now the moon threatens our existence on earth.

Our only hope is the enigmatic Paul WR, the most talented astronaut of its generation.  But few hours before the start of the Great mission, Paul disappeared. Last Journey of Paul W.R., originally known as Le Dernier Voyage in French or The Last Journey, is directed by French filmmaker Romain Quirot.

The screenplay is written by Romain Quirot, in collaboration with Antoine Jaunin and Laurent Turner. The film is bankrolled by David Danesi and Fannie Pailloux.