Last Light Trailer Is Out, Based On Oil Crisis 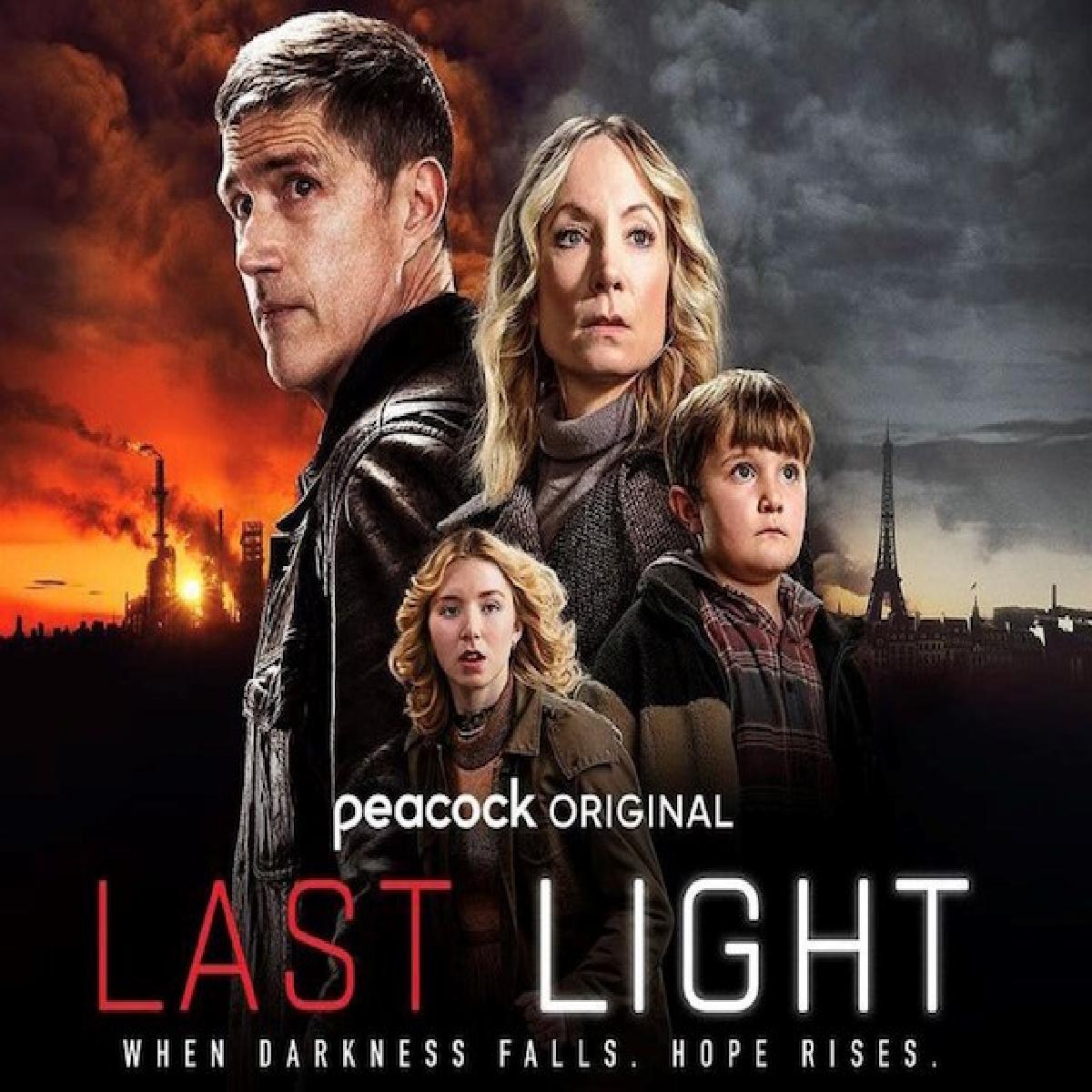 Peacock drops an official trailer for a mini-series titled Last Light, an apocalyptic disaster series, revolving around the end of oil in the world.

The mini-series is based on the novel of the same name by Alex Scarrow. It follows a petro-chemist who discovers the world's oil supplies have been cut off.

Matthew Fox plays a petro-chemist Andy Nielsen, understands the value of oil and if something were to happen to the world’s oil supply, it would set off a chain reaction: transportation would grind to a halt, supplies would cease to be delivered, law enforcement would be overwhelmed.

During his business trip to the Middle East, Andy realizes that his worst fears are coming true and his family is separated at this crucial moment. His

teenage daughter, Laura, is alone at home in London while his wife, Elena, and young son, Sam, are in Paris. Amid this chaos, each family member will sacrifice everything to find one another, despite the distance and the dangers that separate them.

The series is helmed by Dennie Gordon, written by Patrick Massett, Patrick Renault, and John Zinman. The series starts streaming from 8th September, 2022.