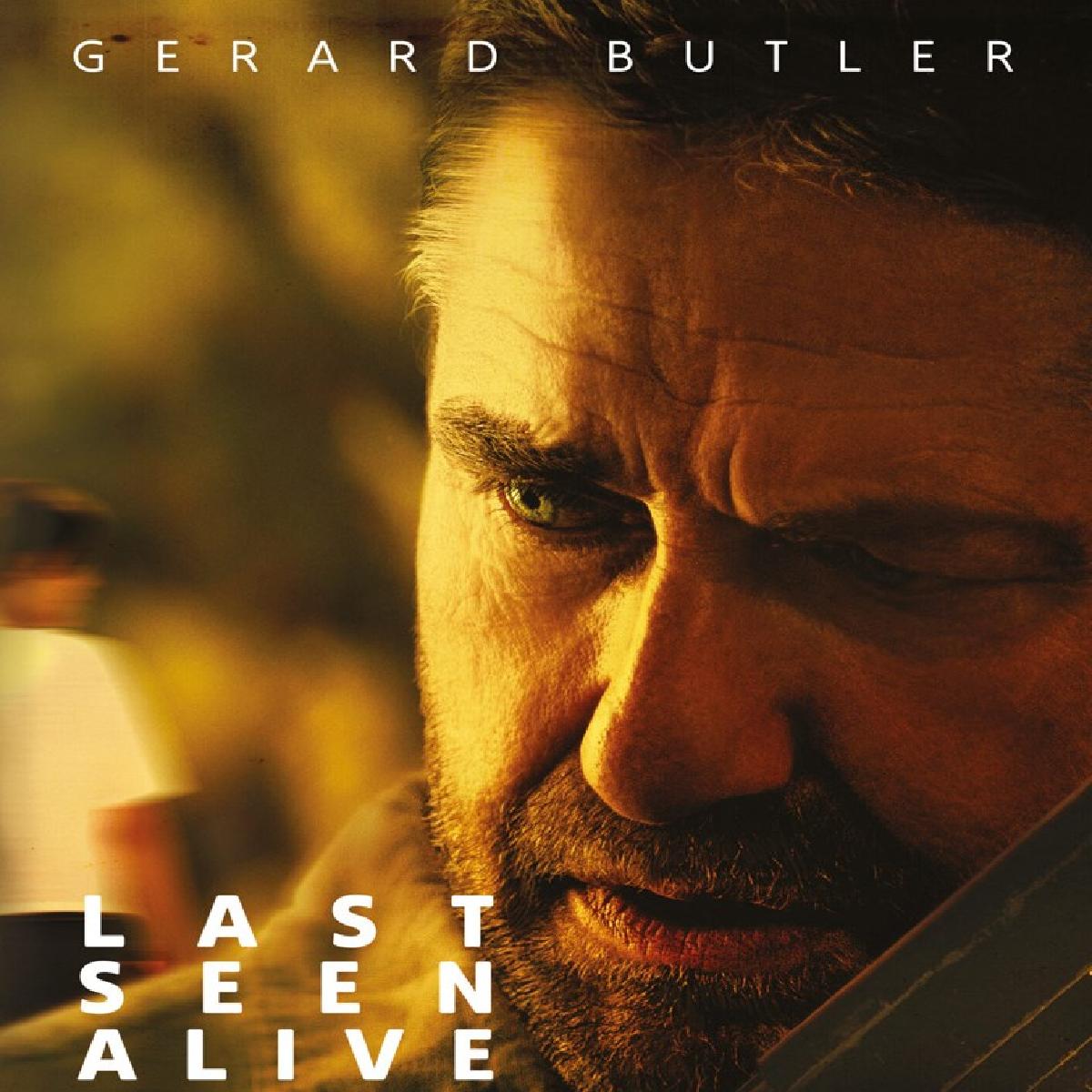 Earlier titled Chase, the film revolves around Will Spann (Butler), who is driving his soon-to-be ex-wife Lisa (Alexander) to her parents' home when she mysteriously disappears without a trace during a stop at a gas station.

A frantic Will engages the local police and Lisa's parents in a desperate attempt to find her, but as time passes and suspicion begins to fall on him, he must take matters into his own hands, delving into the town's criminal underbelly while running from the authorities in a race against time to find Lisa.

The screenplay is written by Marc Frydman, the film is slated for summers release.