Lata Mangeshkar Was An Ocean Of Talent Says Mika Singh 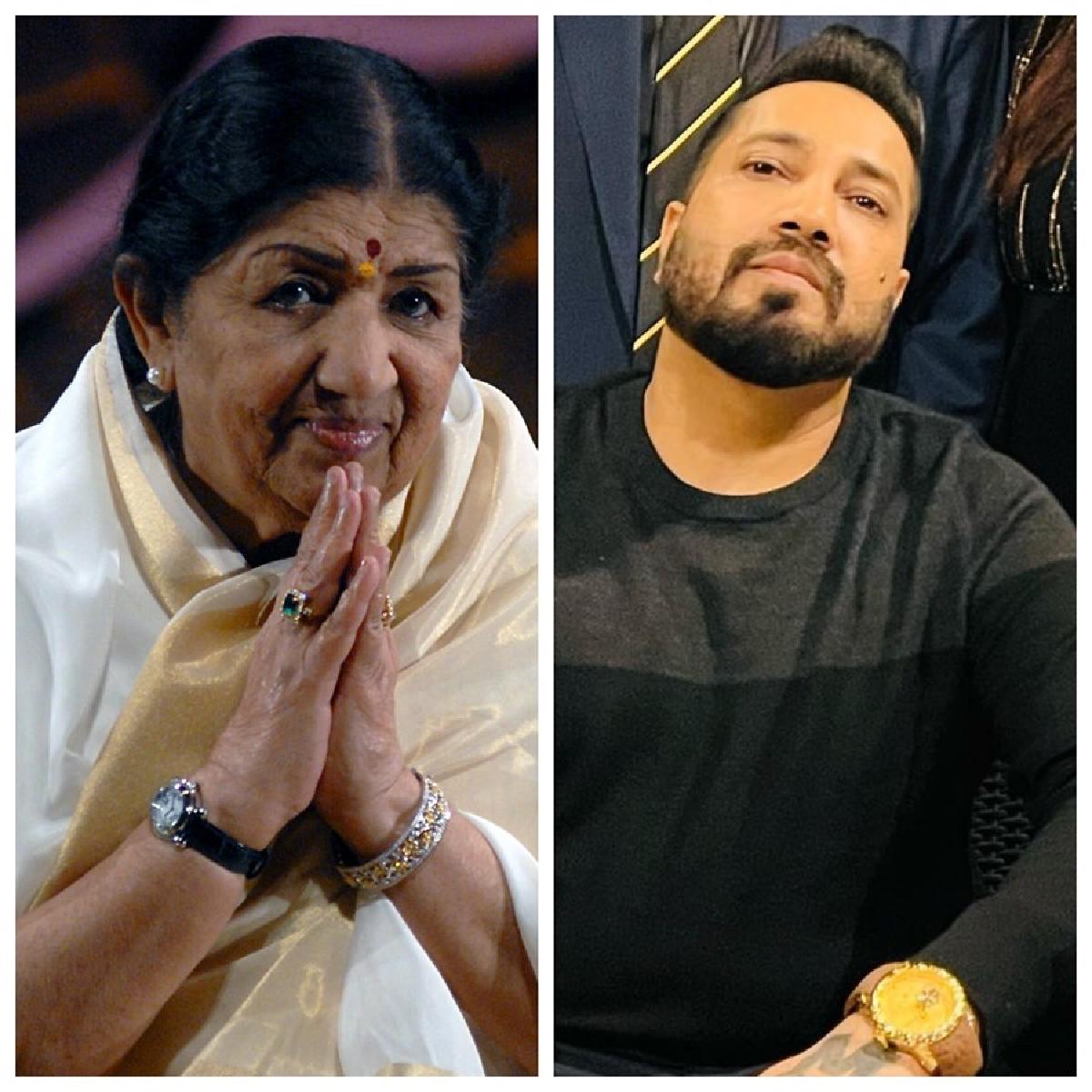 Sonu Nigam, Mika Singh, Talat Aziz and more graced the program in the Mumbai, organized in remembrance of Lata Mangeshkar, who passed away recently due to health complications.

Talking about the event and taking the center stage to croon Lata Didi’s iconic song, Mika Singh said, “I would like to thank the organizers for organizing such a program, although we're sad and little disappointed with the demise of Lata Mangeshkar but we all know legends never die, they live on forever in our hearts and we have paid a tribute to her with his program”

“Sonu Nigam also came to show, a lot of other people were also here. We all paid tribute to her, I wish we had programs every day and paid tribute to her on daily basis. Lata Ji’s song aren’t easy to sing, she was a university, she was an ocean of talent, kids like me cannot sing her songs” added Mika Singh.

Mika Singh recently made headlines when he dropped the first promo of Mika Singh’s Swayamvar. The premiere date of the show has not been released so far. However, the registration for the Swayamvar is currently open.