Life Upside Down Trailer Is Out 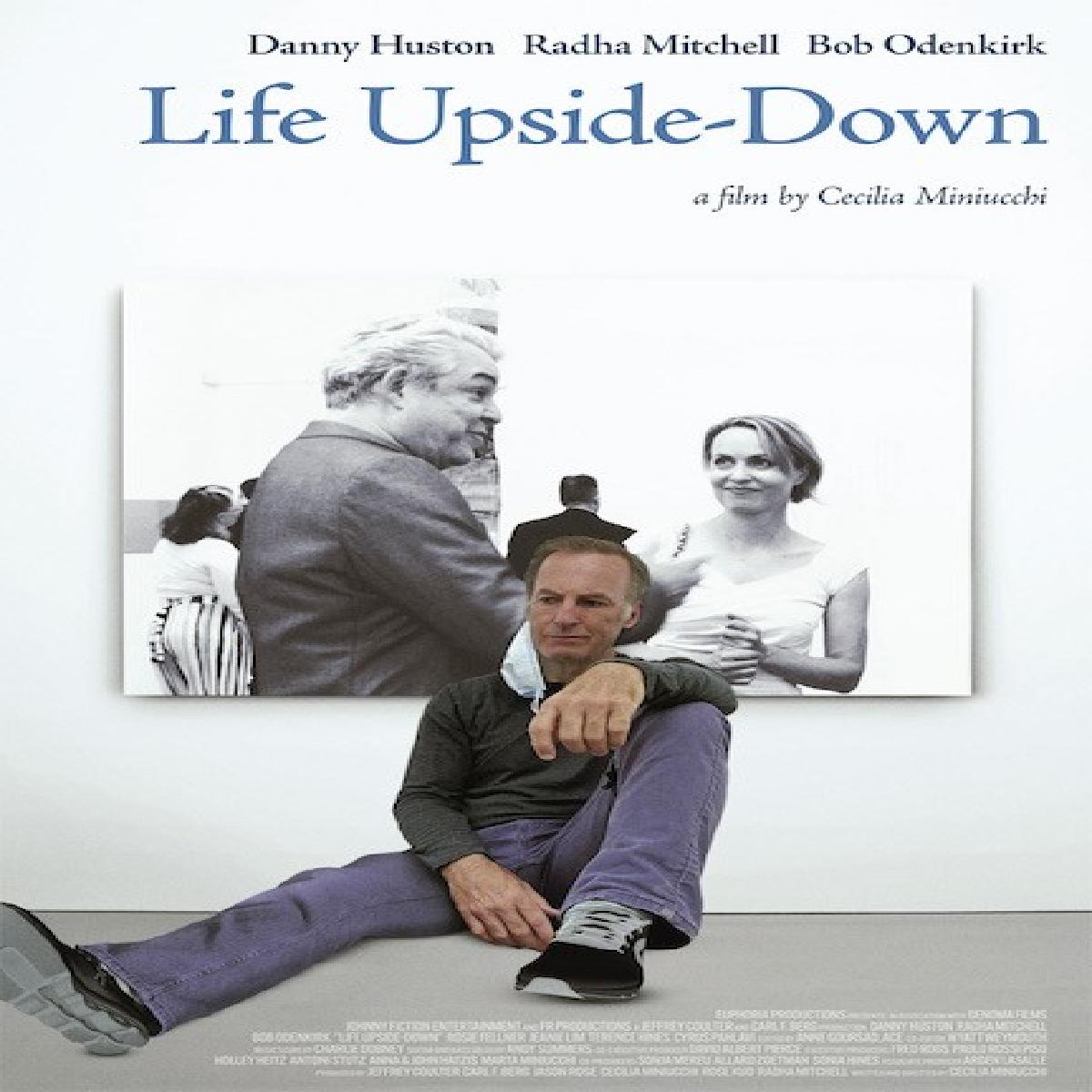 Three couples who know one another are stuck at home during the beginning of lockdown. Jonathan, Clarissa and Paul will soon see their lives turned upside-down, forced to look at each other and ultimately at themselves. Forced to honestly face their spouses, friends, lovers, as well as take a good look in the mirror.

The film captures the time, distance, and the human condition during lockdown and its effect. During lockdown people were forced to face their spouses, friends, lovers, and eventually themselves head on, their lives turn slowly but surely upside-down.

This initially premiered at the 2022 Venice Film Festival in the Venice Days sidebar section. The film is slated for 27th January 2023 release.