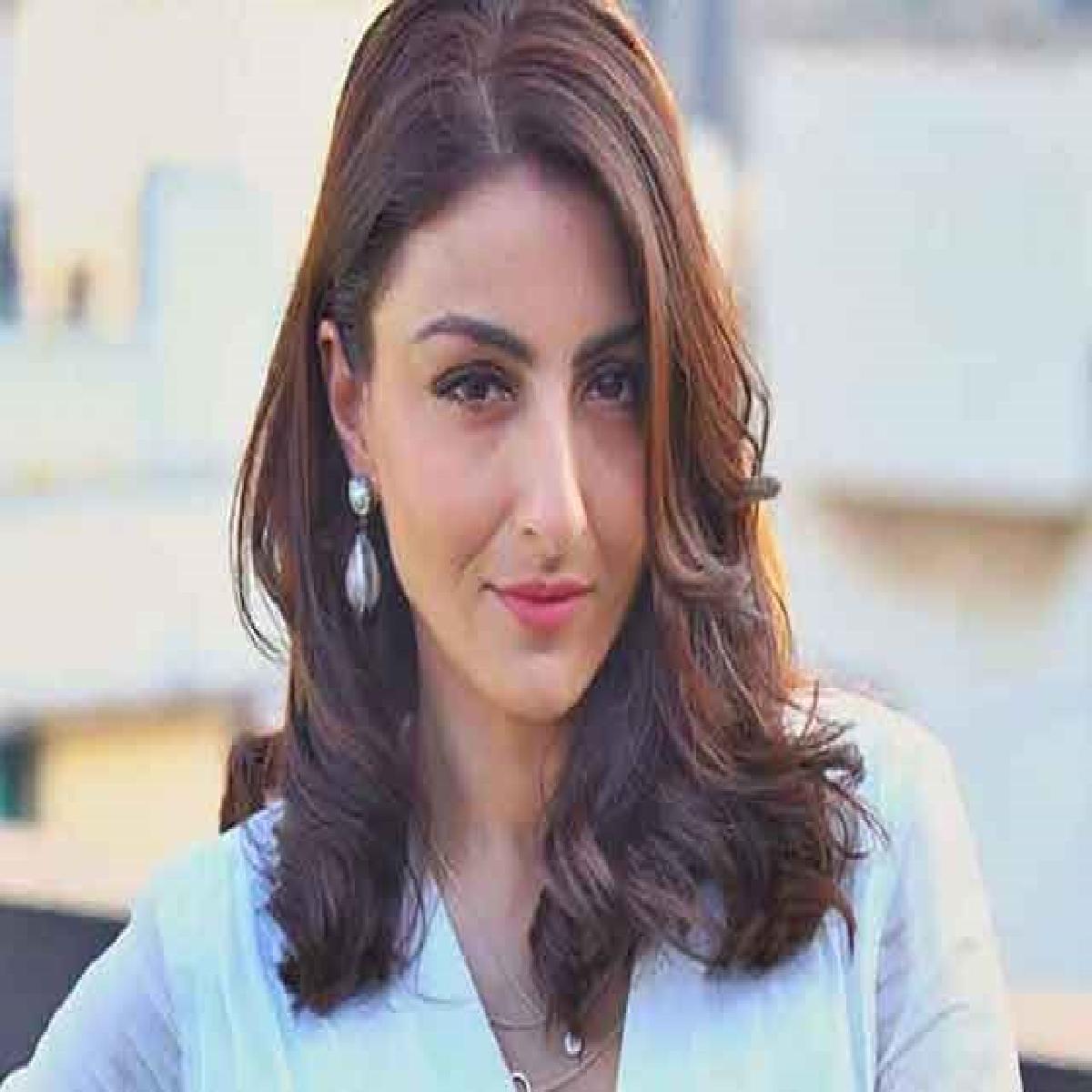 Actress Soha Ali Khan who will be seen playing the role of a journalist in Hush Hush, says her lifelong dream of being a journalist has come true.

Sharing her excitement and dream coming true, Soha Ali Khan said, “I really don’t want to give away too much, because it is a crime drama and there is a lot of suspense, so I don’t want to reveal too much, the series will be out soon. I am playing an ex-journalist, this role has been exciting for me because I wanted to be a journalist in real life, I am very fond of reading and writing, investigating, through this role I get to live my dream, on-screen”

“Apart from playing the journalist, I am excited to be part of this series, because it is just so raw. This is not about glamorous, it’s about ripping it down to the basics, and to work with Tanuja Chandra, was wonderful for me because it was all about performance” added Soha.

The 7-episode series is helmed by director Tanuja Chandra, Kopal Naithani and Ashish Pandey. The gripping story is by Shikhaa Sharma, screenplay and additional stories by Ashish Mehta.