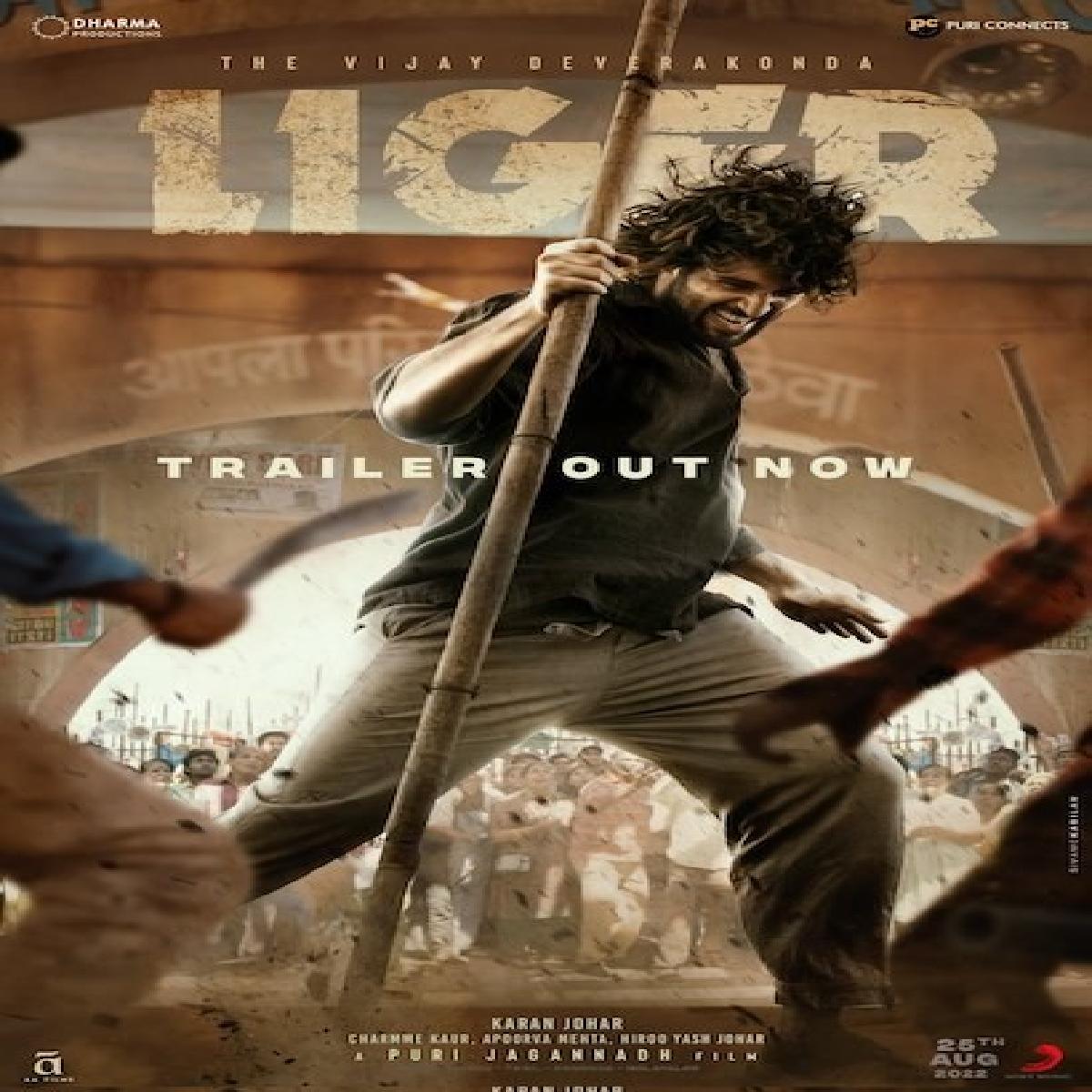 Actor Vijay Deverakonda and Ananya Panday starrer Liger is out with its first official and explosive trailer. The trailer introduces Vijay as Liger, a Mixed Martial Arts fighter determined to work up the ladder.

Sharing the trailer on her social media profile, Ananya Panday captioned her post, “India, We give you Mass. Action. Entertainment. We give you The #LigerTrailer ATTACK! #LIGER #LigerOnAug25th Aug 25th Worldwide release! @thedeverakonda @miketyson @karanjohar #PuriJagannadh

The film, which is set to be released in Telugu, Tamil, Hindi, Malayalam and Kannada, co-stars Vishu Reddy, Ali, Makarand Desh Pandey and Getup Srinu.

Helmed by Puri Jagannadh, introduces Liger and his mom, fighting their way for survival on the streets, and Liger trying to woo his girlfriend.

Liger suffers from a slight stammer, is encouraged by trainer Ronit Roy, who helps him represent India at the kickboxing sport. And how can the trailer end without boxer Mike Tyson making stylish his appearance.

Directed by Puri Jagannadh, Liger is produced under the banners Dharma Productions and Puri Connects. The film is set to be released in the theatres on 25 August.