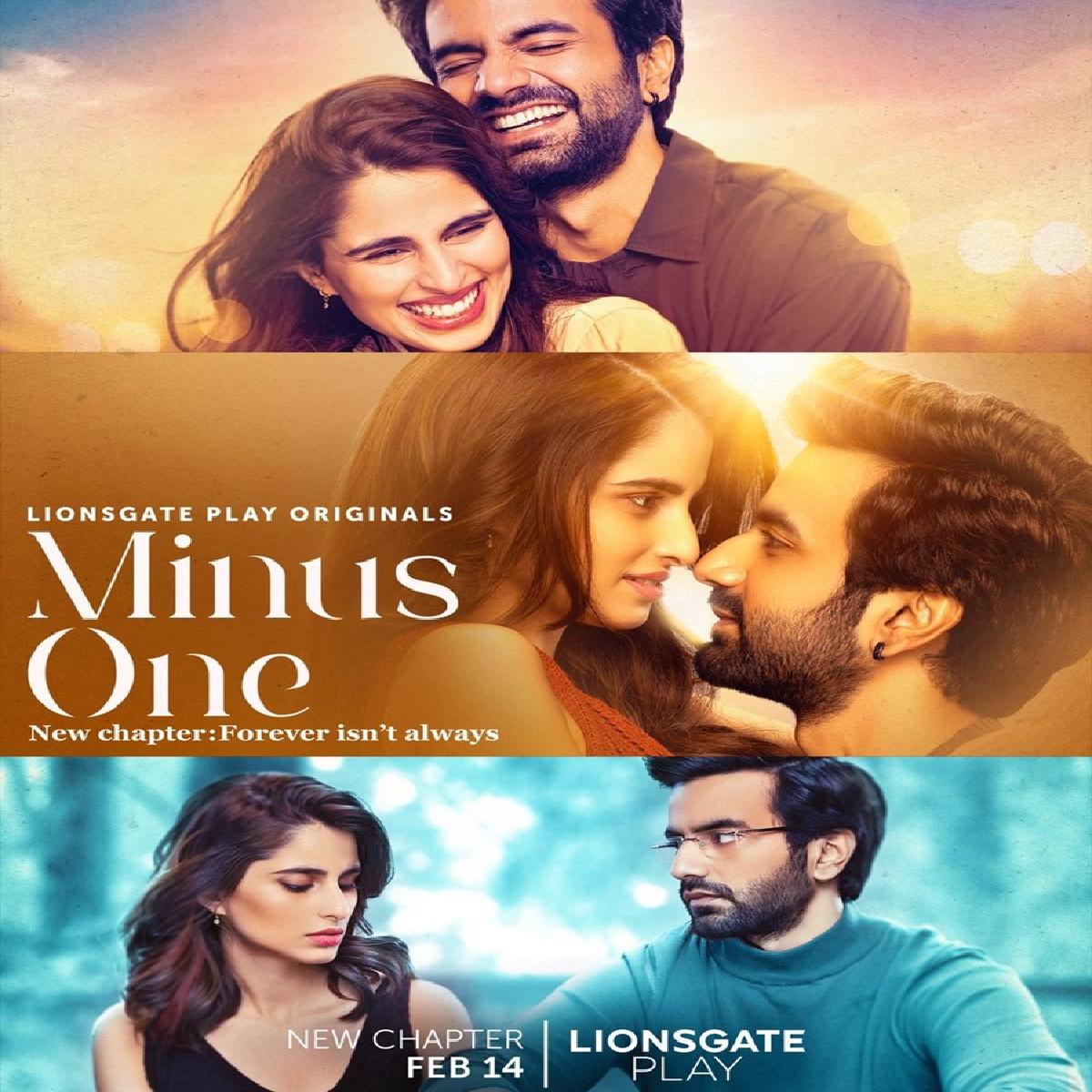 Slated for Valentine’s Day streaming the six episode series is returning for a follow up season with its characters of Varun and Ria, played by Ayush and Aisha.

Sharing the teaser for the new chapter, the official handle of Lionsgate Play wrote, Distance makes the heart grow fonder...which explains why these roommates are now exes. Varun and Riya are back at each other’s throats, just in time for Valentine’s Day. The new chapter of #MinusOne is here, only on #LIONSGATEPLAY! @lionsgateplayIN #AyushMehra #AishaAhmed @Im_Rohitjain @amythtbird @theblindassasin #WriteousStudios @BhaiBahutBadiya @yogiisjustfine”

Minus One: New Chapter’ picks up where the first season in 2019 left off, this time, the show directed by Shubham Yogi will take the audience through two timelines of a relationship that will speak to them at a deeper level.

Sharing the same, actor Ayush Mehra captioned his post, Varun is currently in a love-hate relationship- he loves his apartment, but (low-key) hates his roommate, Riya. What was he expecting tho, after moving in with his ex?? Watch him deal with his #MinusOne this Valentine’s Day, only on #LIONSGATEPLAY”

Produced by Writeous Studios and created by Sidhantha Mathur and Shubham Yogi, this series is commissioned by Lionsgate India.