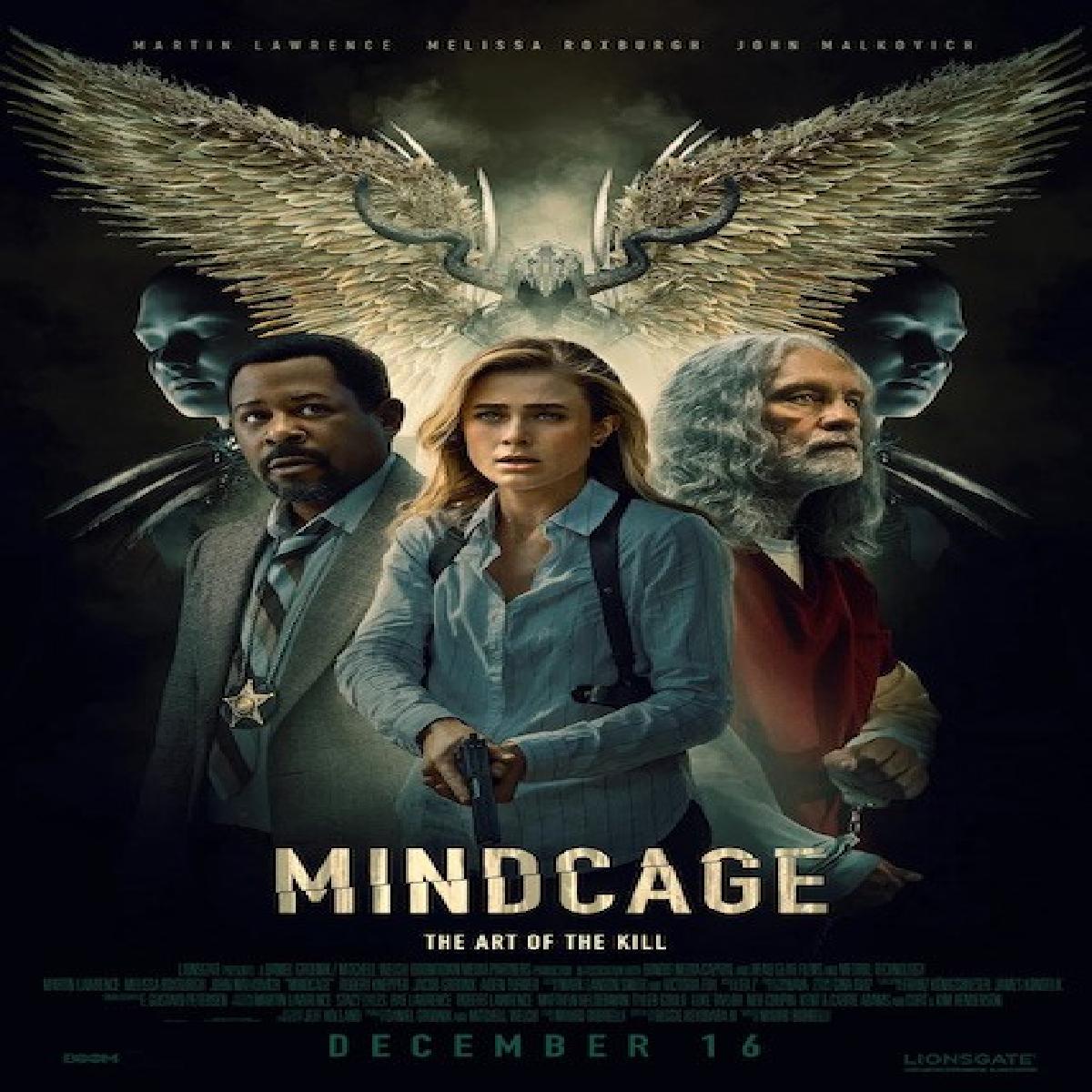 Lionsgate drops the official trailer for a serial killer thriller titled Mindcage, the film follows detectives Jake Doyle and Mary Kelly as they seek the help of an incarcerated serial killer named "The Artist" when a copycat killer strikes.

While Mary searches for clues in The Artist's brilliant but twisted psyche, she and Jake are lured into a diabolical game of cat and mouse, racing against time to stay one step ahead of The Artist and his copycat.