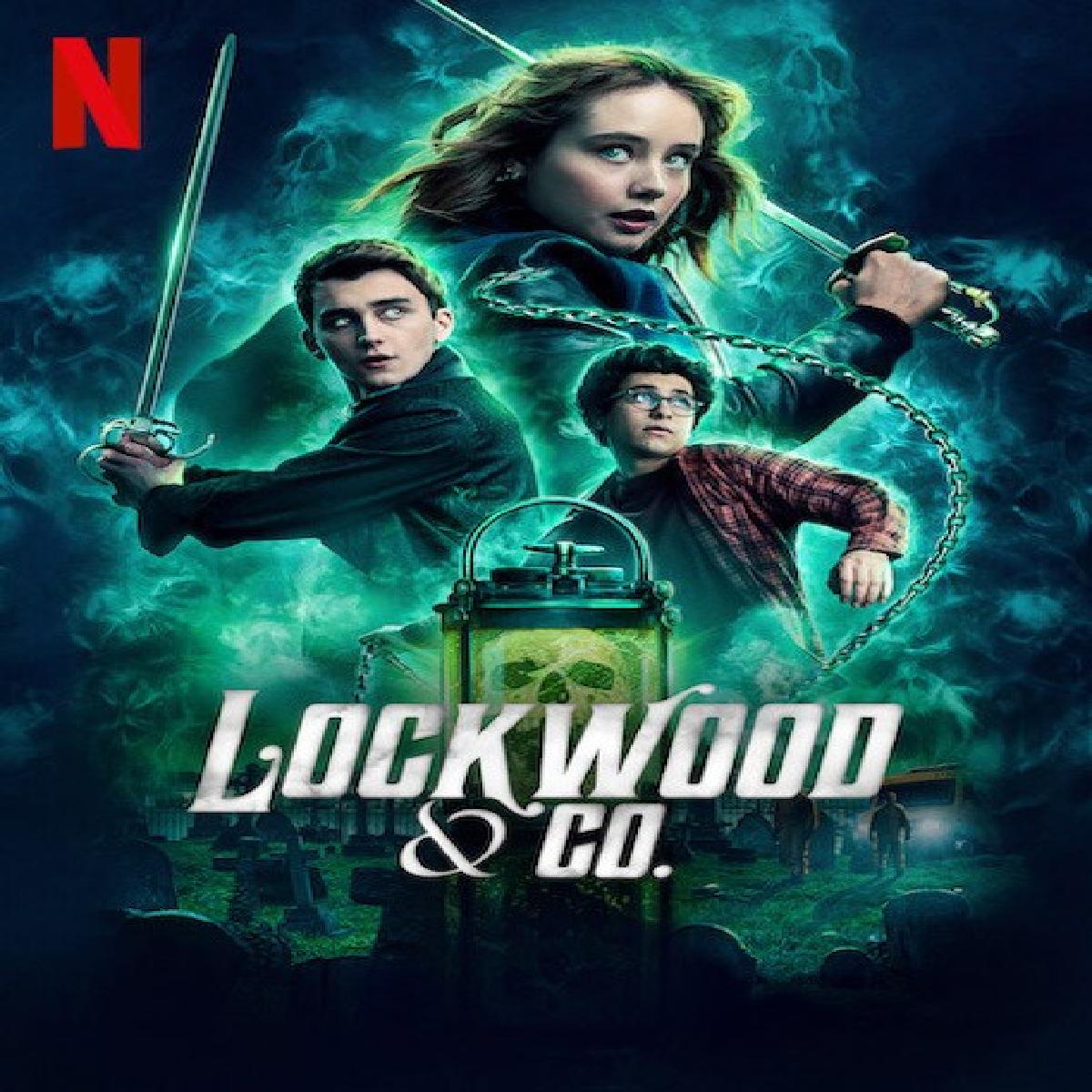 In a world plagued by ghosts, where giant corporations employ psychic teens to battle the supernatural, only one company operates without adult supervision, and its name is Lockwood & Co.

Run by Anthony Lockwood, a rebellious young entrepreneur haunted by his mysterious past, his brilliant but eccentric sidekick George and a newly arrived, supremely gifted girl called Lucy, this renegade trio are about to unravel a terrifying mystery that will change the course of history.

The series is adapted from the novel by Jonathan Stroud, the screenplay is written by Joy Wilkinson, Ed Hime, and Kara Smith.

The series is helmed by Joe Cornish, William McGregor, and Catherine Morshead. The series starts streaming from January 27th, 2023!