Long Hair And Bike, Salman Kan Looks A Like Lone Wolf In Mountain 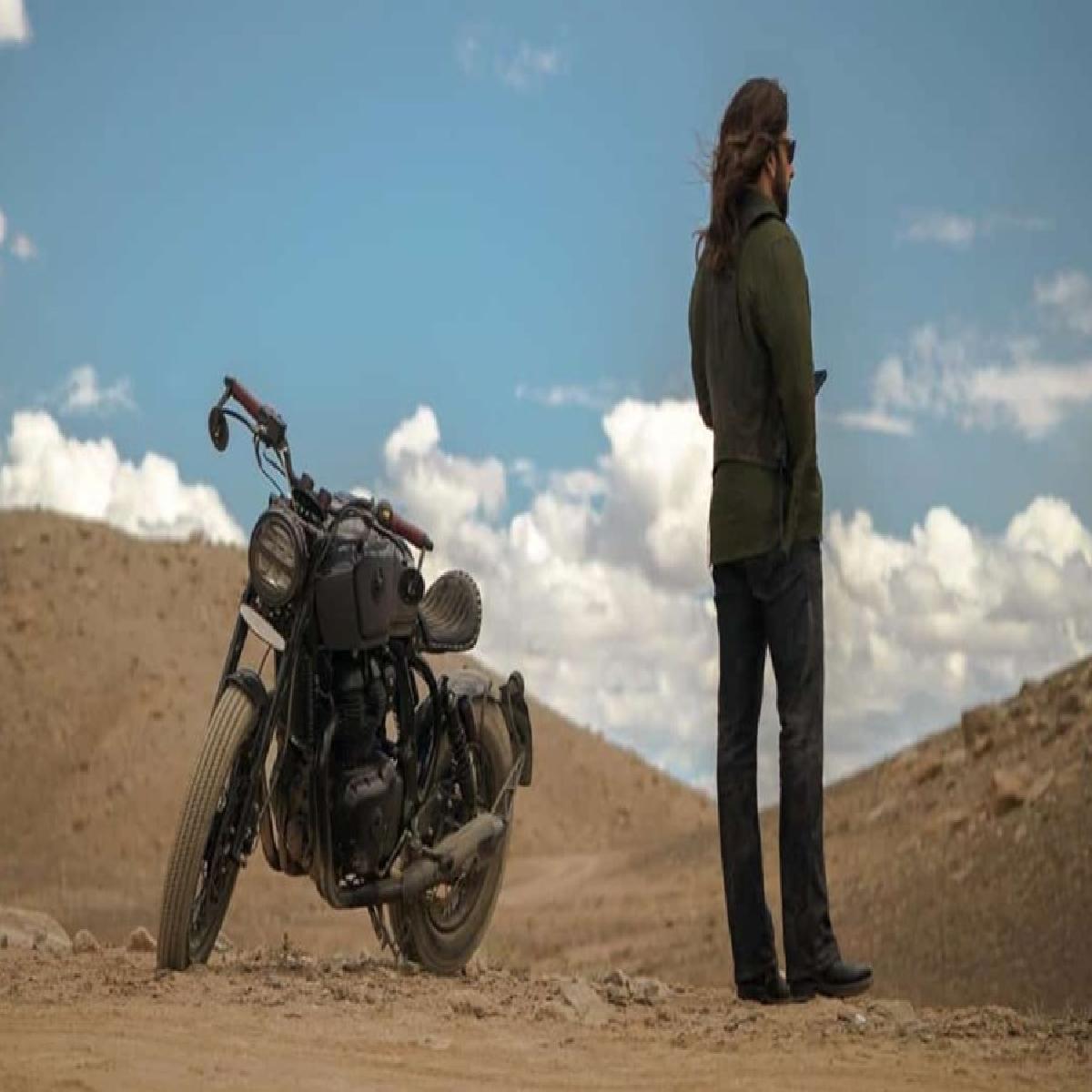 However, the actor did not share details about the film or what is he shooting for but as reports suggest, he is shooting for Kabhi Eid Kabhi Diwali, which is helmed by Farhad Samji.
The action comic caper is bankrolled by Salman Khan Films and Nadiadwala Grandson Entertainment. It also stars Pooja Hegde, Venkatesh and Jagapathi Babu. The film is a remake of the 2014 Tamil film Veeram.

Salman Khan is also busy wrapping the third instalment of ‘Tiger’ franchise alongside Katrina Kaif. The film also stars Emraan Hashm as baddie. It is all set to release on April 21, 2023.
Salman will reportedly make a cameo in Shah Rukh Khan-starrer ‘Pathaan, which also stars Deepika Padukone. He will also be seen alongside Jacqueline Fernandes in ‘Kick 2’