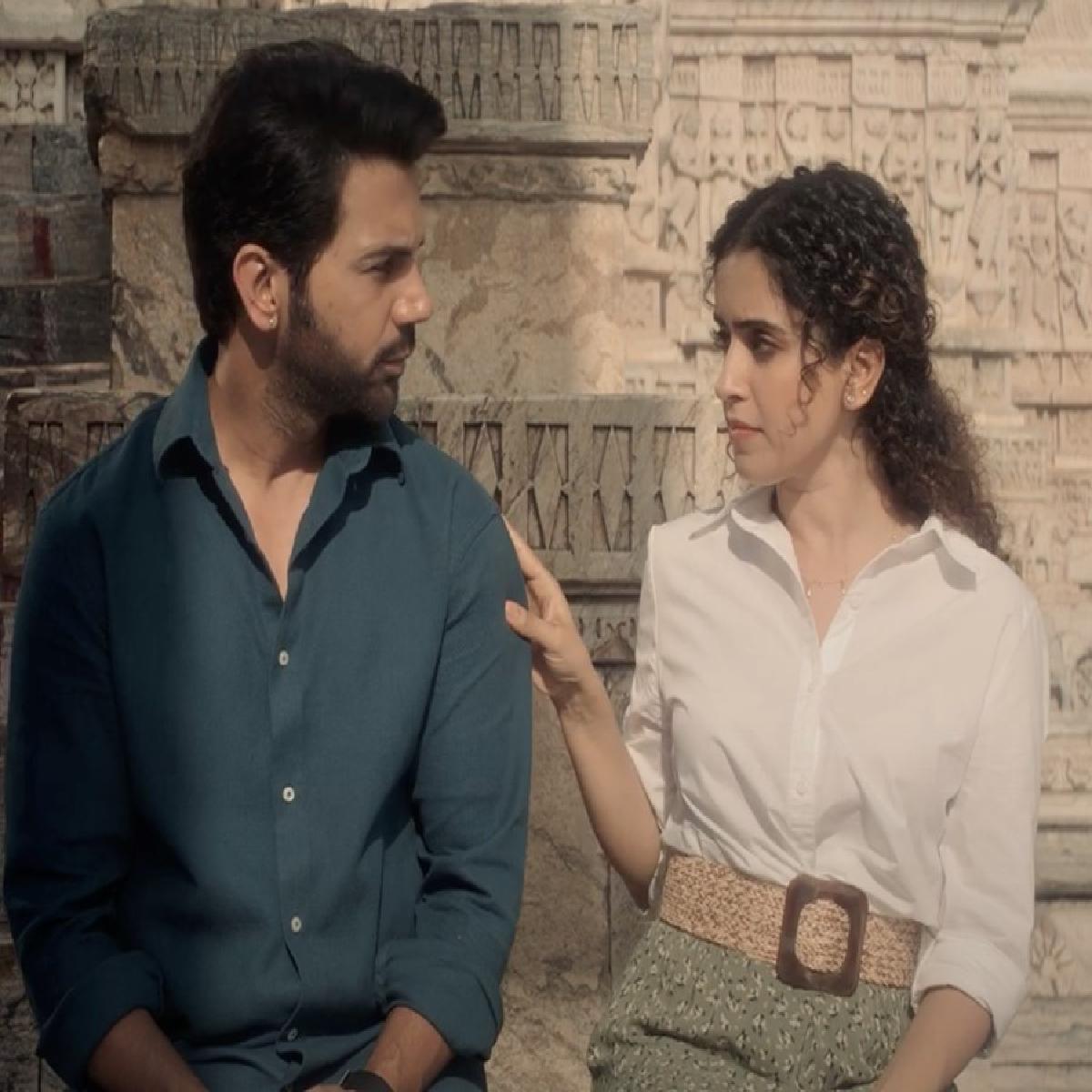 The spine chilling thriller HIT – The First Case starring Rajkummar Rao and Sanya Malhotra is out with the love anthem, ‘Kitni Haseen Hogi’.

Written by Sayeed Quadri and crooned by Arijit Singh and Mithoon, who has composed the song, the romantic track is a love anthem and definitely has a ring to it. The song is about love and making amends.