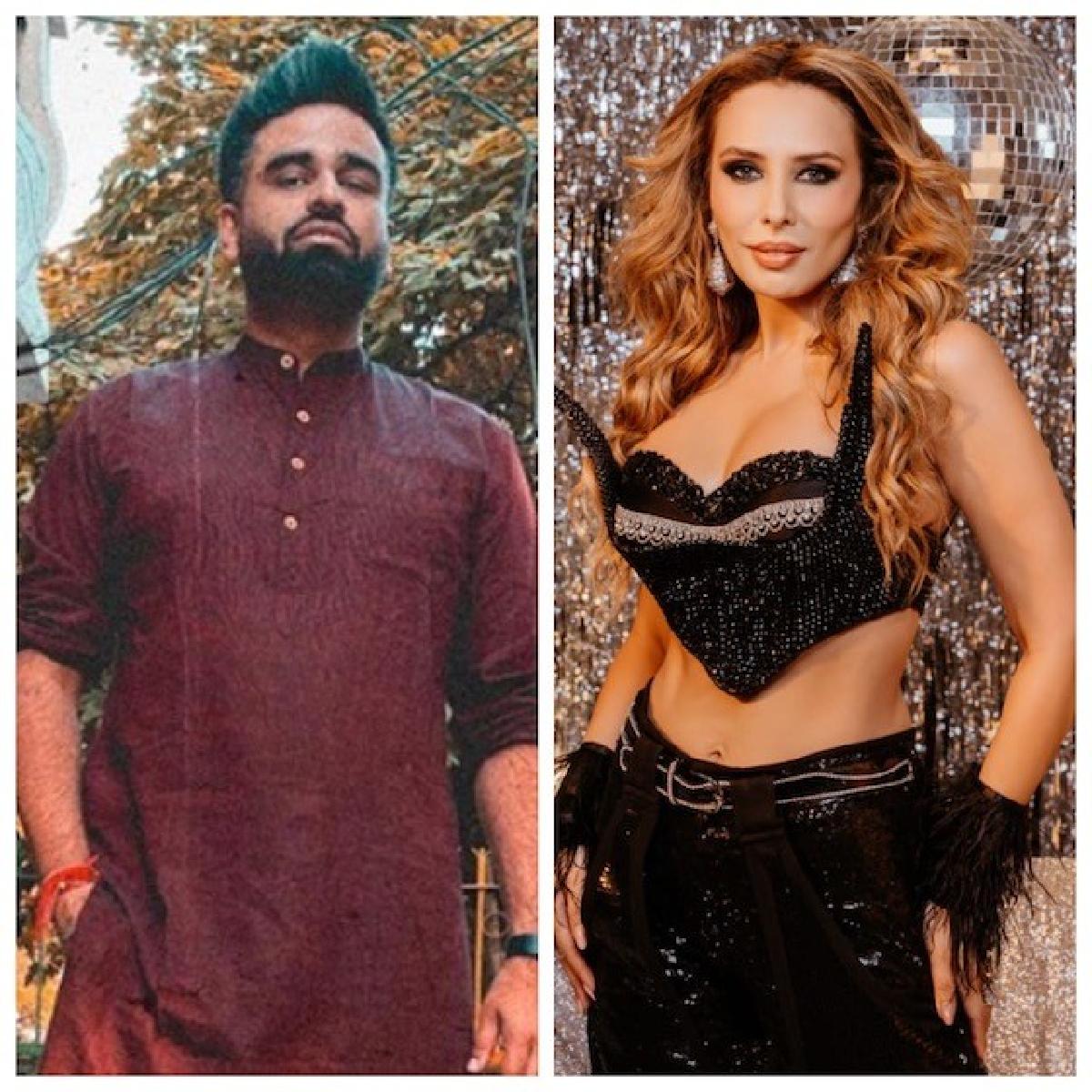 The song has crossed more than 12 million views in just 24 hours and Iulia has been receiving a thunderous response for her screen presence. But did you know what hardships she faced while shooting the song?

The entire song was shot in 28 hours. The actress and singer flew to India to shoot for the music video and directly headed for the rehearsals. The entire shoot was completed within a non-stop schedule of 28 hours. Although she had a fever, Iulia didn’t let her energy drop and completed the shoot in the scheduled period.

Director Mihir Gulati, who teamed up with Iulia for the first time, was highly impressed by her professionalism; he shared, “Lulia’s commitment to her work is really praiseworthy. It was an eventful year for her due to which her body had not got any rest, her previous work commitments were very hectic and the constant travelling made her body weak but Kudos to her for pushing herself beyond her limits till the end and doing phenomenal job. Since the song is extremely peppy and upbeat, it required her to match that level of energy that
too in the extreme heat of Delhi and Iulia undoubtedly lived up to it.

Lulia was last seen in the music video named Tera Tha Tera Hoon along with Arjun Kanungo which was produced by Zee Music Company. And we all are excited about her new song with Yo Yo Honey Singh, produced by Tips Official.