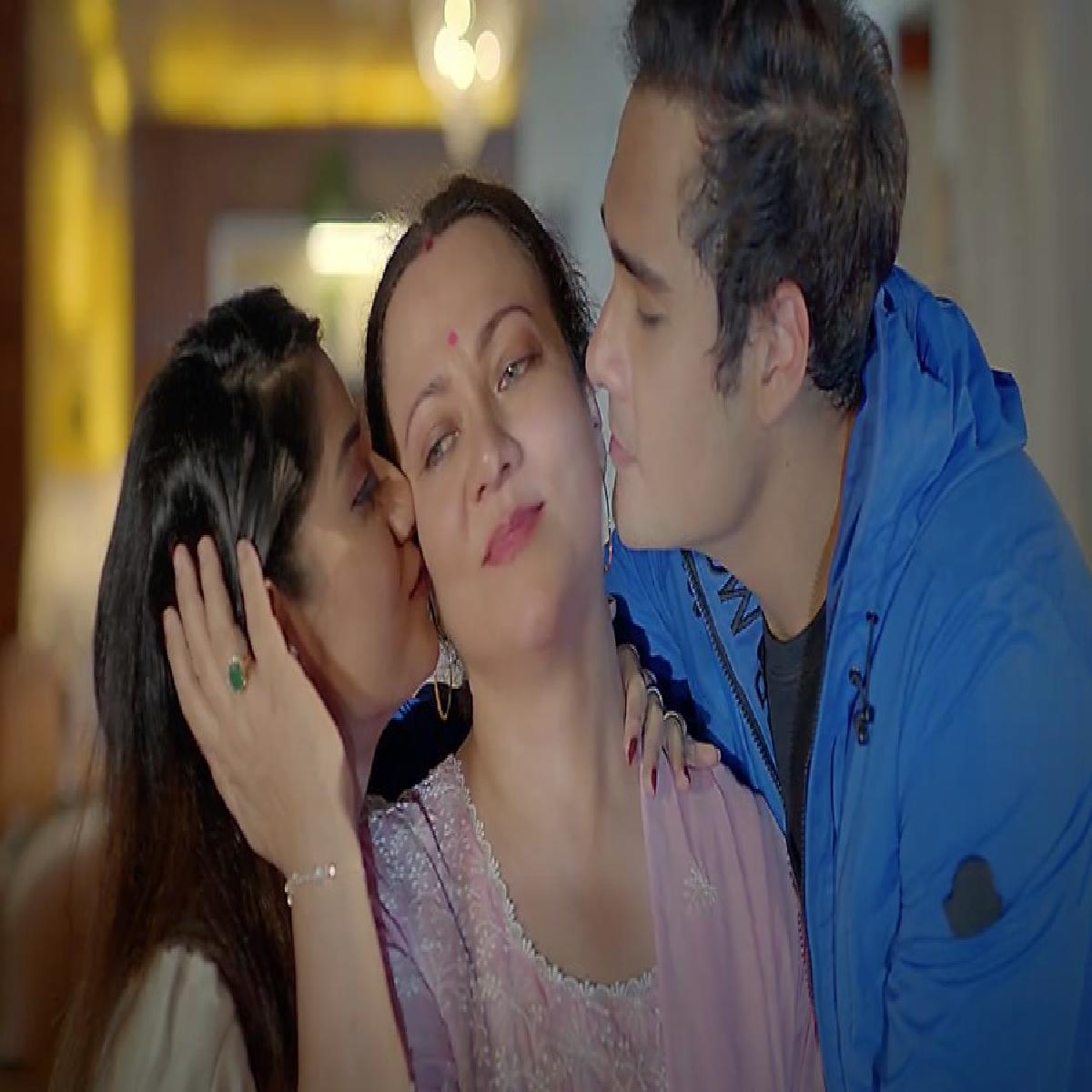 One of the most popular faces of the 80s, Mandakini is making a comeback in Bollywood with her upcoming music video titled Maa O Maa. The Teaser of the song was released on Filmy Clap YouTube channel.

The actress was last seen in the film Zordaar in 1996. Almost after two decades, the actress is returning to showbiz with her son Rabbil Thakur, actor Babita Banerjee and child artist Simran and Chirag. The video is directed by Sajan Agarwal.

Best remembered for her role in the popular film Ram Teri Ganga Maili, Mandakini weaved magic with her work in the 1985 film. Now, she is returning with her music video titled Maa O Maa. Taking to Instagram, she unveiled the teaser of the song on.

Starring Mandakini and her son Rabbil Thakur, Maa O Maa is directed by Sajan Agarwal. He also penned the lyrics of the song. While Babli Haque and Meera gave the music, Rishabh Giri crooned the track. The music video produced by guruji Kailash Raigar.