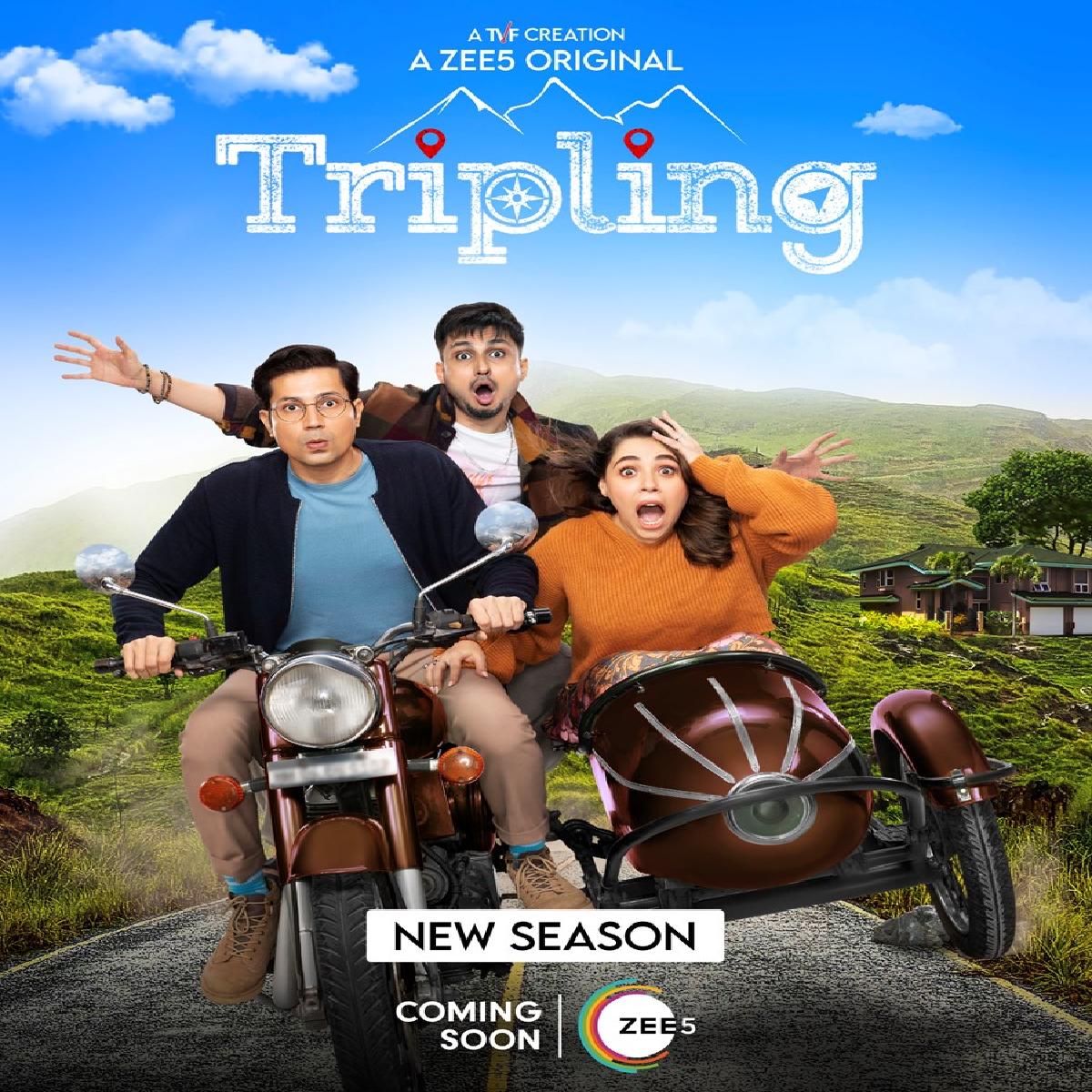 One of the second generation shows born out of the 4g revolution, 'Tripling' has gained a cult status over the years because of sibling camaraderie and banter.

Spanning across 5 episodes, 'Tripling 3' will encapsulate the essence of the three siblings and their bond as they embark on a new journey this season as they will be joined by their parents and respective partners.