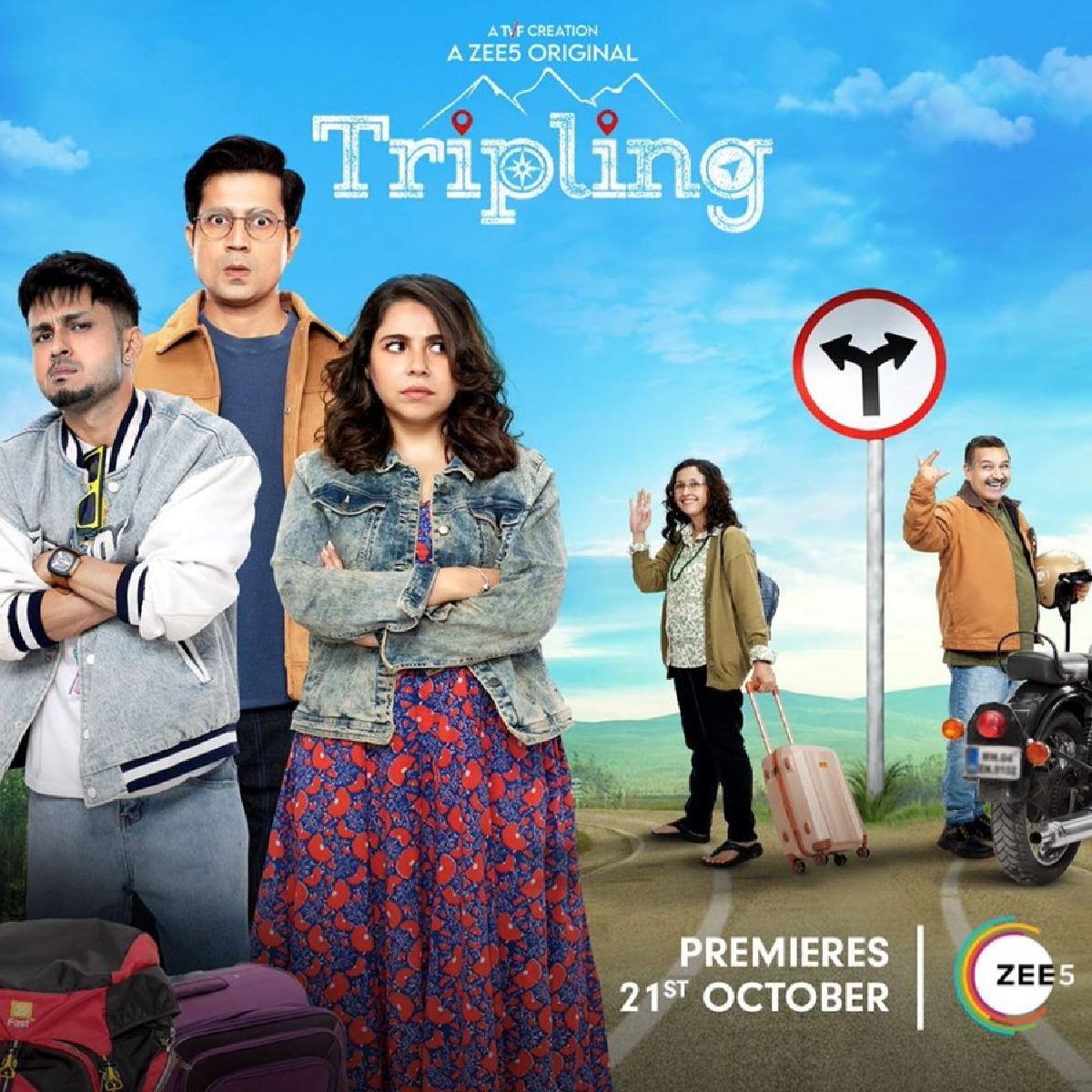 One of the second generation shows born out of the 4g revolution, 'Tripling' has gained a cult status over the years because of sibling camaraderie and banter but this time around Chandan, Chanchal, and Chitwan are shocked to learn about their parents' separation.

After digesting the hard news about their parents parting away, the family decides to take adventure trip to reignite the lost passion and connection, only to find, there are many resolved issues which needs addressing.

The third season of the show will be soon available to stream on ZEE5, spanning across 5 episodes, 'Tripling 3' will encapsulate the essence of the three siblings and their bond as they embark on a new journey this season as they will be joined by their parents and respective partners.