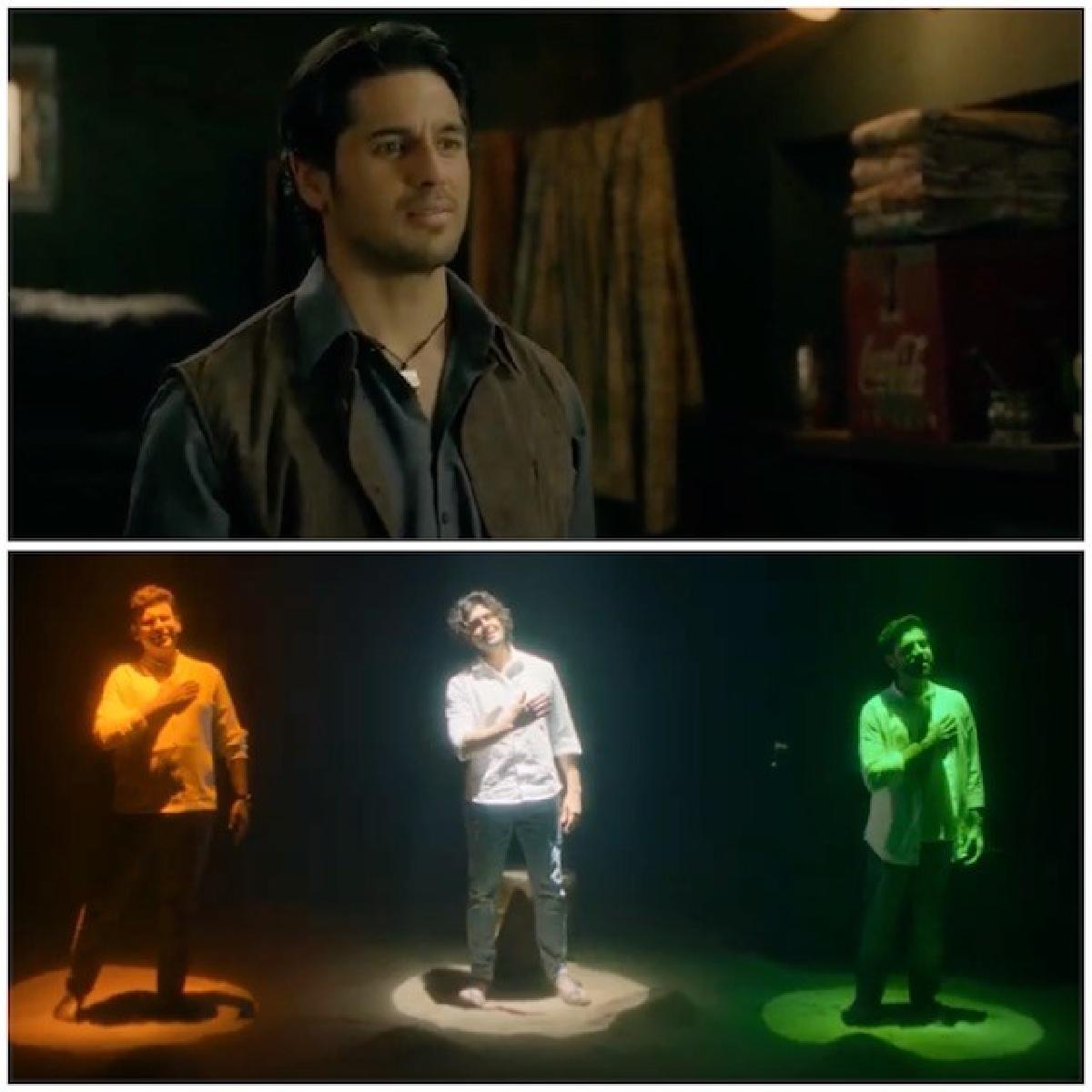 Crooned by Sonu Nigam and Rochak Kohli, the song is penned by Manoj Muntashir and composed by Rochak. The song not only features Sidharth Malhotra but Sonu, Rochak and Manoj, paying a tribute to India.

The song marks the birthday of Sidharth Malhotra, which is today, so it’s a double treat for Shershaah actor’s fans.

Mission Majnu is helmed by Shantanu Bagchi and produced by Ronnie Screwvala, Amar Butala and Garima Mehta, the film stars Sidharth Malhotra as Amandeep Singh, a RAW field operative heads to Pakistan on an undercover mission to investigate about Pakistan's involvement in creating nuclear weapons, where he has to balance his professional and personal life with his blind girlfriend Nasreen (Rashmika).

The film is scheduled to be released on 20 January 2023 on Netflix.