Machine Gun Kelly is Life In Pink Official Trailer Is Out 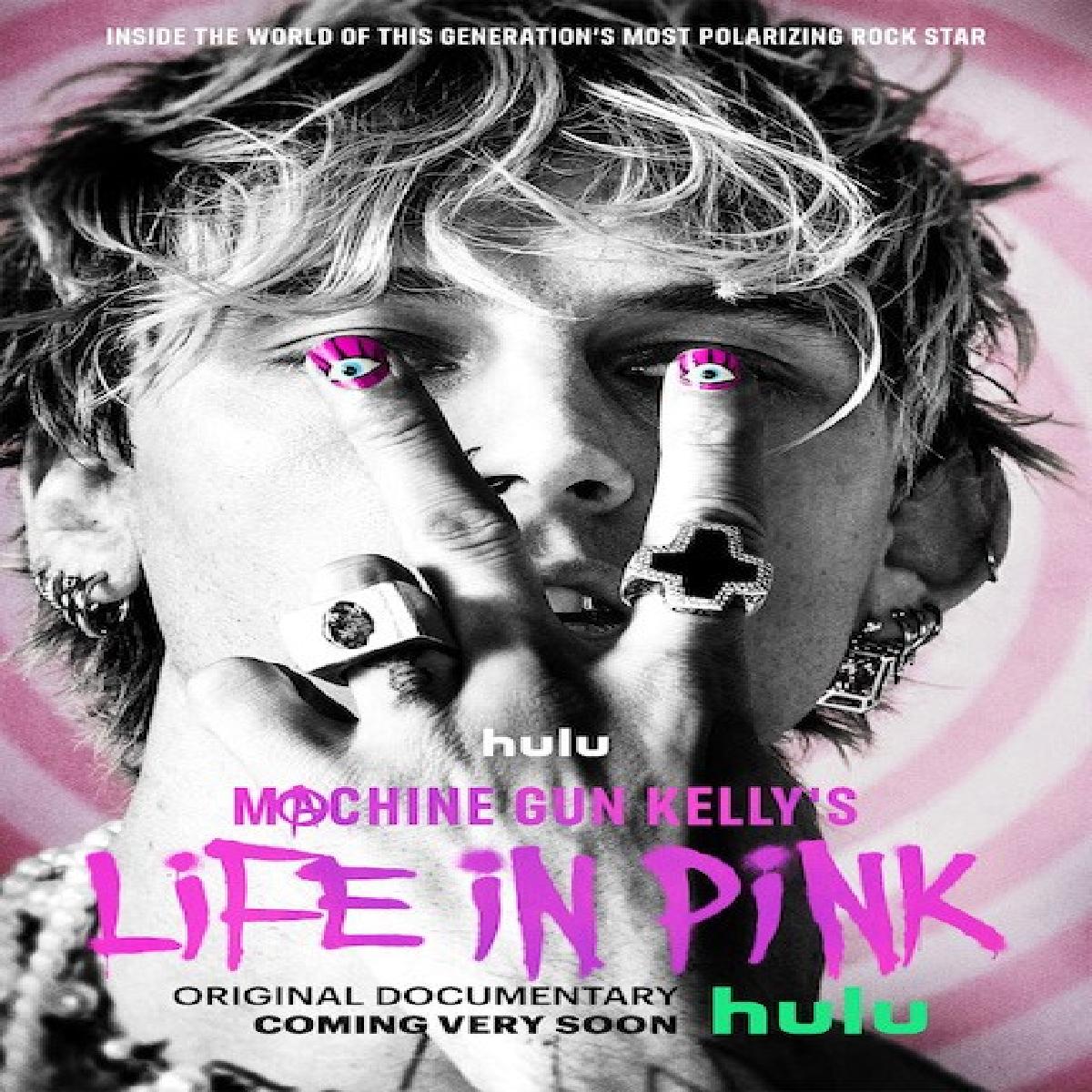 Hulu has revealed the first official trailer for another new music biopic documentary titled Machine Gun Kelly's Life In Pink, profiling the rock star and his rise to fame and current struggles with criticism.

Machine Gun Kelly also known as Colson Baker, the film will cover his origins as a local band and being raised by divorced parents, as well as his current fame and success, including all the dislike and negative attention that comes with it.

Machine Gun Kelly’s Life In Pink is an in-depth look at the dramatic highs and lows of an artist chasing music's top spot while tackling lots of noise from the outside world, stardom, fatherhood and more.

From creating his platinum-selling, Billboard No. 1 album controversies, fights, this is an all-access pass going beyond the headlines, into the chaotic world of Machine Gun Kelly.