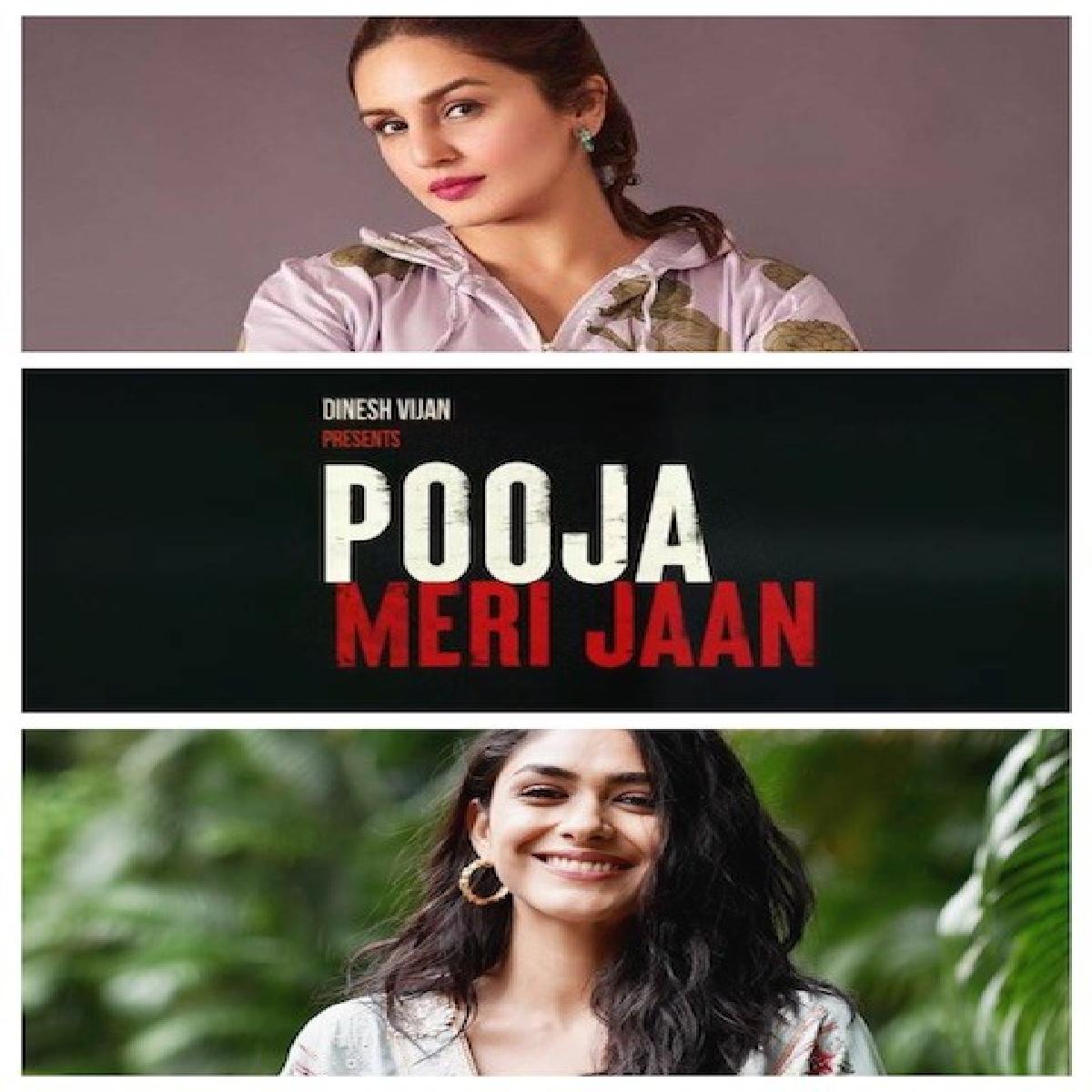 Helmed by Navjot Gulati and co-directed by Vipasha Arvind. The film is backed by Vijan’s Maddock Films and filmmaker Amar Kaushik, billed as a “powerful drama”, the film stars Qureshi as Sana and Thakur as Pooja.

Announcing the film and its wrap, Maddock Films official handle dropped a video post on social media. It said, “ANNOUNCEMENT ALERT,  It's a wrap on #PoojaMeriJaan! A film that is very important and extremely close to my heart, I hope you guys love it as much as we loved making it.

In an announcement video shared, the makers teased the film with a proposal to Pooja via social media, “where an admirer gives her the choice to either say yes, or see him become history”.

The film is penned by Kanishka and Gulati with additional screenplay and dialogues credited to Niren Bhatt. The film, which also stars Vikram Singh Chauhan and Vijay Raaz.