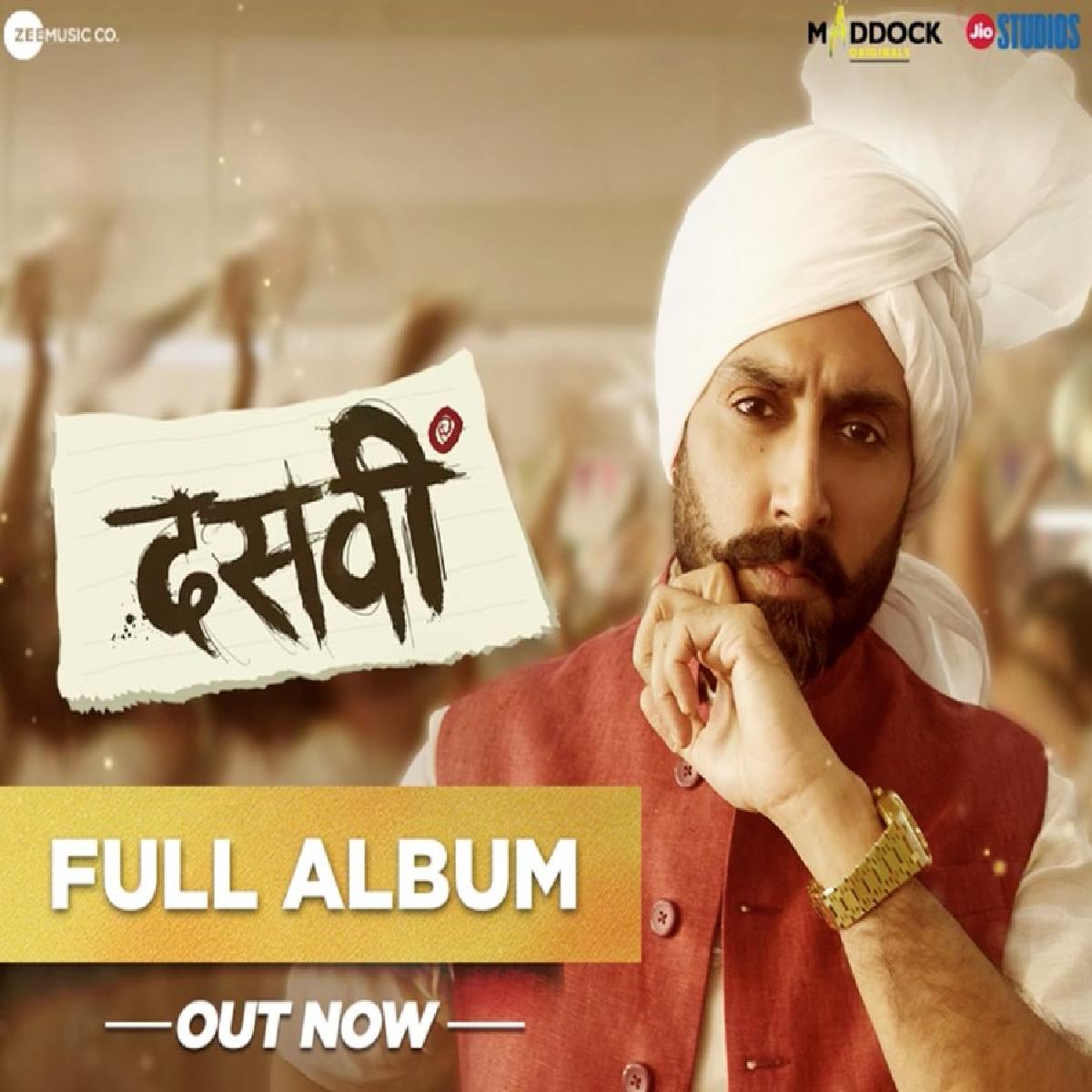 After an hilarious trailer, the makers of Dasvi unveils the entire album of the film. The film score is composed by dynamic duo Sachin-Jigar and it has four songs.

There are four songs in the album, such as Macha Macha Re, Ghani Trip, Thaan Liya and Nakhralo, which are penned by Amitabh Bhattacharya and Ashish Pandit. The songs are crooned by Mame Khan, Sachin-Jigar, Sukhwinder Singh, Tanishkaa Sanghvi, Mellow D, Kirti Sagathia, Mika Singh, and Divya Kumar.

The film features Bachchan as an uneducated politician, Niramt Kaur as his wife, and Gautam as an IPS officer. The film is scheduled to premiere on Netflix and JioCinema on 7 April 2022.