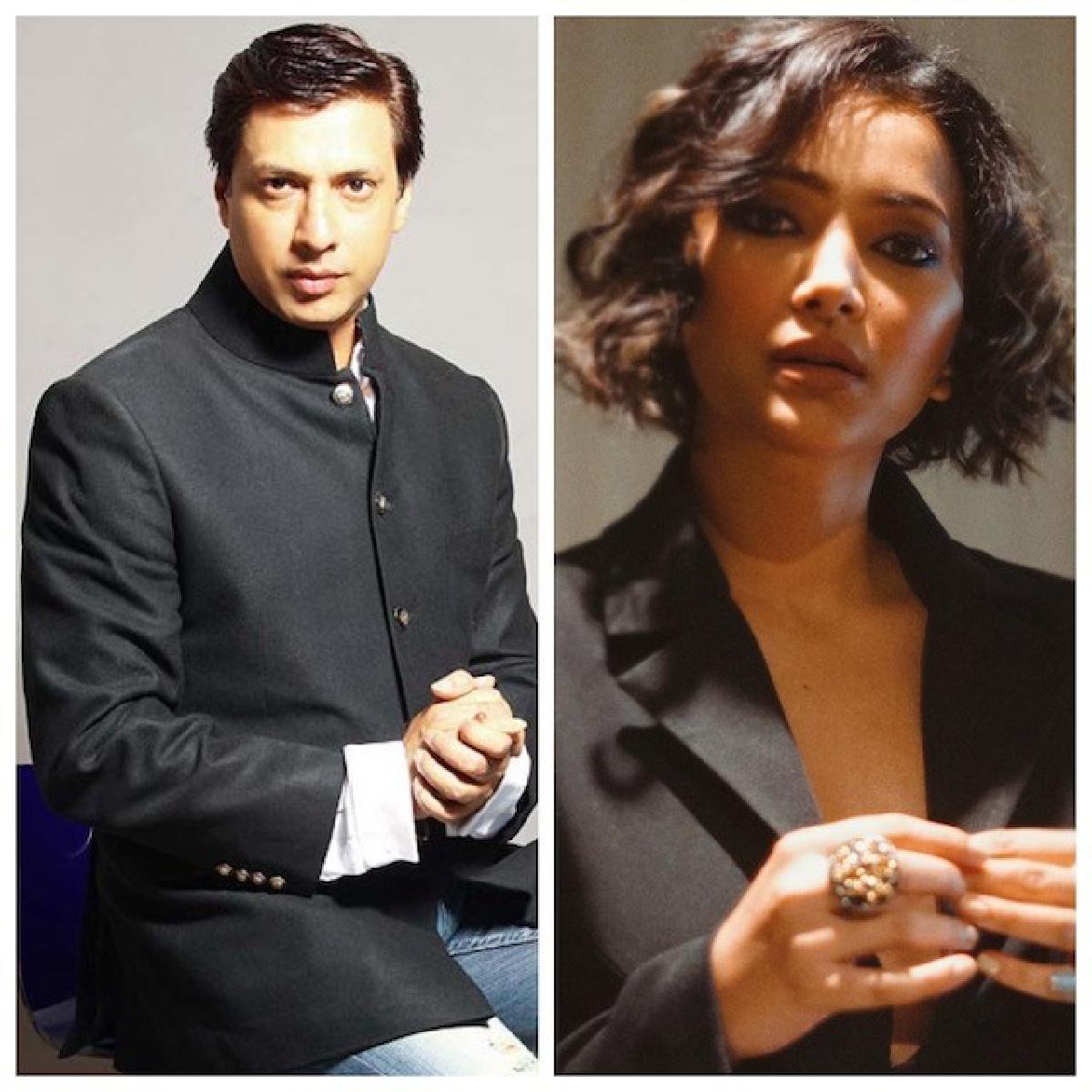 Right after Babli Bouncer, filmmaker Madhur Bhandarkar released India Lockdown and film found its audience instantly. Talking about the success of the film, he said, “I am so grateful to the love and appreciation everyone has shown over my entire career, and now India Lockdown is getting so much love, it is amazing. People across the board has seen the film, and people could relate with it, as it has happened to each and everyone some two years ago”

Shweta Basu, who played the character of Mehrunissa, a sex worker, expressed her gratitude to the filmmaker and audience. She said, “I want to express my gratitude to Madhur Bhandarkar for giving me this role. And the kind of love and appreciation is coming my way, it is very encouraging for an artist, that your work in being enjoyed and recognized”

Produced by Pen India Limited along with Bhandarkar Entertainment. The film premiered at 52nd International Film Festival of India before releasing digitally on ZEE5.