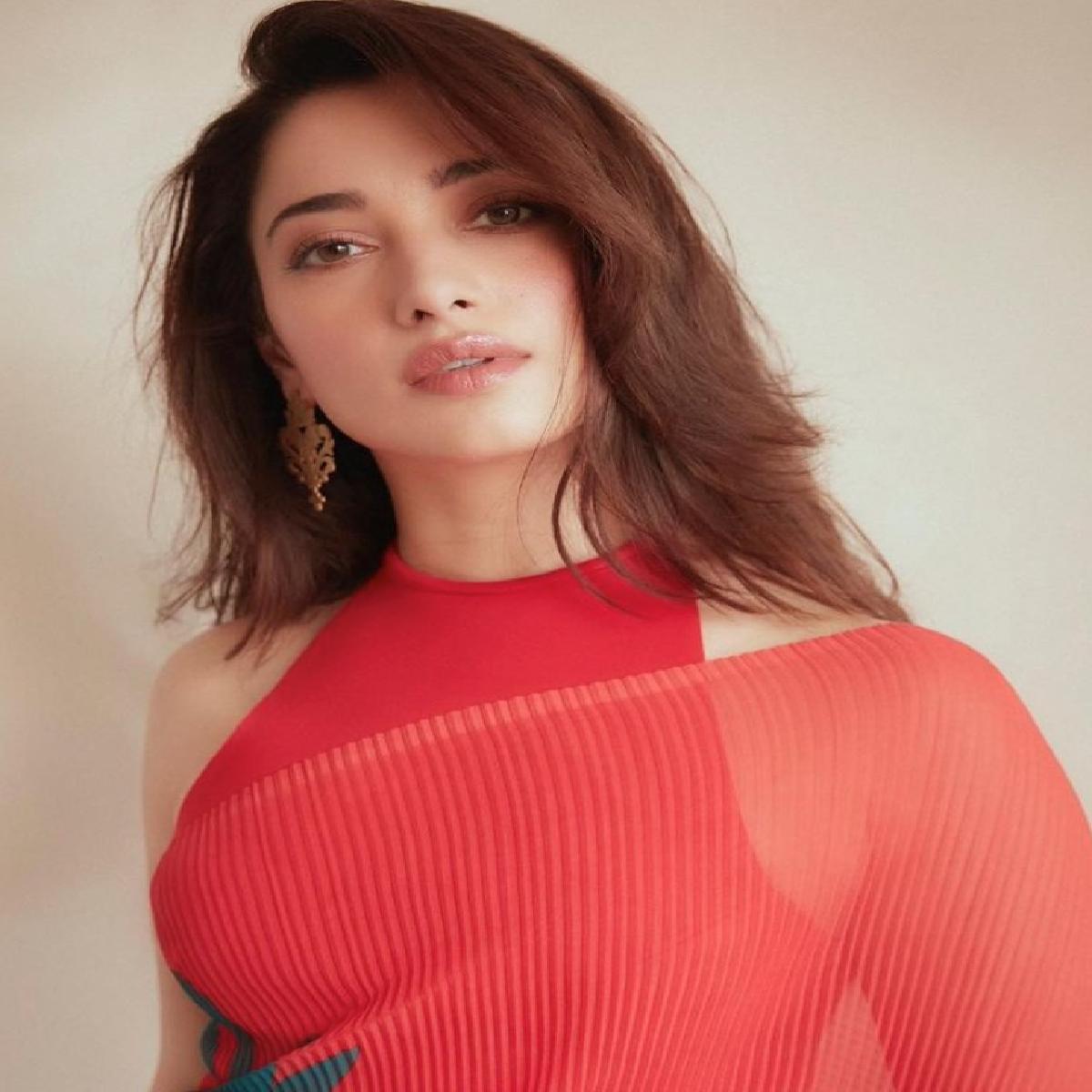 Actress Tamannaah Bhatia, who collaborated with National award-winning filmmaker Madhur Bhandarkar for Babli Bouncer, says that the filmmaker doesn’t see male or female, he looks at humanity and that is the reason that despite his movies being female-led, reaches everyone.

Tamannaah Bhatia was interacting with NewsHelpline on the sidelines of dubbing studio in Mumbai.

We asked Tamannaah Bhatia about female-led, Babli Bouncer finding audience across board, and she said, “I don’t think Madhur Bhandarkar sees male and female with different prospective, he looks at them with humanity, I guess that is the reason his movies are female-led but reaches across everyone, man and woman both”

“Cinema is all about entertainment, but every now and then there are some scenes that touches people, and they try and use it in their real life, and scene in Babli Bouncer, where she is trying to keep the person awake and save his life, and I am surprised that a film could have such an impact on people. To be honest, there is a lot of love for Babli, people have just loved the character, I am feeling lucky” added Tamannah Bhatia about a fan following her movie scene and saving someone in real-life.

When asked about her next show, Tamannaah said, “I am dubbing for my show, it will out soon, Jee Karda”

After Babli Bouncer, Tamannaah Bhatia has a slew of projects, ready for release, such as Plan A Plan B, Gurthunda Seethakalam, Bhola Shankar, That Is Mahalakshmi, Bole Chudiyan and Jee Karda with Amazon Prime Video.