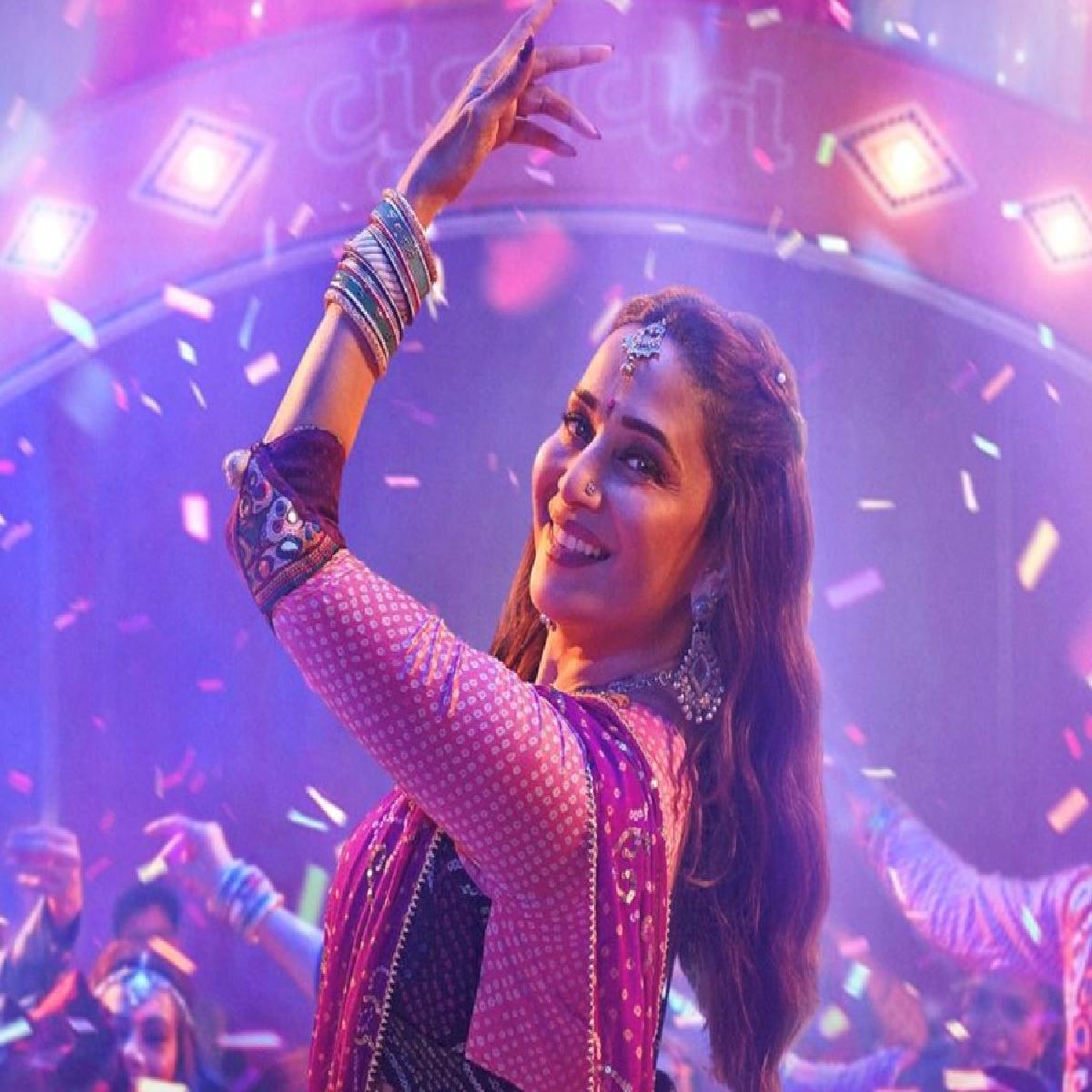 The garba anthem is crooned by Souumil, Siddharth, Shreya Ghoshal and Osman Mir, with music from duo Souumil and Siddharth.