Mafia Mamma Teaser Is Out 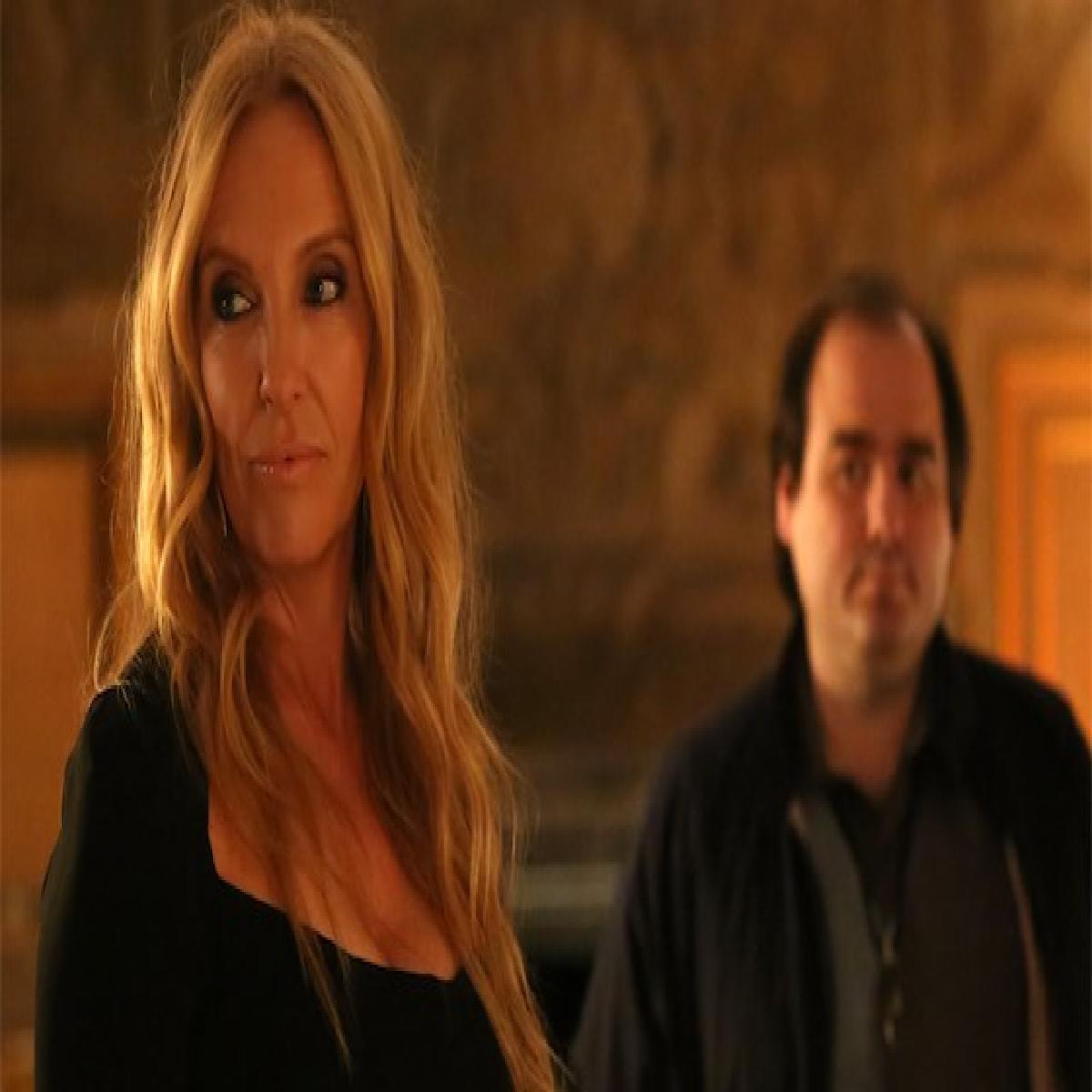 This one is now set to drop in Spring 2023, and this first teaser is red band rated as it's packed with tons of foul language, starring Toni Collette, Monica Bellucci, Alfonso Perugini, Giulio Corso, and Alessandro Bressanello.

Mafia Mamma is a hilarious, action-packed comedy about a suburban American woman who inherits her grandfather’s Mafia empire, and guided by the Firm’s trusted consigliere, defies everyone’s expectations, including her own, as the new head of the family crime business.

Mafia Mamma, the screenplay is written by J. Michael Feldman and Debbie Jhoon; from an idea by Amanda Sthers.

Produced by Christopher Simon, Amanda Sthers, and Toni Collette. This was shot in Italy earlier this year. The film is slated for 14th April 2023 release.