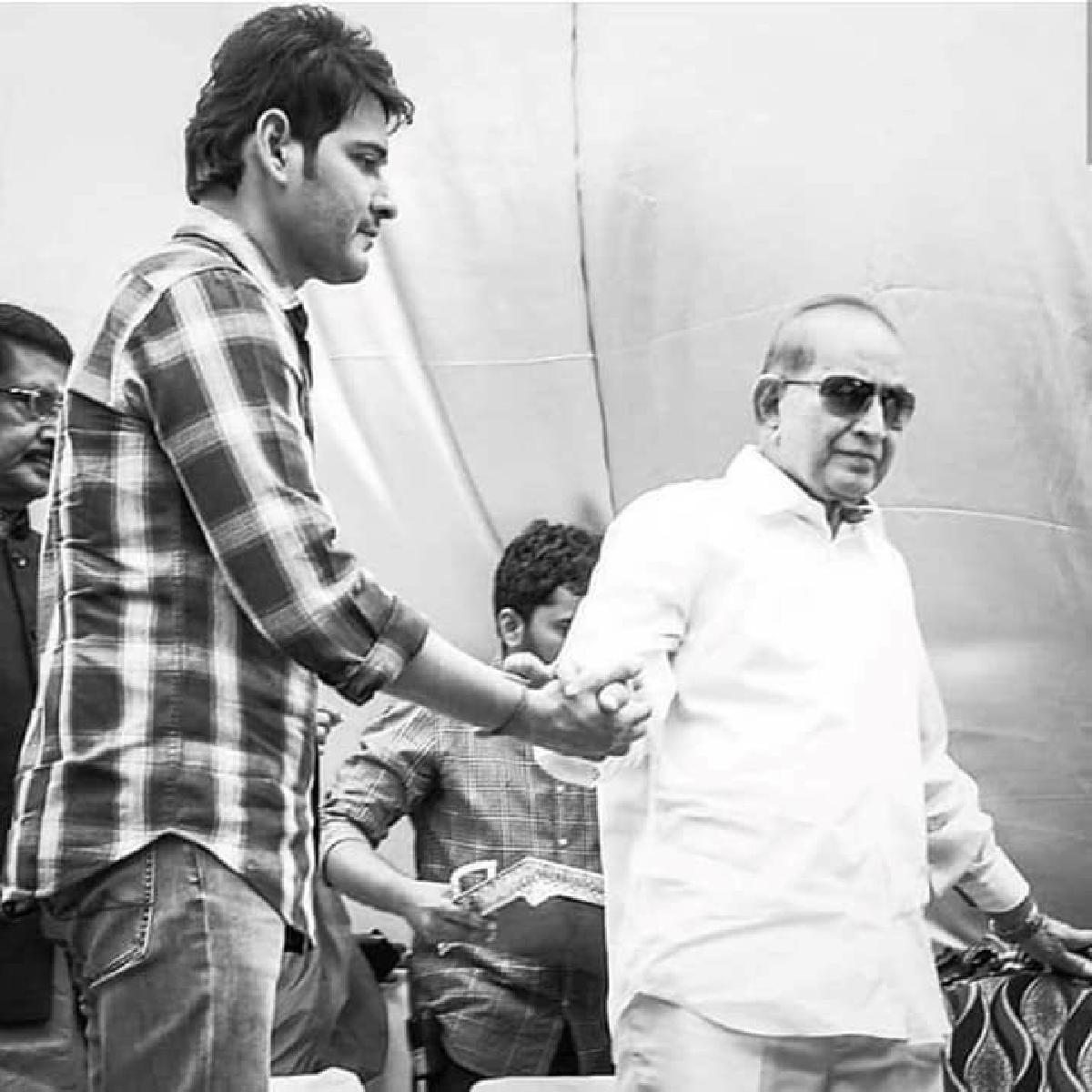 Following the heart-breaking news of his demise, several stars paid their tributes to Krishna. From Rajinikanth to Jr NTR to Chiranjeevi, entire fraternity took to their social media handle and remembered him.

Superstar Rajinikanth took to his social media handle and wrote, “The demise of Krishna garu is a great loss to the Telugu film industry…working with him in 3 films are memories I will always cherish. My heartfelt condolences to his family…may his soul rest in peace @urstrulyMahesh”

Jr NTR wrote, “Krishna garu is another name for adventure. Apart from many experimental films and typical characters, your credit for introducing many techniques to Telugu cinema will always be remembered. My thoughts are with Mahesh Anna and the family. Om Shanthi. Superstar forever.”

Actor Nani reached out to Mahesh Babu on Twitter and offered his condolences. “SUPER STAR KRISHNA End of an era. My deepest condolences to @urstrulyMahesh sir, family and Krishna Gaaru’s extended family which includes you, me and every Telugu cinema fan”

Krishna Ghattamaneni passed away at the age of 79 in Hyderabad. He breathed his last at 4:09 AM in the Continental Hospitals. He was admitted to the hospital after suffering a cardiac arrest on Monday. It was reported that his condition was critical.

This year has been tough for actor Mahesh Babu, as he has lost his mother, brother and now father, all within a span for 10 months.