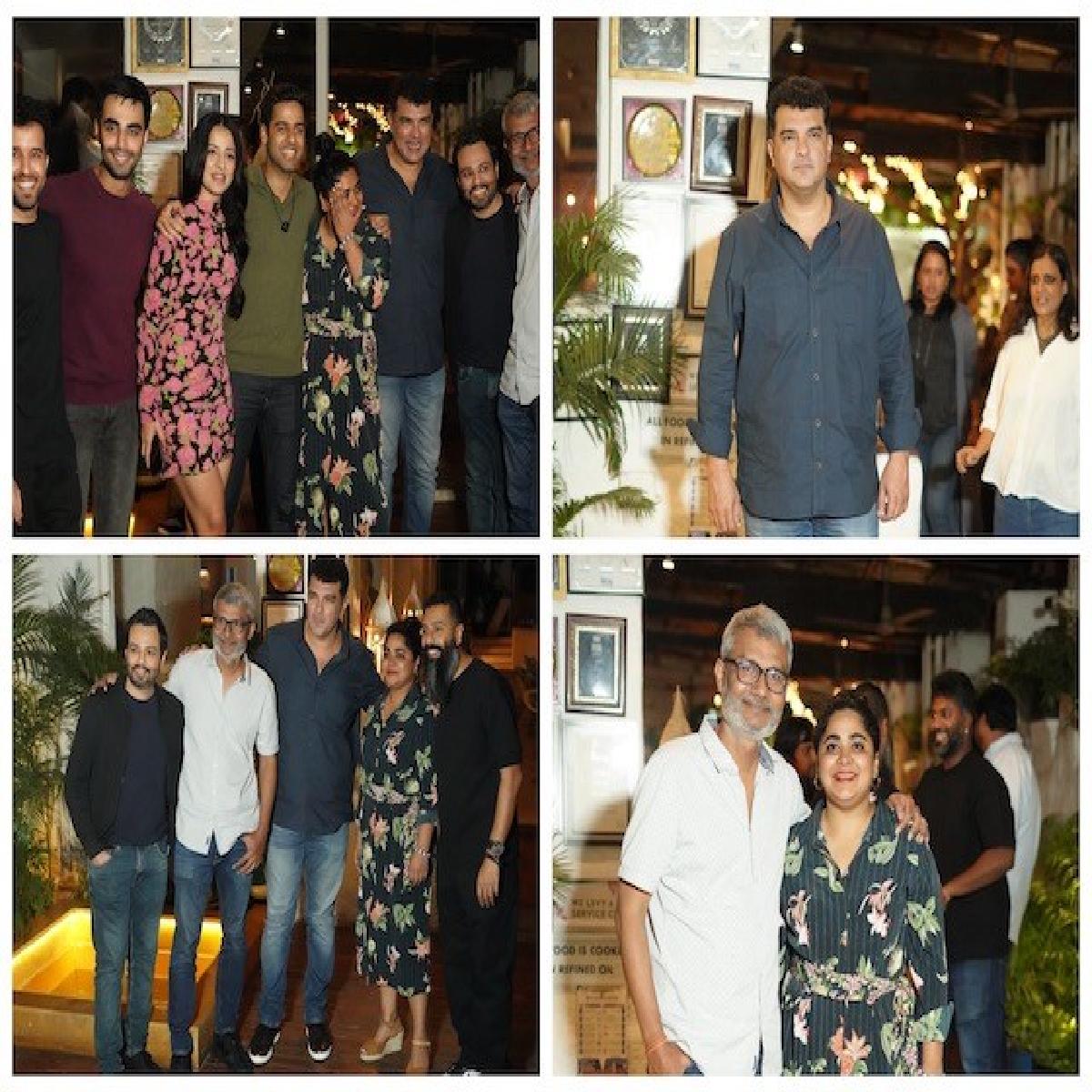 After making a big splash with stunning presence in Antim, newbie Mahima Makwana has wrapped her second movie titled Bas Karo Aunty and pens a heartfelt note on her social media profile.

Sharing a picture from wrap-up party, Mahima wrote, “Bas Karo Aunty. I happened to not only meet but work with a set of people who were extremely talented, kind, laden with love and light”

“A set that exuberated good energy and acceptance, a set of people that helped me form a different perspective. Thank you for the warmth, laugh’s

Bas Karo Aunty is an upcoming Hindi comedy drama is directed by debutant Abhishek Sinha. The film is an adaptation of the popular novel How I Braved Anu Aunty and Co-Founded a Million Dollar Company.

It has an ensemble cast like Ishwak Singh and Mahima Makwana in the main roles. The movie is produced by Nitesh Tiwari, Ashwini Iyer Tiwari, and comes under giant production houses like Roy Kapur Films, RSVP Movies in association with Star Studios.

The story of the plot narrates how the current generation of youngsters overcomes their problems and embarks on a journey of dreams. The movie hits the floor in Mumbai and the release date will be announced later