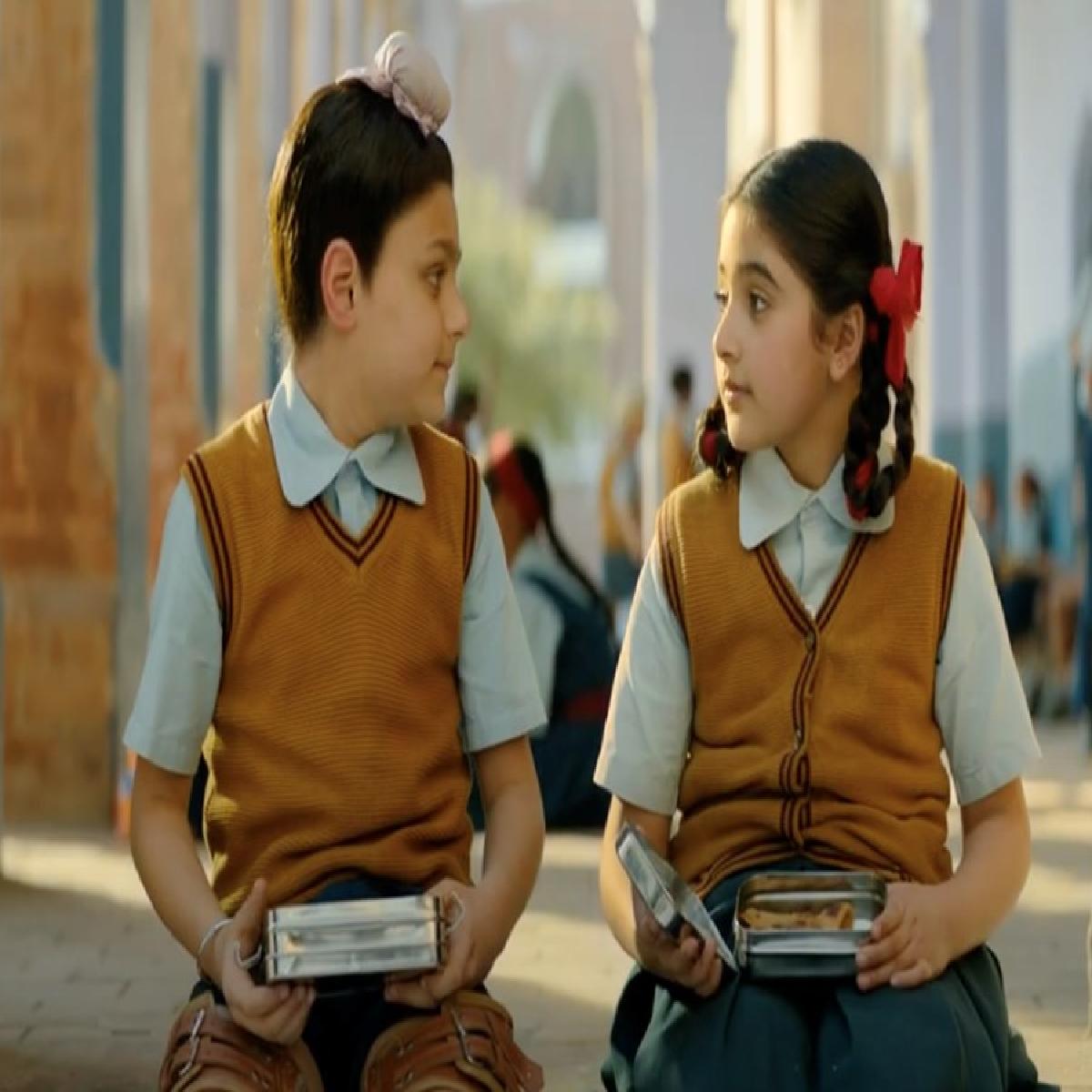 Ahead of its release, the makers of Laal Singh Chaddha unveils an adorable and heart-warming video of Main Ki Karaan song.

The official handle of Aamir Khan Productions dropped the single on social media. It said, “Do you remember the moments when you first fell in love

and everything around you felt brighter and more magical? ‘Main Ki Karaan?’ will entrancingly take you down this memory lane and fill you up with that warm feeling once again! #LaalSinghChaddha releasing in theatres worldwide on 11th August #MainKiKaraan? #AamirKhan

The song is crooned by Sonu Nigam and Romy, composed by Pritam and penned by Amitabh Bhattacharya. Though the lyrical video of the song has been out for some time, and it’s one of the most loved song from the album, but the visual, adds from flavour and feelings to it.

e all know the moments when you first fell in love and everything around you felt brighter and more magical. The video captures the essence of those cherished moments and take you down this memory lane and fill you up with that warm feeling once again!

Official remake of Forrest Gump, the Indian adaptation, Laal Singh Chaddha is helmed by Advait Chandan from a screenplay by Eric Roth and Atul Kulkarni.

Produced by Aamir Khan Productions and Viacom18 Studios, the film stars Aamir Khan as the titular character alongside Kareena Kapoor, Naga Chaitanya (in his Hindi film debut) and Mona Singh. The film will hit the cinema halls on 11th August 2022