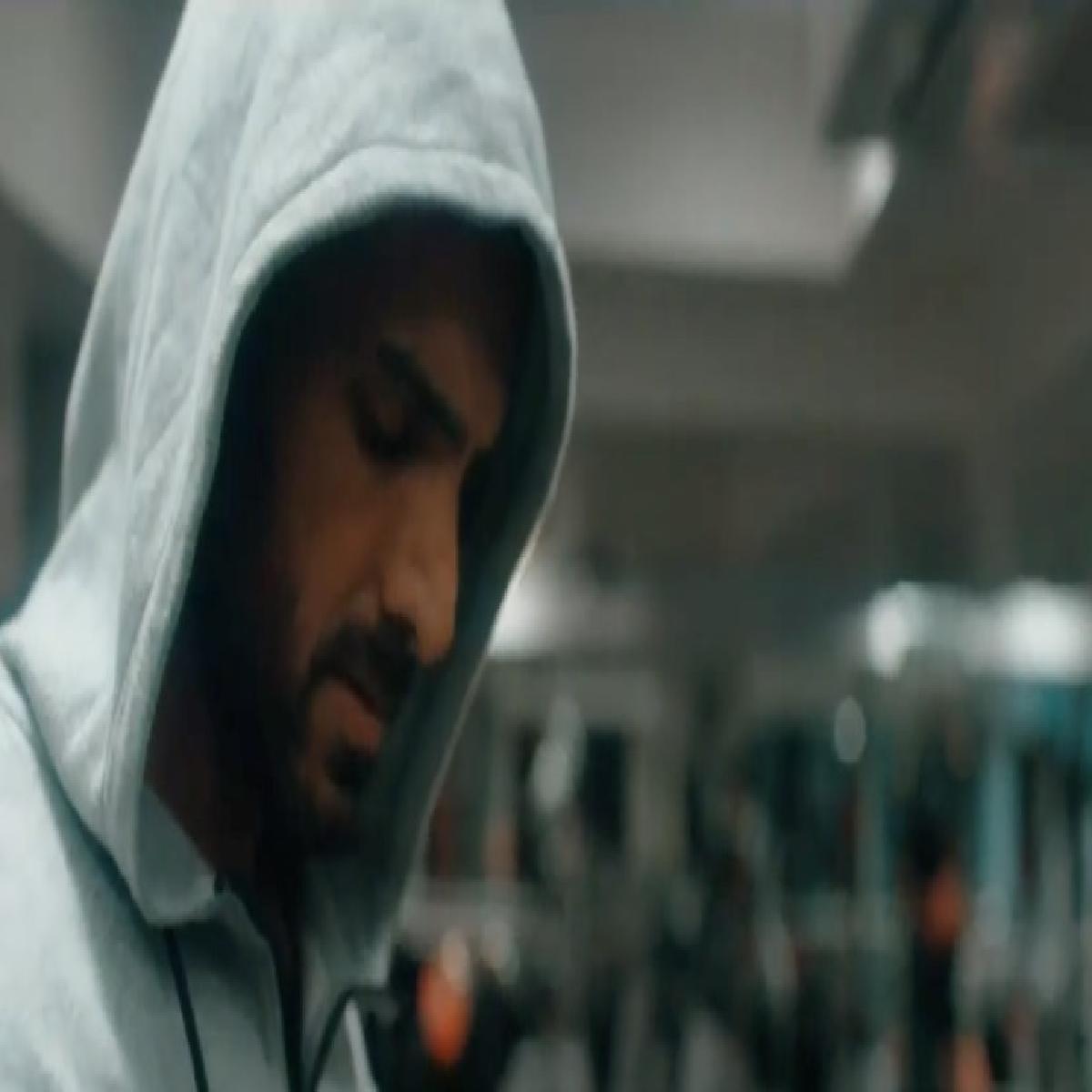 After setting a mellow-romantic tone with first track, the makers of Attack are out with second anthem song from the film, titled Main Nai Tuttna.

The forthcoming action thriller is directed by Lakshya Raj Anand, who co-wrote the film with Sumit Batheja and Vishal Kapoor, based on a story by John Abraham, who stars in the film alongside Jacqueline Fernandez and Rakul Preet Singh.

The film revolves around an army officer who is battling his personal inner demons, volunteers to become part of a governmental experiment to become a cybertronic humanoid super-soldier developed to combat terrorism. The film also stars veteran actor Prakash Raaj, Ratna Pathak Shah and Kiran Kumar. The film is scheduled to be released on 1 April 2022.