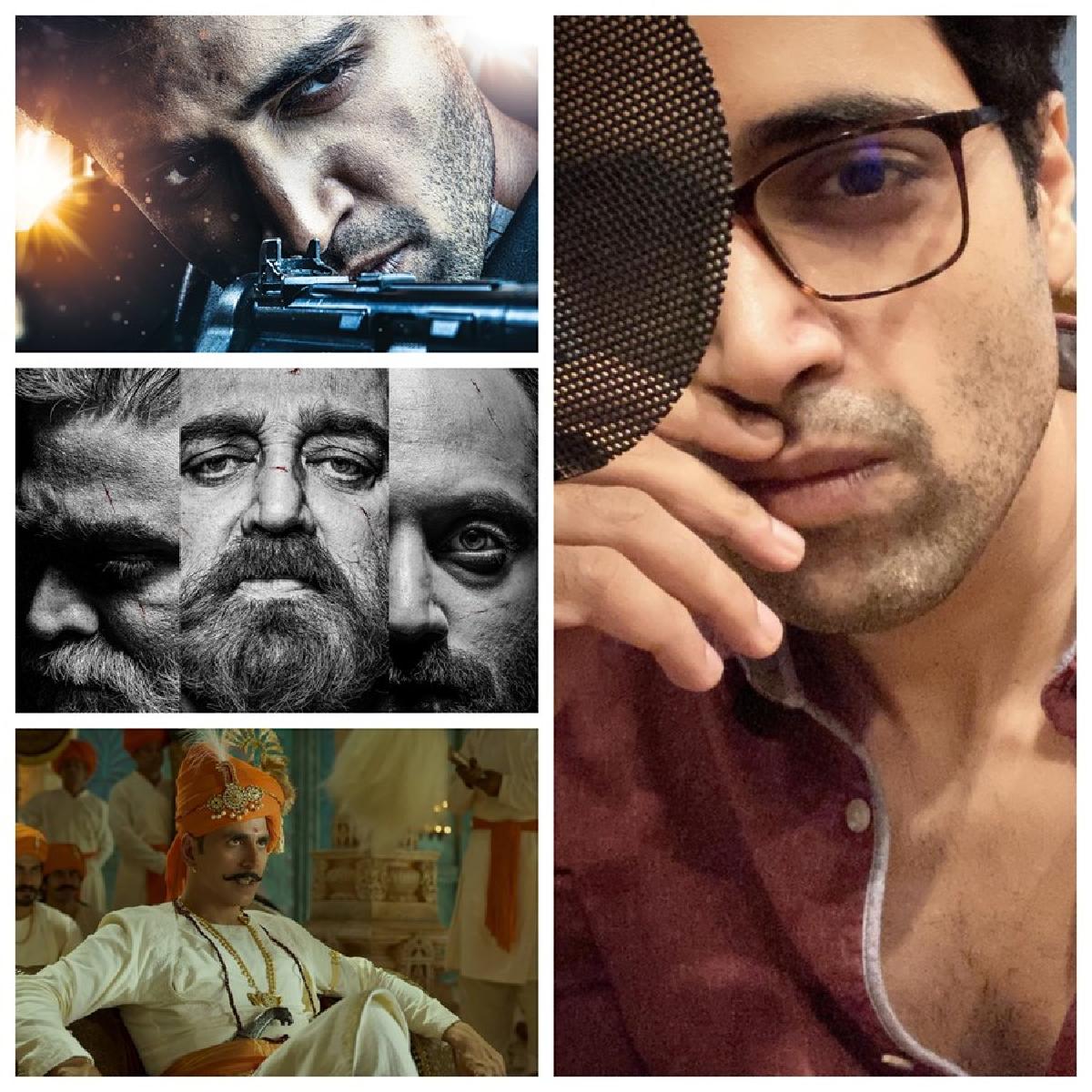 Actor Adivi Sesh starrer Major will clash with Kamal Hassan starrer Vikram and Akshay Kumar starrer Prithviraj at the box-office, and young gun is nothing but confident about being a gold fish among big fishes.

Major, based on Major Sandeep Unnikrishnan life, a brave martyr who foiled the plans of terrorists by holding the fort during the 26/11 attacks of Mumbai, the biopic is slated for 3rd June release and will clash at box-offcie with Vikram and Prithviraj.

When asked about role and his take away from the life of Major Sandeep, actor Adivi Sesh said, “I think I am less selfish now, there is less of selfishness in me after doing this role. When we released our second teaser during the lockdown, it had asked what it means to be soldier, and by the time we finished the shoot of the film, I think I understand what it means to be soldier”

‘Major’ is set to release on June 3 in cinema halls in Hindi, Telugu and Malayalam.