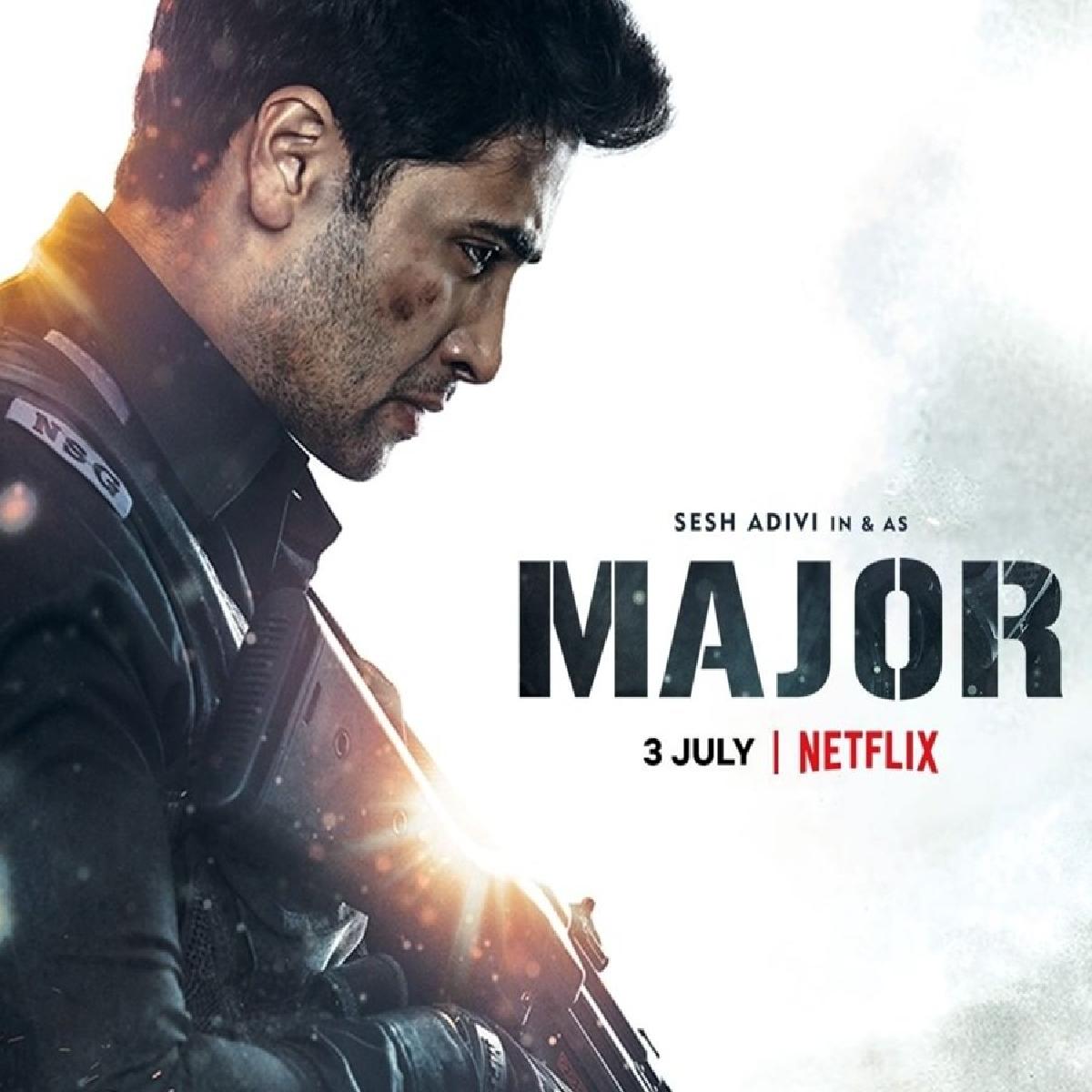 Biographical drama based on real-life martyr of Mumbai attack, Major Sandeep Unnikrishnan, will stream on Netflix from 3rd July.

Helmed by Sashi Kiran Tikka, the film follows the life of Major Sandeep Unnikrishnan, an army officer who was killed in the 2008 Mumbai attacks, was last theatrically 3rd June, and the film fared extremely well given the limited release it got and now it is headed for its OTT release.