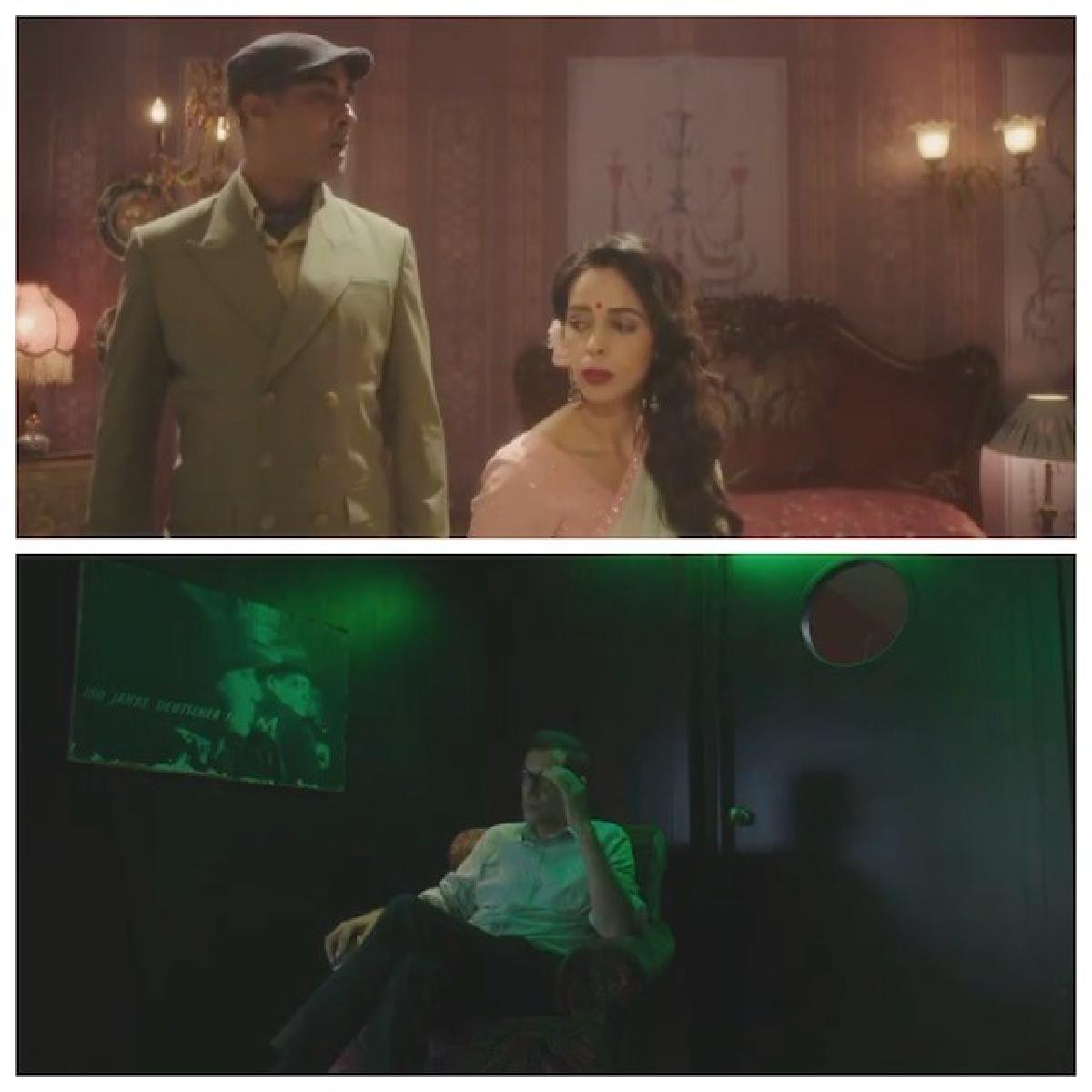 Quirky drama written and directed by Rajat Kapoor, titled RK/Rkay, the first official teaser for the same is out.

Mallika has shared the teaser on her social media handle. She captioned it, “I’ve worked in so many films but it has happened for the first time that Humari film ka Hero gayab ho gaya hai!!! #Rk/#Rkay releasing 22 July 2022 in theatres #RajatKapoor @RanvirShorey @KubbraSait @manurishichadha”

The teaser of Rajat Kapoor's 'RK/RKAY' starring Ranvir Shorey and Mallika Sherawat in pivotal roles is out now. Rajat is seen as the protagonist in the movie. It revolves around the hunt for a missing character named Mahboob.

Nflicks Pvt. Ltd. (Nitin Kumar & Satyavrrat Gaud) Presents a Mithya Talkies and Priyanshi Films production, the film will be released in the theaters on July 22.