Mandakini To Make A Comeback With Maa O Maa 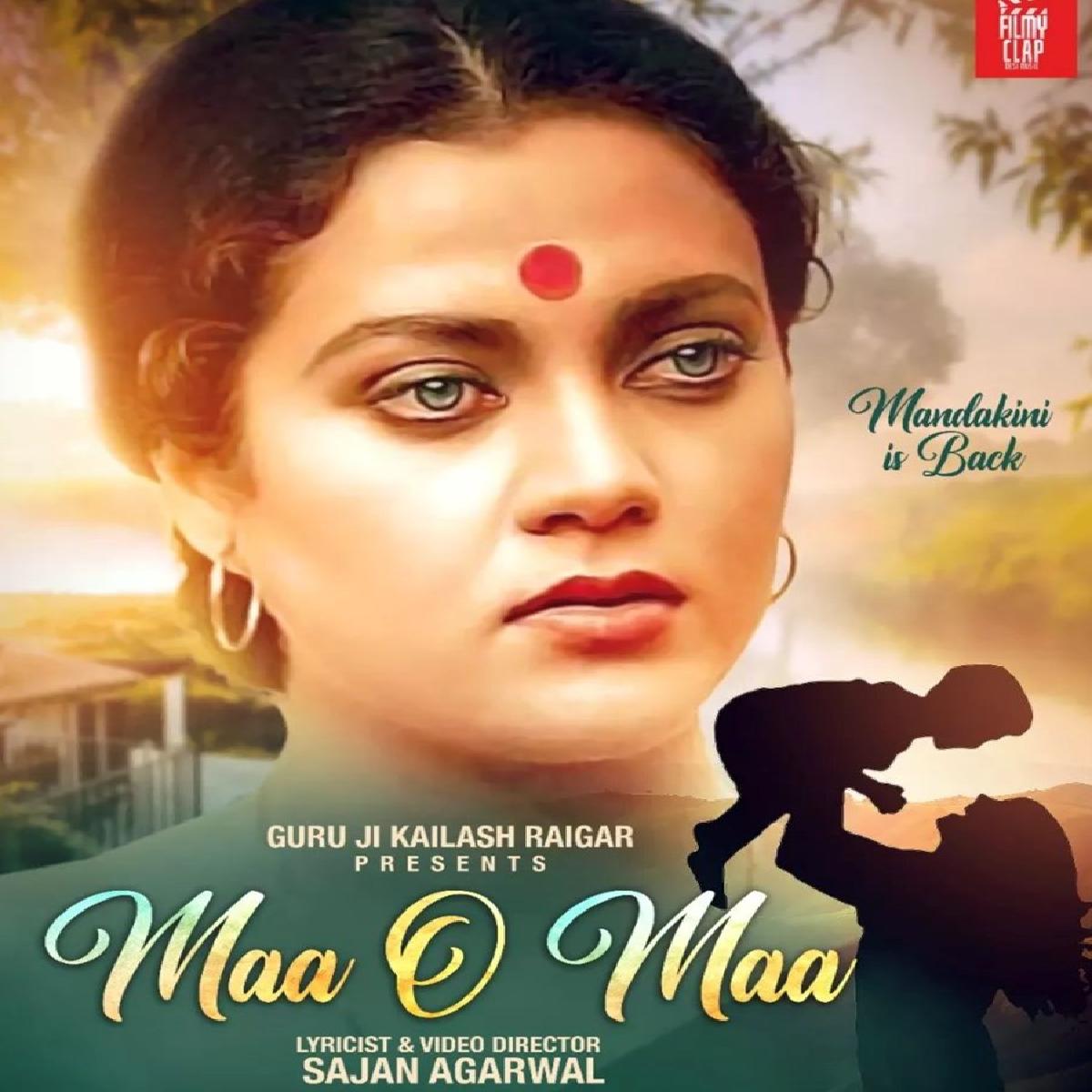 Actress Mandakini made her debut with Raj Kapoor helmed Ram Teri Ganga Maili in 1985 and became an overnight sensation. After delivering hits like Dance Dance, Pyaar Karke Dekho, and others, she quit acting in 1996.

She decided to leave the industry after the release of her movie Zordaar and now she is all set to make a comeback with a music video titled Maa O Maa.

Mandakini is all set to make a comeback with a music video which will mark her son’s debut. While talking to NewsHelpline, about her comeback, the actress said, “Right now I am just excited for my son, I want him to make it big and keep doing good work. I'm very happy to associate with director Sajan Agarwal ji. I’ve known him since a long time but finally we’re working together”

“Maa O Maa is a very beautiful song and I instantly fell in love with it. The best part of this song is that my son is playing the lead. We will start shooting this song by the end of the month” added Mandakini.

The song Maa O Maa is composed by Babil Haq and Meera. It is crooned by Rishab Giri and the song is directed and written by Sajan Aggarwal.

While her movie Ram Teri Ganga Maili was embroiled in controversies, Mandakini was also in the news for an alleged affair with Dawood Ibrahim. However, the actress had strongly denied the reports.

Mandakini got married to Dr. Kagyur T. Rinpoche Thakur who was a former Buddhist monk. The actress embraced Buddhism and she is a follower of Dalai Lama. Mandakini later started Tibetan yoga classes.