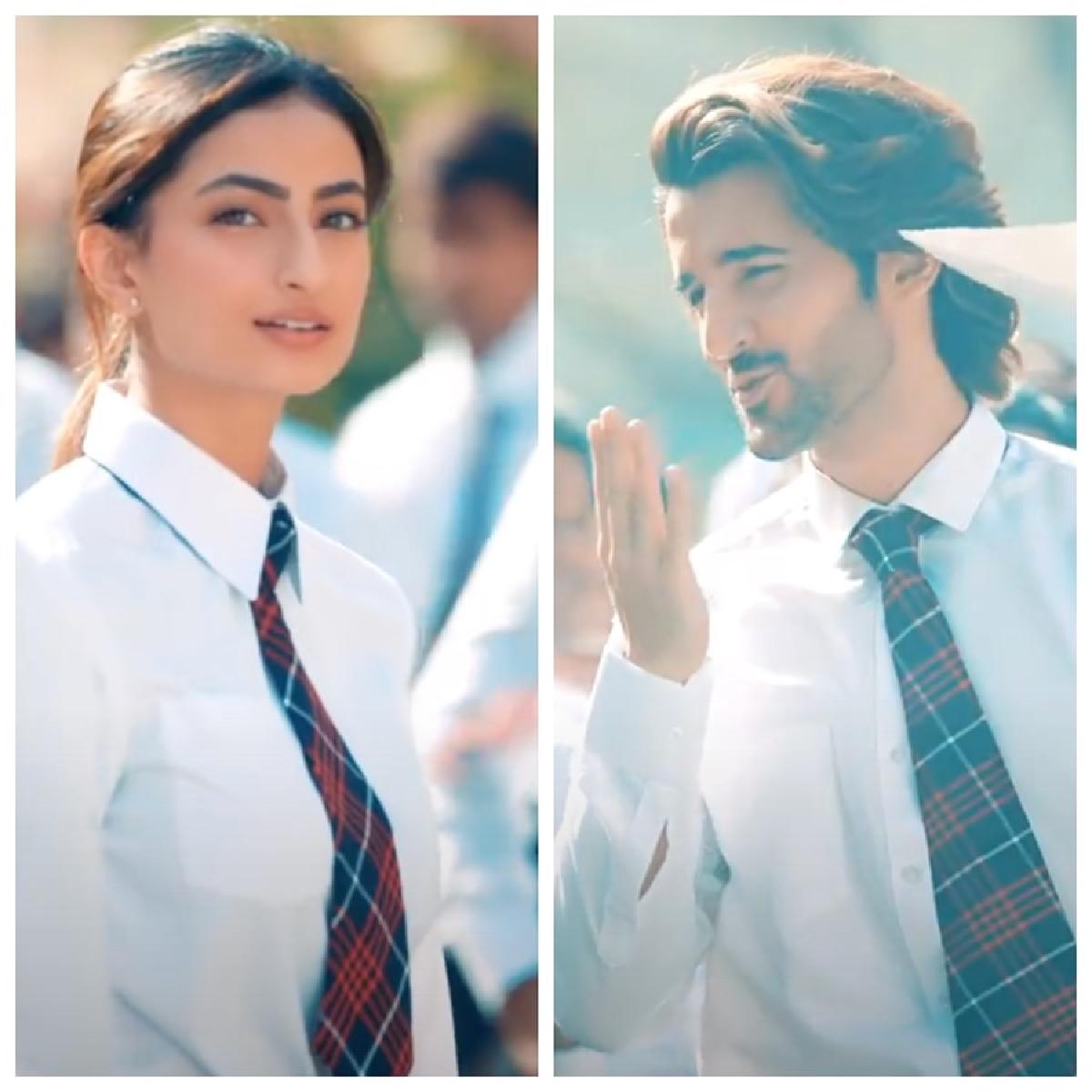 Shweta Tiwari’s daughter Palak Tiwari made headlines with her debut music video, Bijlee Bijlee with Harrdy Sandhu and now is back with her second music video with Aditya Seal, titled Mangta Hai Kya.

The song is directed by Ganesh Acharya, the song is crooned by Aditya Narayan and Deeksha Toor.

The song, which is reprised version of massive hit song Mangta Hai Kya from Rangeela, starring Aamir Khan and Urmila Matondkar. The song was created by AR Rahman.

Apart from the music video, Palak Tiwari is all set to make her Bollywood debut with Rosie: The Saffron Chapter. It has been directed by Vishal Ranjan Mishra. The movie is based on the story of a call-centre employee named Rosie and her sudden disappearance.