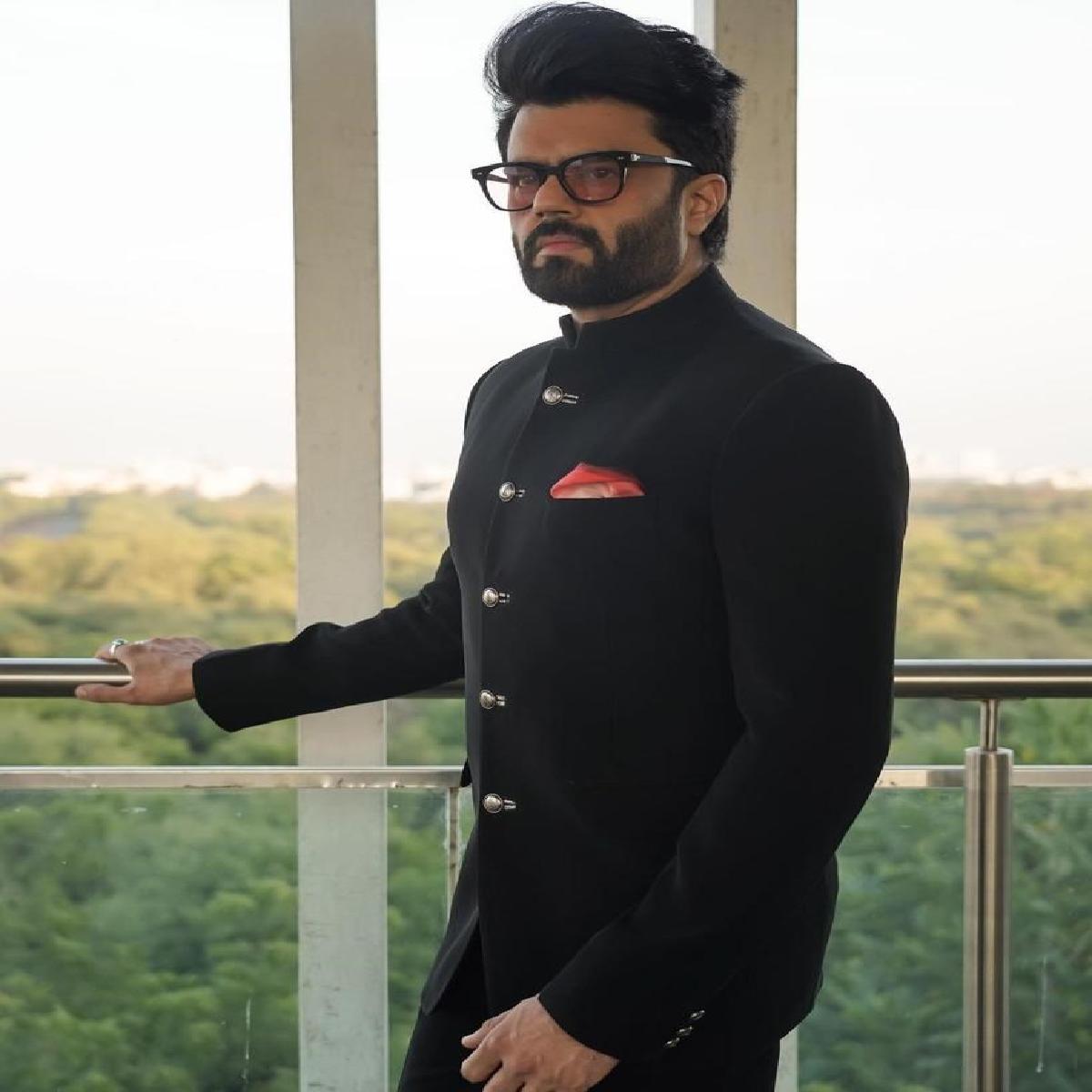 A source reveals, "Maniesh Paul will be co-hosting the much coveted Weekend episode with Salman Khan. The shoot will be done tomorrow and will air in the coming week. Salman Khan and Maniesh Paul have shared the stage at multiple occasions, including Dabangg Tours and award functions, so their chemistry on stage is extremely comfortable and entertaining. It would be riot watching the duo together on screen, especially for a show as established and loved."

Regarded amongst the best hosts of the nation, Maniesh Paul is called the Sultan of Stage and has hosted almost every big reality show on Indian Television.

Earlier, Maniesh Paul has also co-hosted Kaun Banega Crorepati with Amitabh Bachchan. Be it Salman Khan for Bigg Boss or Amitabh Bachchan for Kaun Banega Crorepati, the hosts have created an iconic brand of themselves with the show. Given Maniesh Paul's expertise, the actor and host will add his zing of humour, wit and entertainment to the show, further elevating the fun quotient!

Making a mark with his impactful and entertaining performance as Gurpreet in JugJugg Jeeyo, Maniesh Paul also shot for his debut web show this year. Filled with milestones, 2022 has been a remarkable year for Maniesh Paul and the upcoming 2023 is only expected to add to the love and appreciation of the actor.