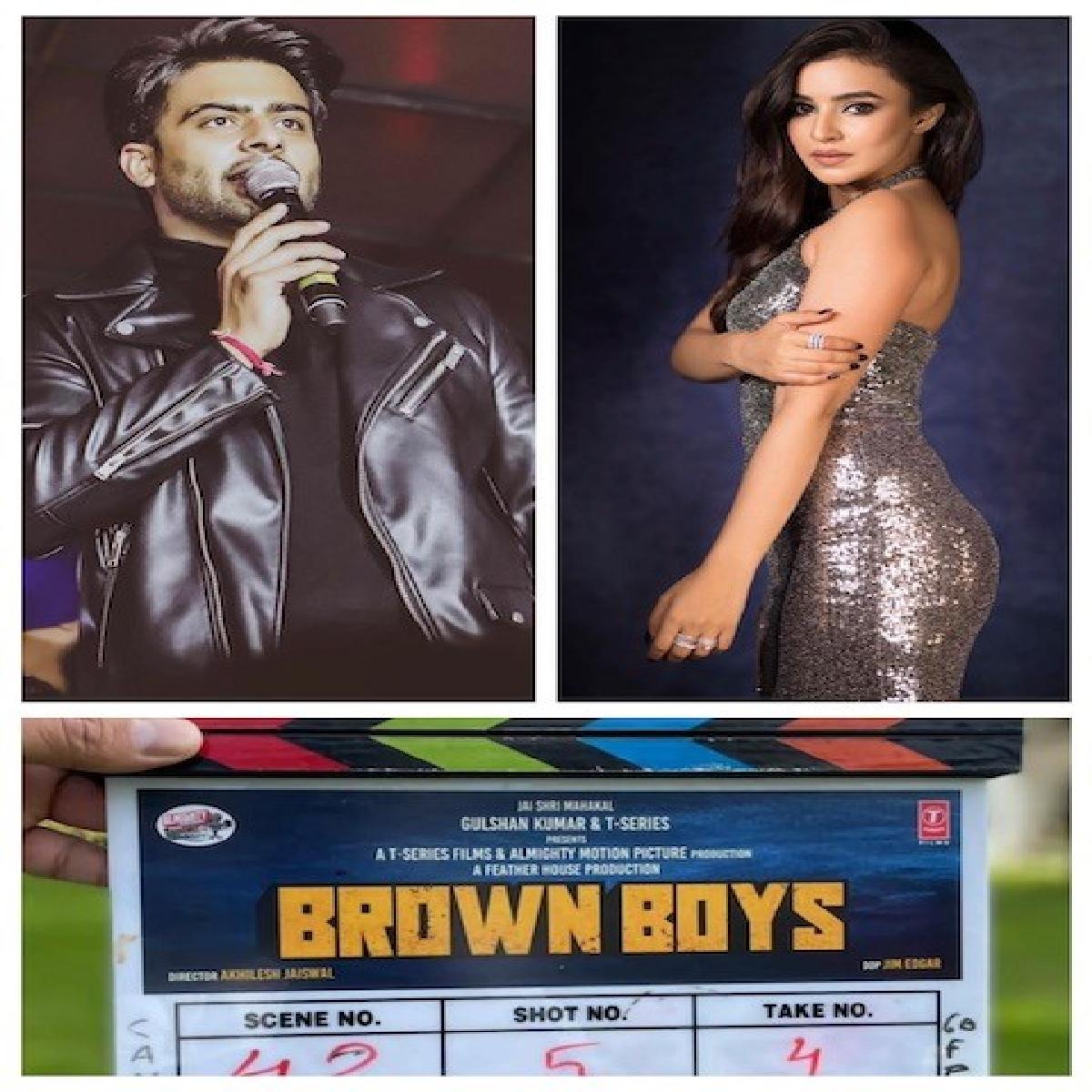 Mankrti Aulakh became a household name after his song ‘Kaka Ji’ after that he didn’t look back. He gave hits like Jugadi Jatt, Gallan Mithiyaan which was huge success and others like Charhda Syal, Bhabi, Kadar, Gangland, Badnaam etc. He also did a Movie in 2016 named ‘Mai Teri Tu Mera’.

Interestingly, Mankirt Aulakh has returned to India from Canada, the singer left the country after receiving death threats from various gangs after the death of Sidhu Moosewala. Despite the singer claiming to have no connection with Sidhu Moosewala's murder, he was repeatedly threatened by the cult group.