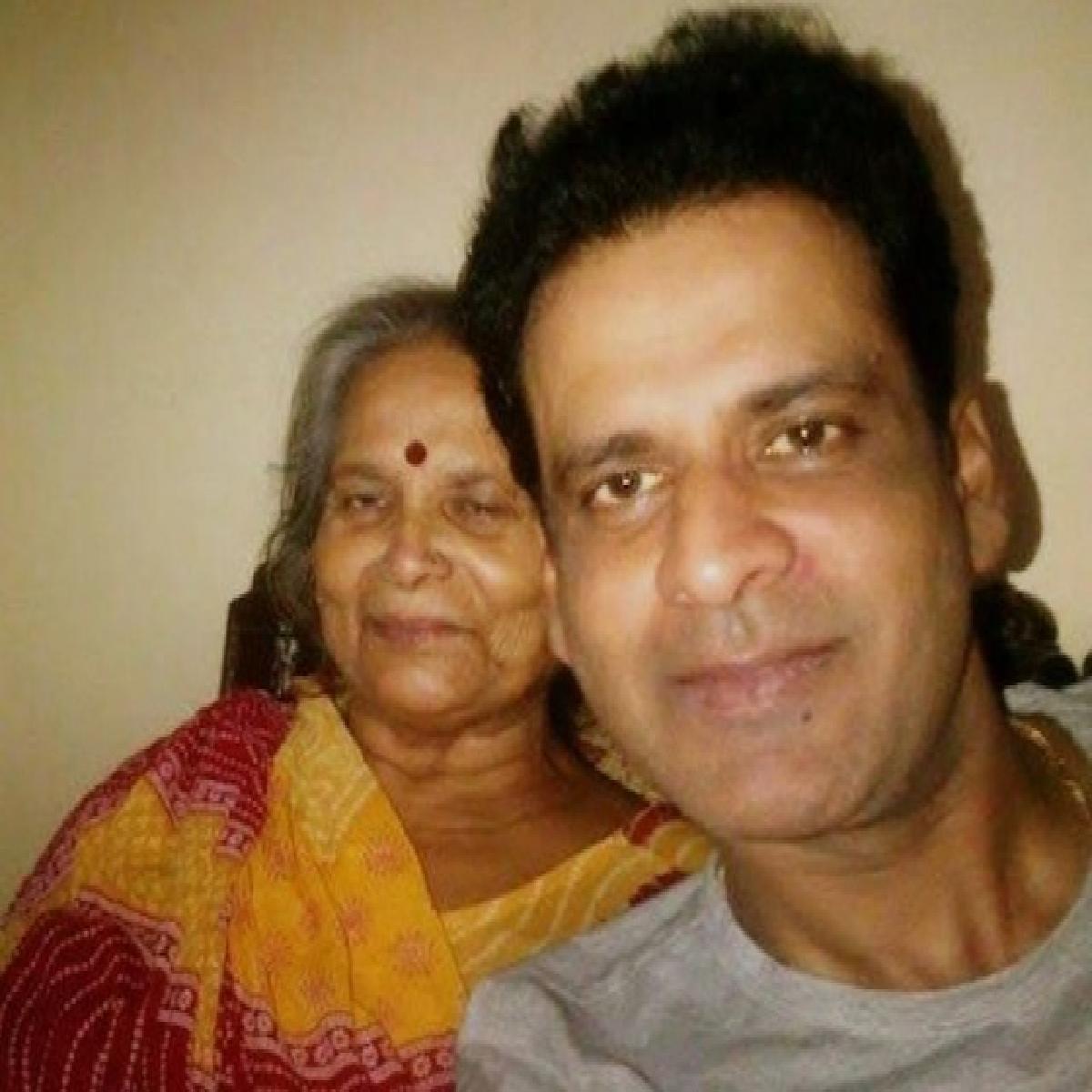 The news of her demise was confirmed by Manoj's spokesperson. As per the spokesperson, the 'Satya' actor's mother passed away in Delhi's Max Pushpanjali Hospital.

Geeta Devi was admitted to the hospital for age-related illness almost 20 days back and on Thursday morning she left for her heavenly abode. Manoj was with his mother during her last hours, the spokesperson said.

Geeta Devi is survived by her three sons and three daughters. Manoj lost his father last year in October.

Manoj Bajpayee has featured in critically-acclaimed films such as Satya, Shool, Pinjar, Gangs Of Wasseypur and Aligarh among many others. The actor is the recipient of 3 National Film Awards for his performances in the 1999 film Satya (for which he won the Best Supporting Actor Award), a special jury National Award for Pinjar (2003) and much recently for his performance in Bhonsle

Next he will be seen in Bandaa, the film is being produced by Vinod Bhanushalis Bhanushali Studios Limited, Suparn S Varma and Zee Studios. The movie marks the feature directorial debut of Apoorv Singh Karki, known for helming episodes of series ''Aspirants'', ''Saas Bahu Achaar Pvt Ltd'' and ''Flames''.