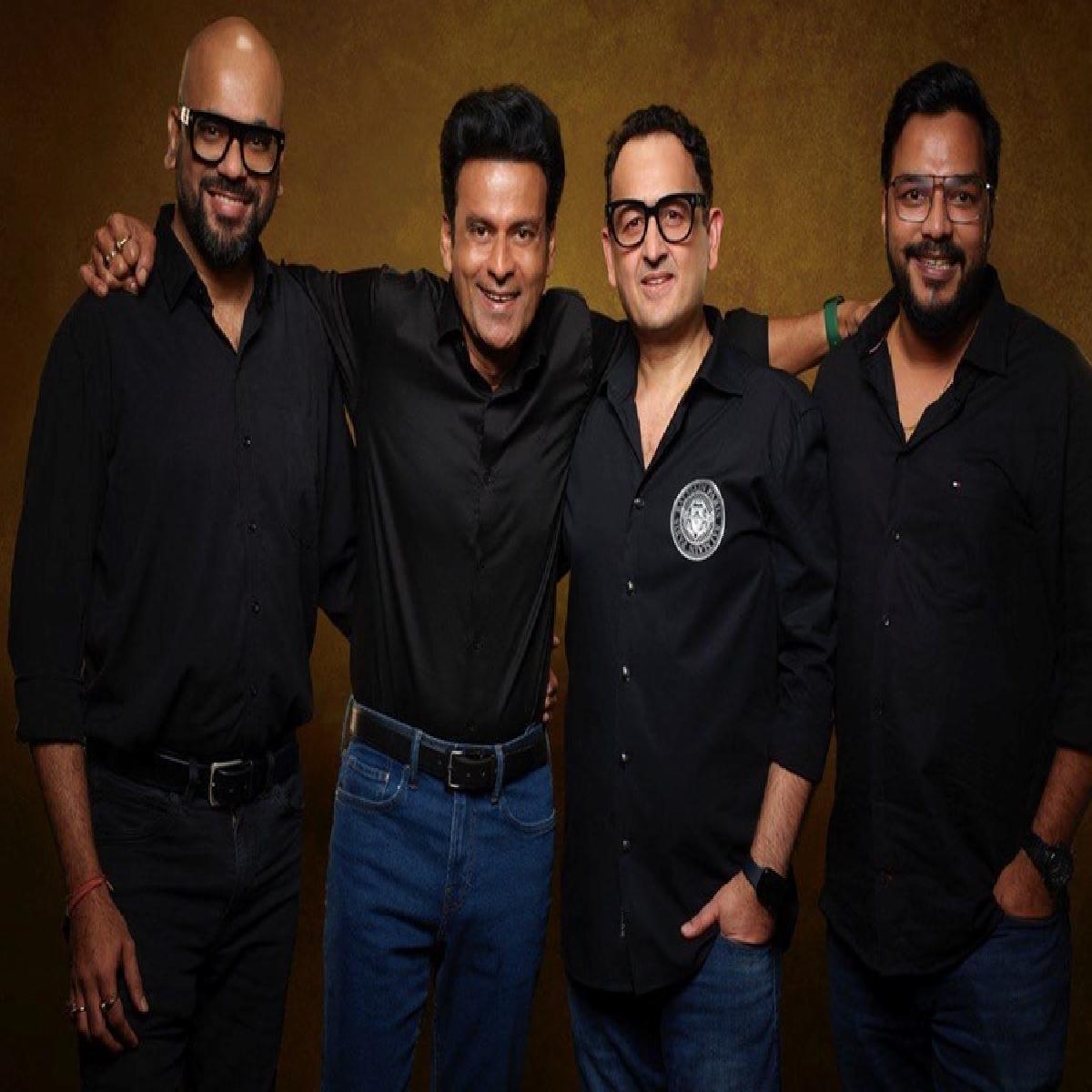 The film brings back Suparn S Varma and Manoj Bajpayee together after their award-winning series 'The Family Man'. The film also comprises an outstanding ensemble cast that adds gravitas to the film.

Manoj also added one more post, where he stated that the shooting for the same will start in Rajasthan, he shared, “Wish us good luck as we embark on a journey filled with lots adventures! Shooting starts in jodhpur!!”