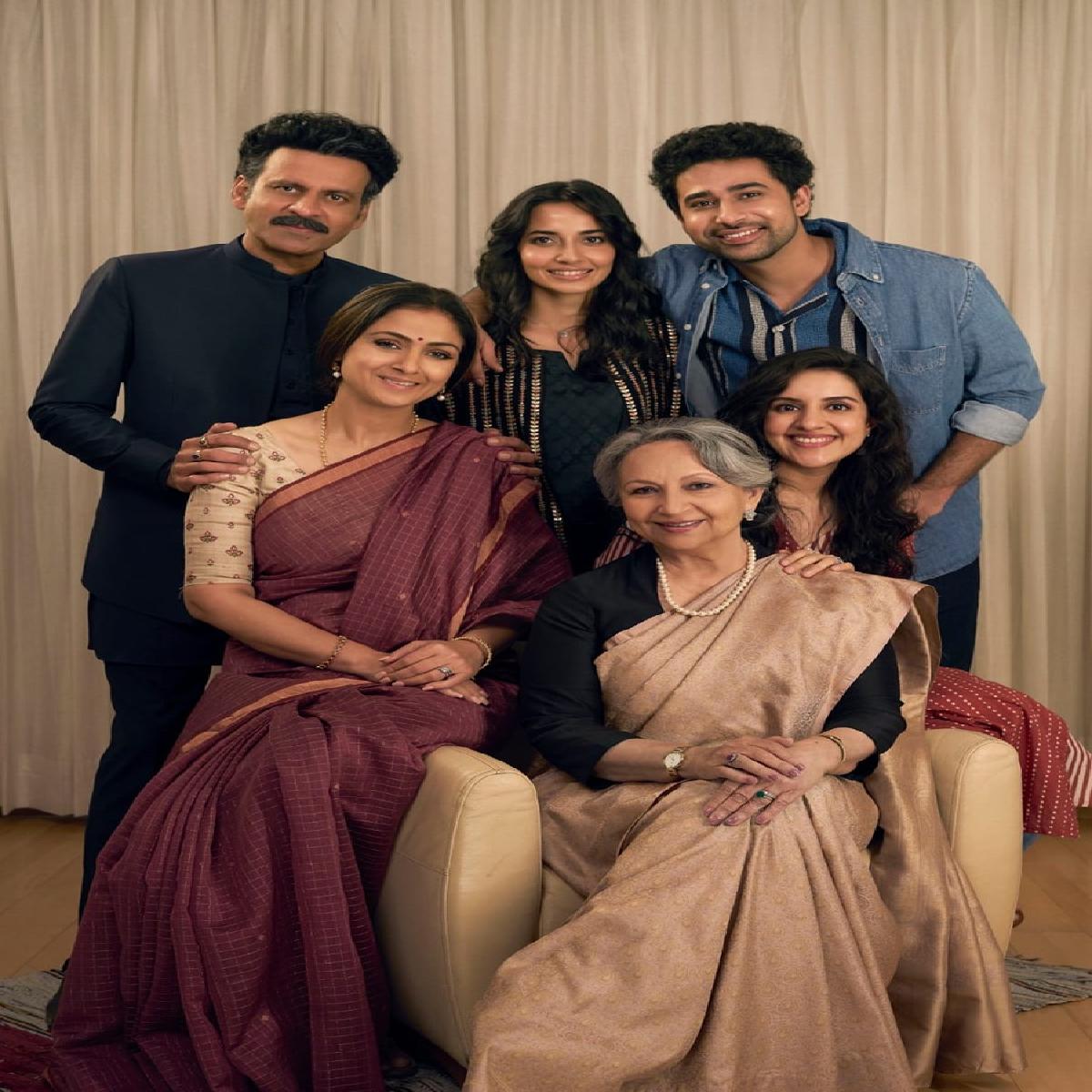 Directed by Rahul Chittella, the film stars Suraj Sharma, Simran Rishi Bagga, Sharmila Tagore and Amol Palekar, the film is a family drama and it will make its debut on streaming service in August.

The movie has completed its shooting and will release in August 2022 on the Disney-owned streaming service. After living in a house for 3 decades, when Batra family is forced to move out of their home, this moving out triggers a re-discovery of the bonds that have held them together as a family, while grappling with personal secrets and insecurities.

Veteran actress Sharmila Tagore, who was last seen in the 2010 romantic-comedy 'Break Ke Baad', said she is thrilled to be back with her latest project.