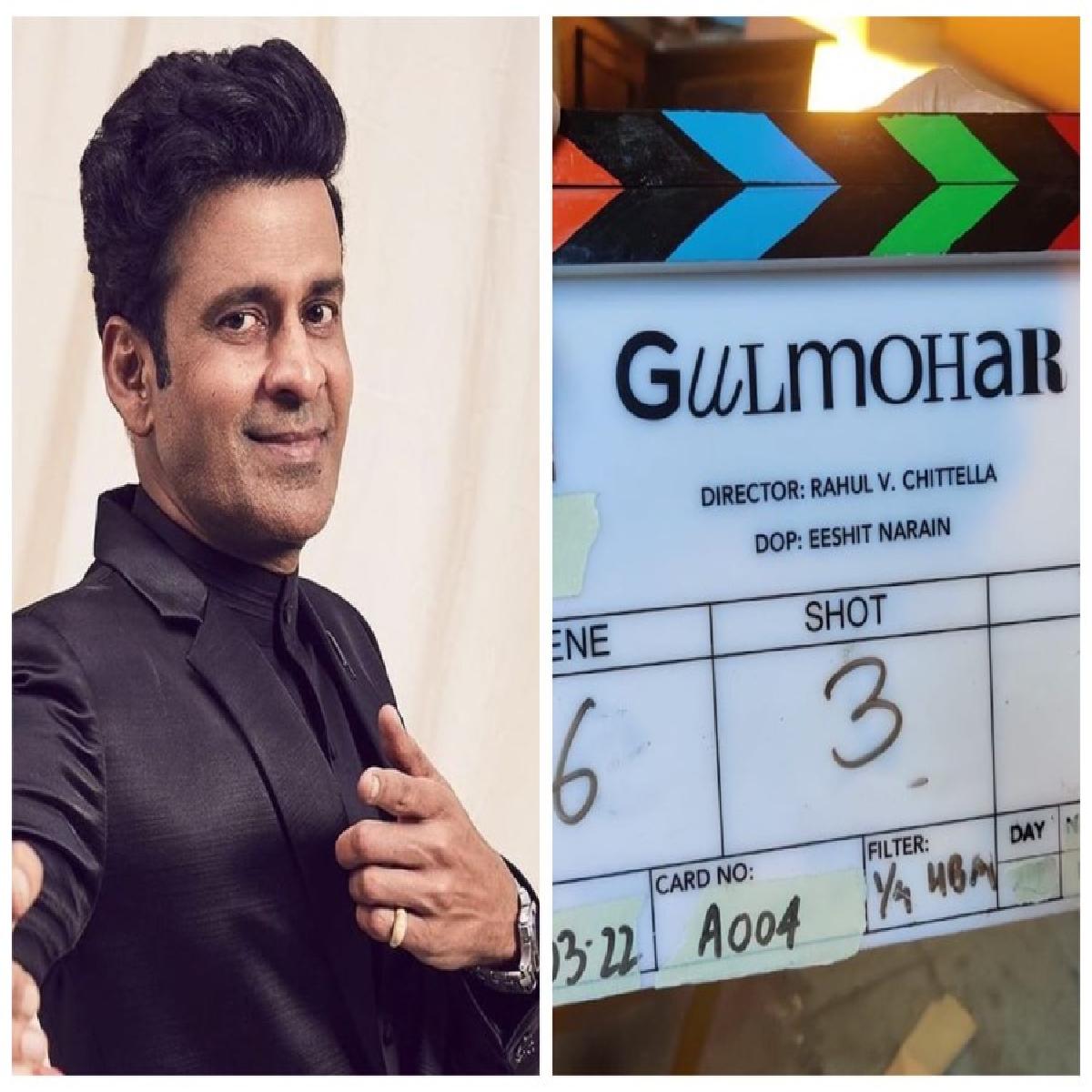 Actor Manoj Bajpayee kick-starts the shoot for his next movie titled Gulmohar with nervousness and excitement.

There isn’t much information about the project, but this movie marks the comeback for veteran actress Sharmila Tagore, who was last seen in Break Ke Baad in 2010.

Apart from Gulmohar, actress Manoj Bajpayee is busy with series of projects across different platforms, he will soon be seen in Soup, a Netflix original also starring Konkona Sen Sharma. He is also busy with The Family Man 3, with Amazon Prime.

Manoj is also shooting for Despatch, directed by Kanu Behl, of Titli fame, the film is an investigative thriller set in the world of crime journalism.