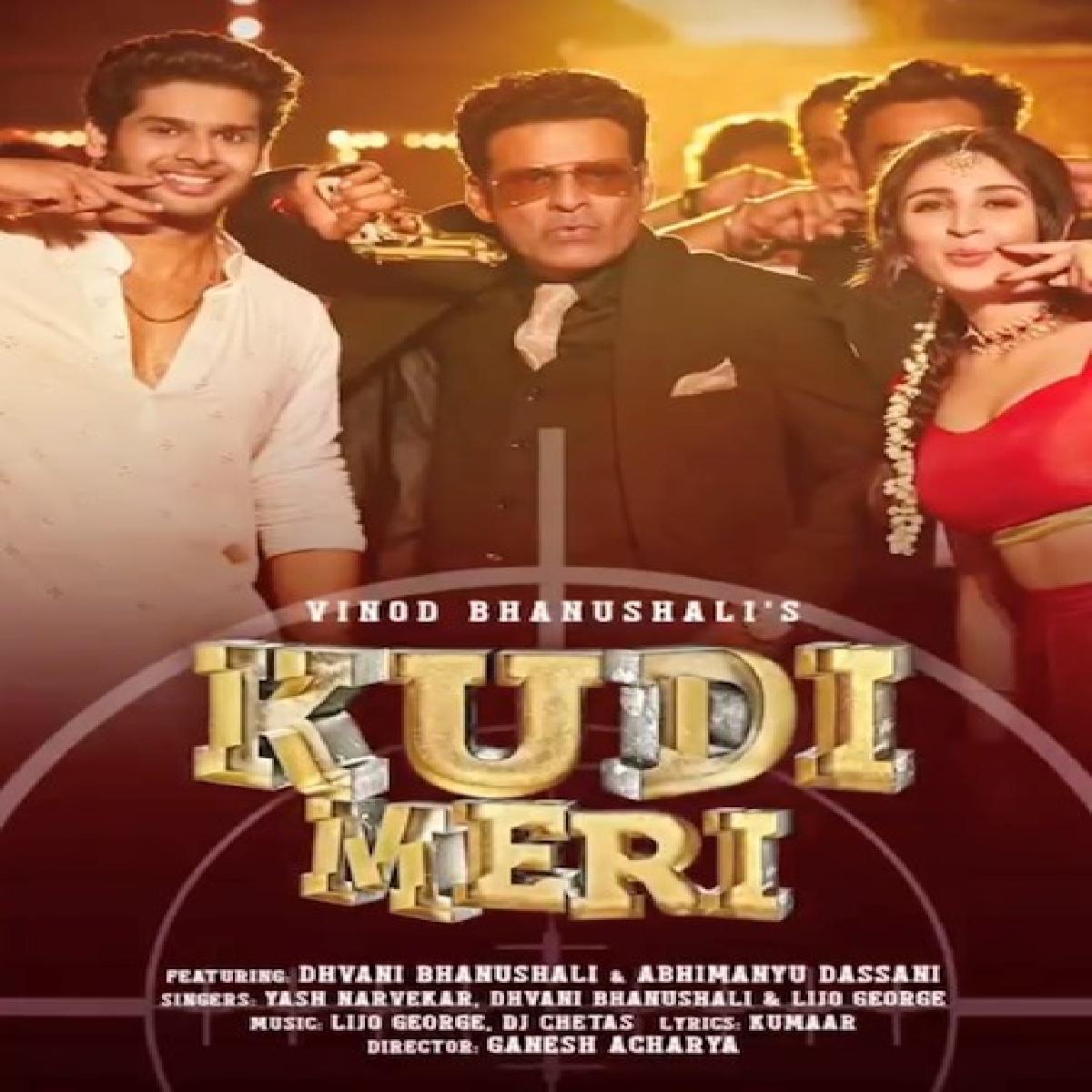 The song is directed by Ganesh Acharya, it is out on Hitz Music's YouTube Channel with 1.7 million hits within a day of its release.

The song recreated by Lijo George and DJ Chetas will definitely make you dance to its beats. Lyrics by Kumaar, Yash Narvekar and Dhvani Bhanushali have given the vocals to the groovy recreated number.

Apart from the song, Manoj Bajpayee will soon be seen in series of movies, such as Despatch, Gulmohar and Joram among others.

While, Abhimanyu Dassan will feature opposite Amol Parashar and Shreya Dhanwanthary in wNausikhiye'. The film will be a rib-tickling comedy and will be directed by Santosh Singh.