Manoj Bajpayee Shooting For Vinod Bhanushali’s Next In Mumbai 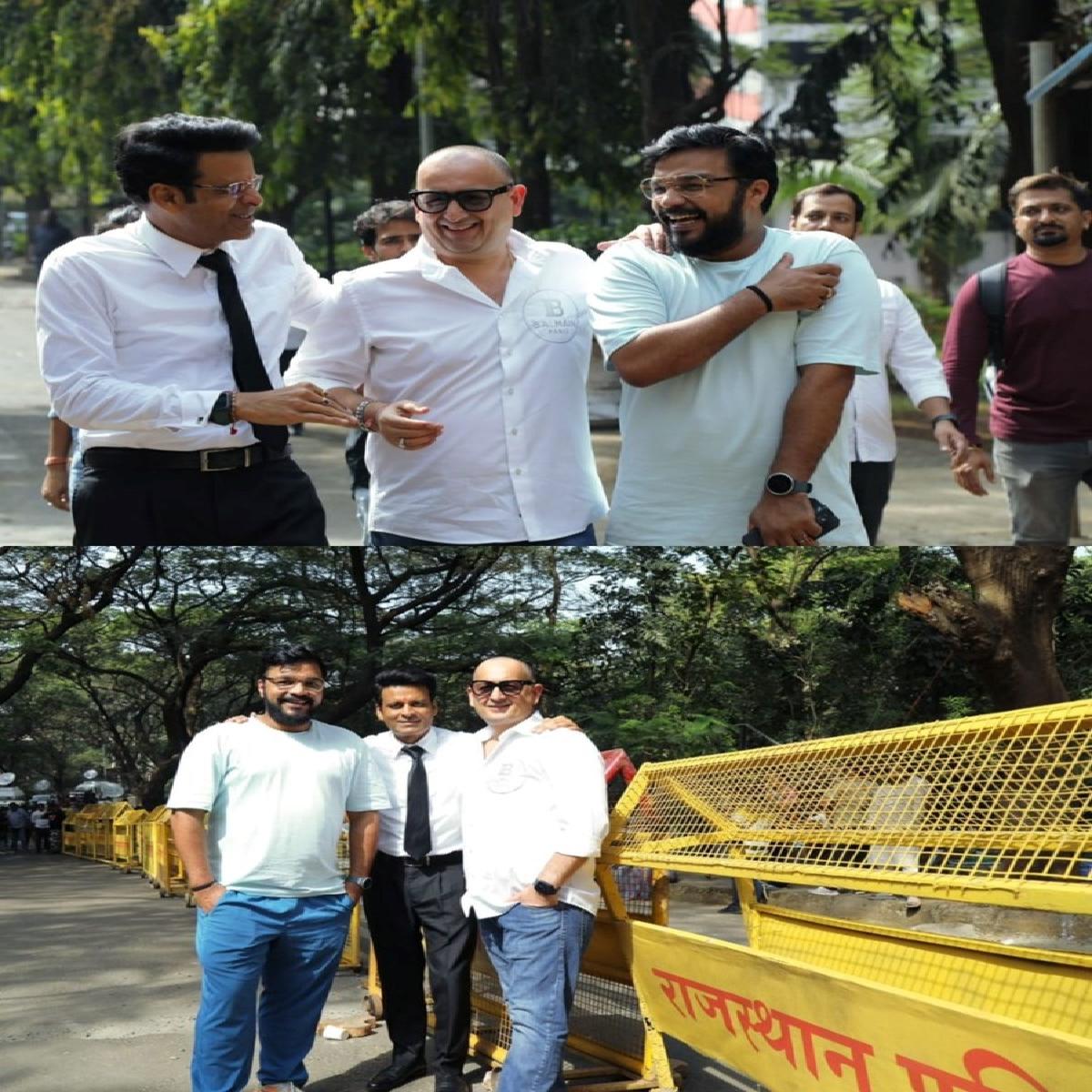 Producer Vinod Bhasuhali just took to his social media profile and shared a much needed update about his collaboration with Manoj Bajpayee, a court room drama is being shot in Mumbai.

Recently, the team wrapped up a shooting schedule in Jodhpur which has been a great experience for the cast. Manoj Bajpayee also expressed his gratitude for experiencing the amazing hospitality of the city during this visit. Moreover, while the shooting of the film is progressing well, the makers are looking forward to its release in 2023.

This hard hitting story is the debut of director Apoorva Singh Karki in Hindi movies who has created many popular OTT shows like Aspirants, Saas Bahu Aachar Pvt Ltd, Flames.