Manushi Chhillar Gets Her Sanyogita Groove On 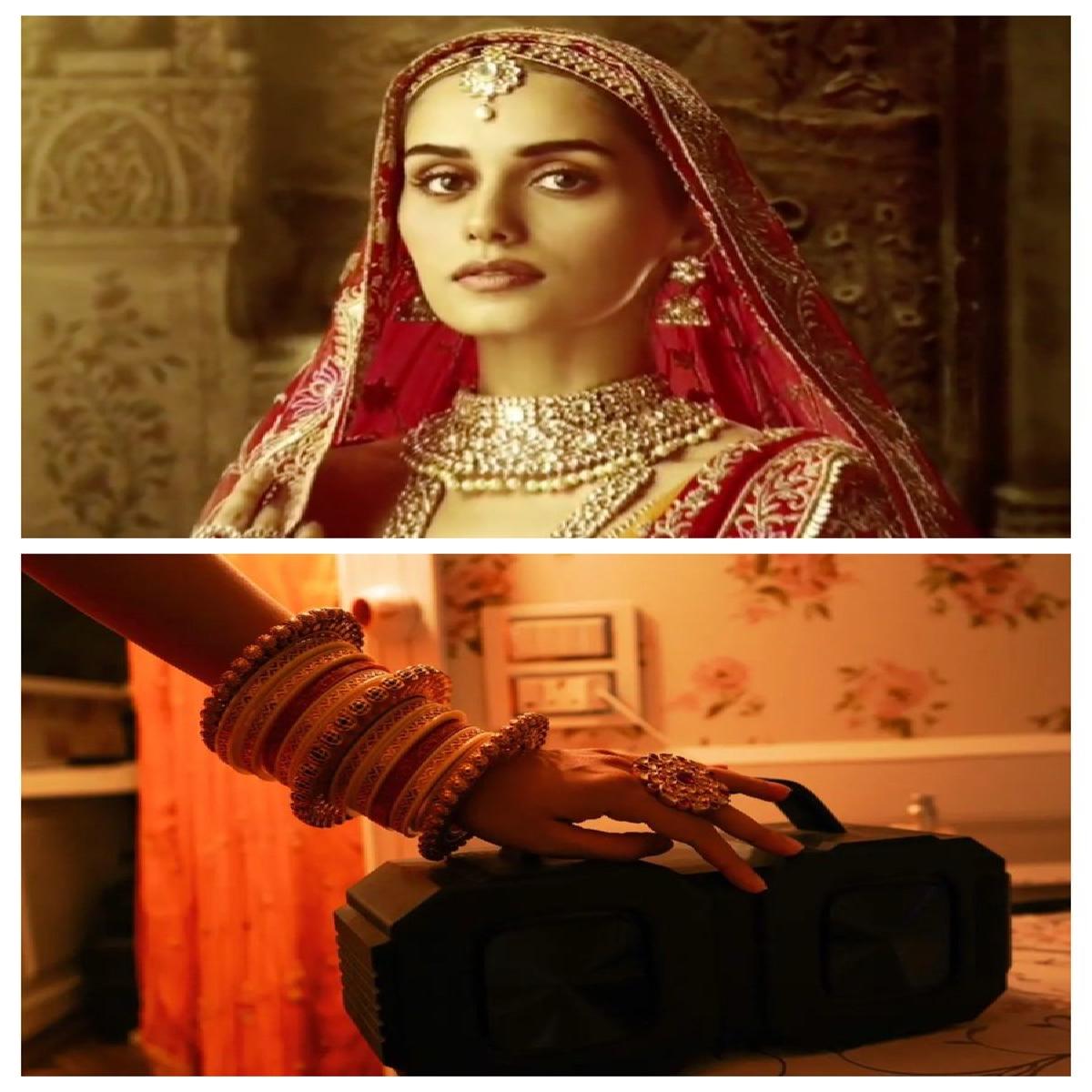 Akshay Kumar’s foray into a historical biopic, Prithviraj, has a long way to go before release, but debutante Manushi Chhillar, who will be seen playing Sanyogita, has had a groove on!

Miss World Manushi Chhillar is excited for her Bollywood debut opposite superstar Akshay Kumar with their much-anticipated film 'Prithviraj'.

In the film, Akshay will be playing the role of Samrat Prithviraj Chauhan and Manushi Chillar will act as Princess Sanyogita. She took to her social media profile and shared a picture from the sets and wrote, “Getting my Sanyogita groove on! #2MonthsToPrithviraj #Prithviraj3rdJune #YRF50 @akshaykumar #DrChandraprakashDwivedi @yrf”

The historical drama is helmed by Dr. Chandraprakash Dwivedi, the film is produced by Yash Raj Films, it is based on the life and valor of Samrat Prithviraj Chauhan, who fought valiantly against the merciless invader Muhammad of Ghor.

The film also stars Sanjay Dutt and Sonu Sood in the lead roles as well along with Ashutosh Rana. The film is scheduled to hit the big screens on June 3, 2022, in Hindi, Tamil, and Telugu.

It is also reported that, Manushi Chhillar has already signed her next film. She has been signed to play the lead opposite Vicky Kaushal in another YRF film.