Marlowe Trailer Is Out 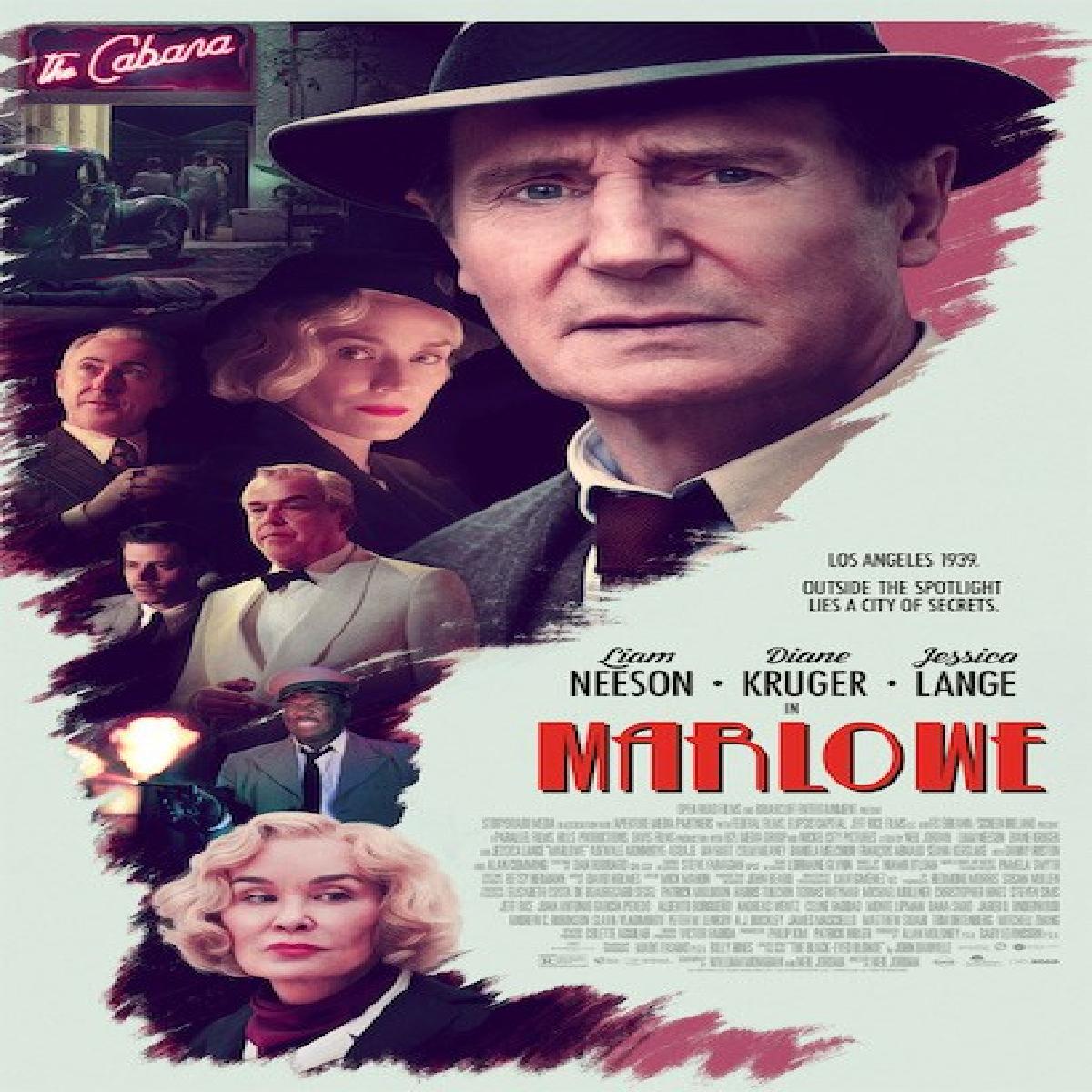 The film follows a detective trying to find a missing person, only to discover that underneath the missing man's disappearance lies a web of corruption.

The disappearance unearths a web of lies, and soon Marlowe is involved in a dangerous, deadly investigation where everyone involved has something to hide.

The film is helmed by Neil Jordan, the screenplay is written by William Monahan, based on the novel by John Banville and Raymond Chandler. The film opens in theatres from 15th February 2023.