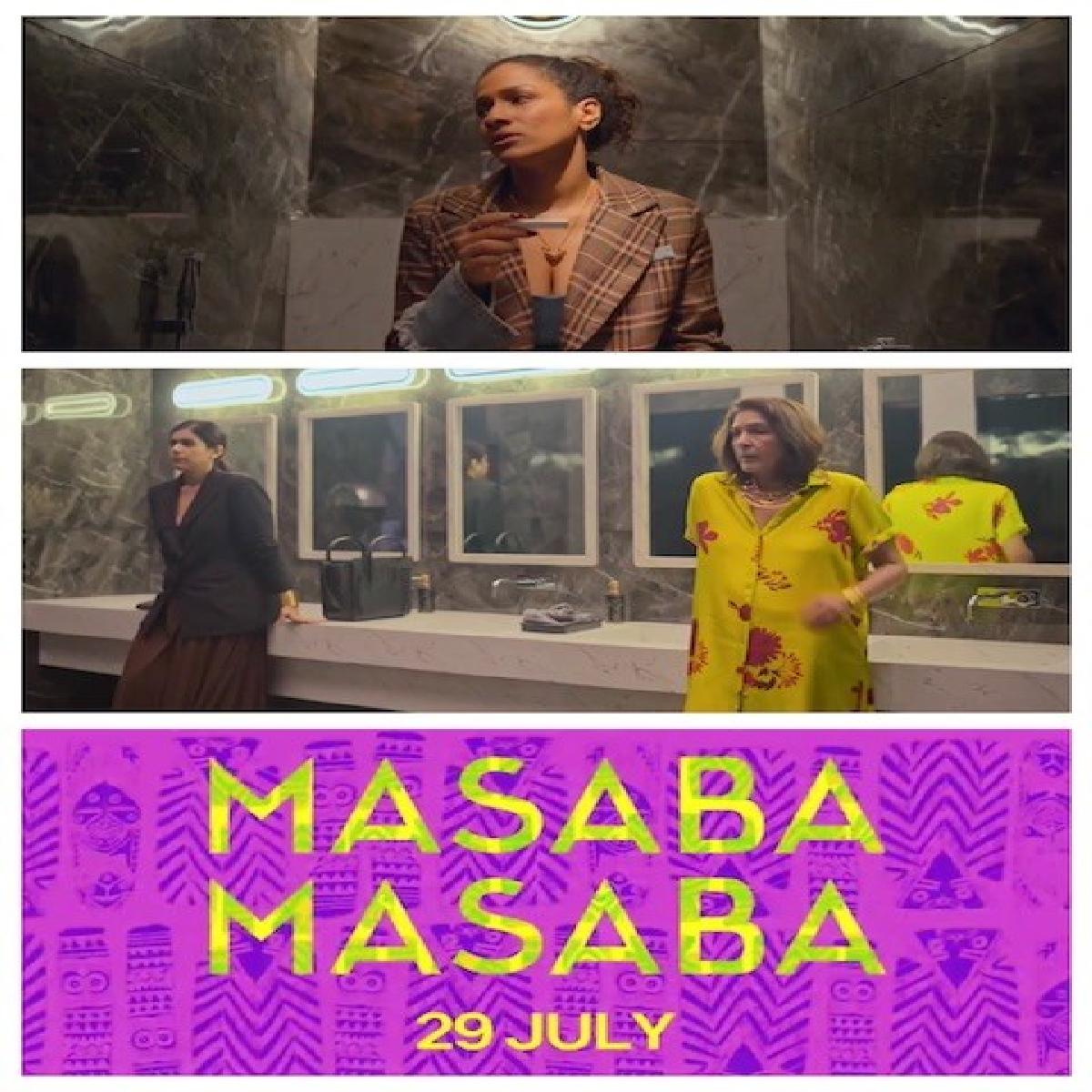 Designer and actress Masaba Gupta drops the first official teaser for the second season of Masaba Masaba series on Netflix. The teaser suggests that the new season will dwell into pregnancy.

The teaser opens with Masaba Gupta sitting in a toilet waiting for the pregnancy results to come out, while Neena Gupta waits outside. The upcoming chapter of the slice-of-life series, based on fashion designer Masaba Gupta's life, will see the title character tackle new highs and new lows.

The series stars Masaba Gupta, Neena Gupta, Neil Bhoopalam, Rytasha Rathore. The second season of the series is directed by Sonam Nair and show-run by Ashvini Yardi of Viniyard Films.

'The first season which debuted in August 2020 on Netflix, had received favourable reviews from both critics and audiences.