Maybe I Do Trailer Is Out 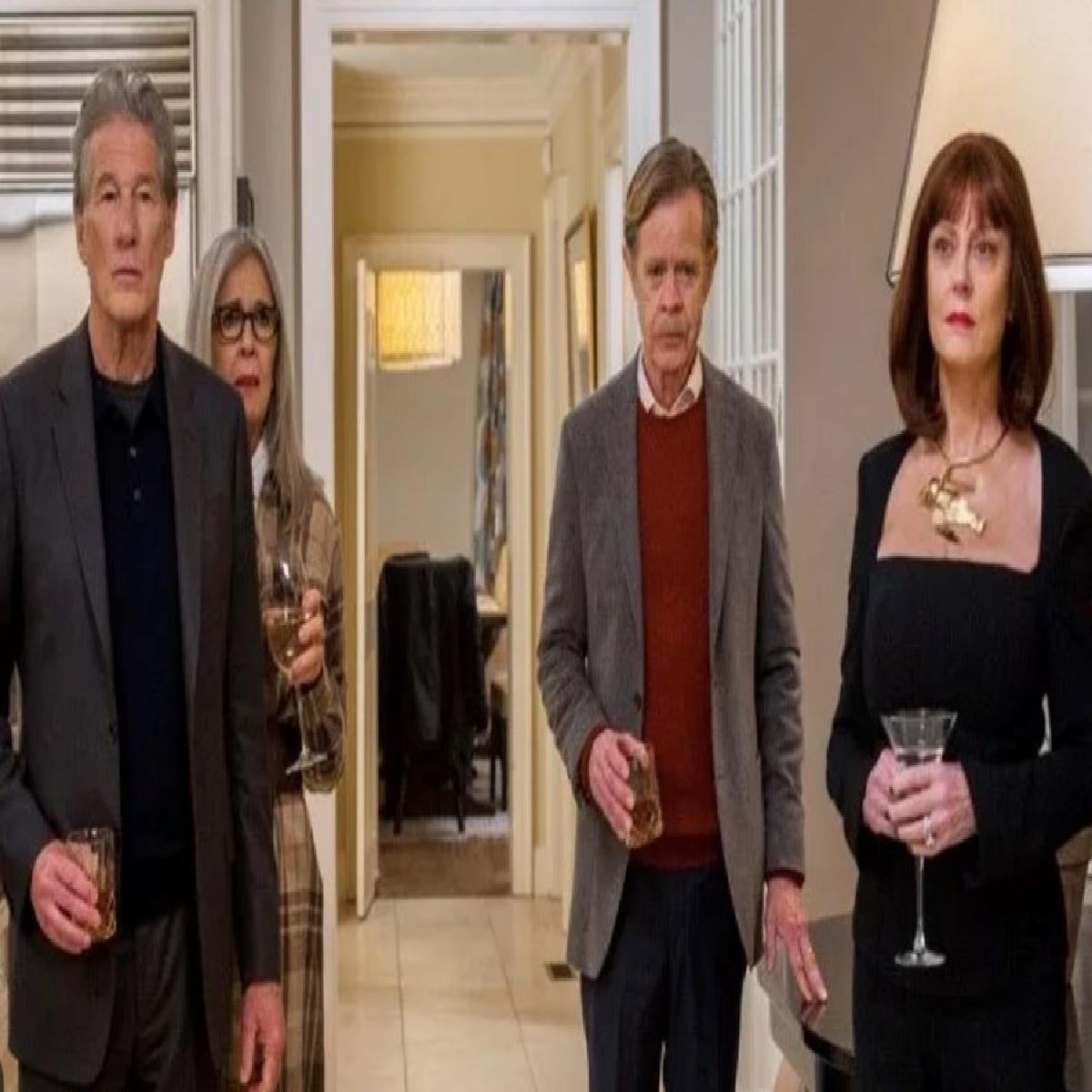 The film revolves around a young couple thinking about getting married but their parents each other far too well – intimately well!

Michelle (Roberts) and Allen (Bracey) have reached the point in their relationship to take the next steps toward marriage. Thinking it is a good idea to invite their parents to finally meet, a dinner is set and the games begin.

To everyone’s surprise, the parents already know each other well - all too well - leading to distinct, defining, and hilarious opinions about the value of marriage.