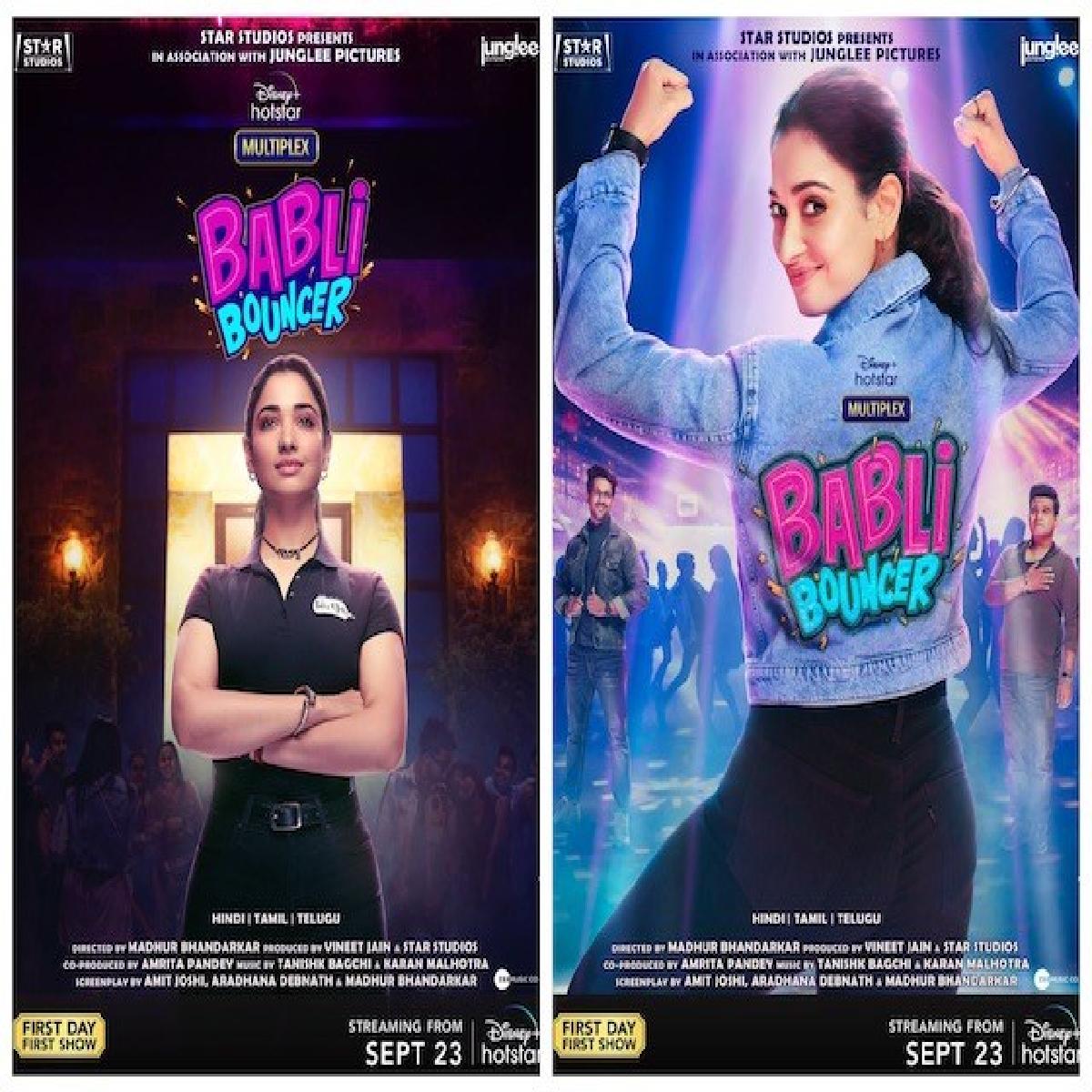 For the first time, a film will explore the story of a female bouncer, and tells a rooted, inspiring and feel-good story of an endearing and powerful character Babli.

‘Babli Bouncer’ will also feature Saurabh Shukla, Abhishek Bajaj and Sahil Vaid in pivotal roles. The film will be showcased in Hindi, Tamil and Telugu and the makers will release the film digitally on Disney Plus Hotstar from 23rd September.

Apart from Babli Bouncer, actress Tamannaah Bhatia is also busy with movies such as Gurthunda Seethakalam, Bole Chudiyan, Plan A Plan B and Bhola Shankar.