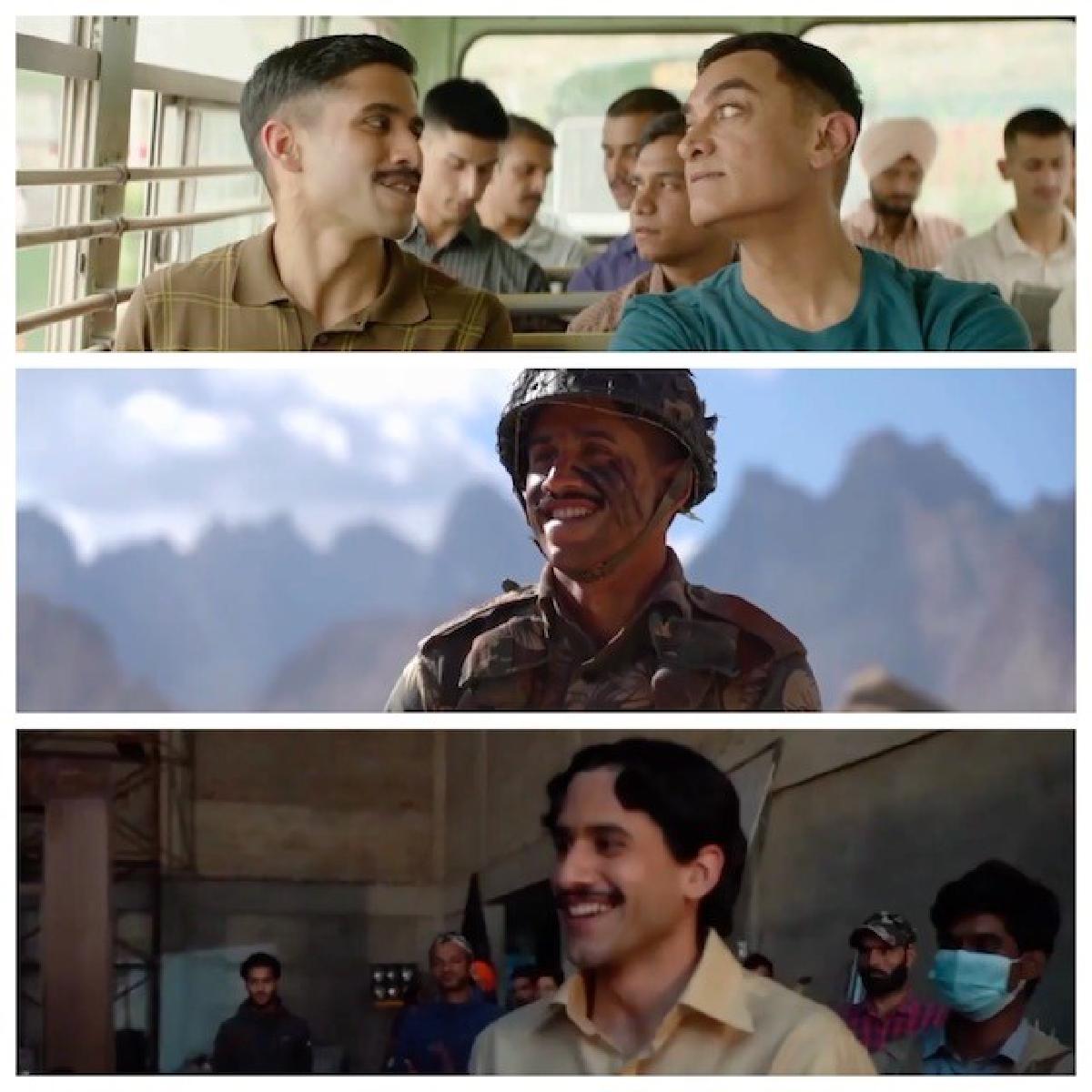 Aamir Khan will be seen playing the role of Laal Singh Chaddha in the Hindi remake of Forrest Gump, and now the makers of the upcoming family entertainer unveiled the making video of south actor Naga Chaitanya's character Balaraju Bodi, which is based on Buford Bubba Blue played by Mykelti Williamson in the original.

Sharing the making video, the official handle of Aamir Khan productions captioned it, “A best friend that everyone would love to have! Meet Balaraju from Bodipalem, a loving and innocent friend of Laal...Take a look at Chaitanya Akkineni's adorable and heartfelt journey as Bala #LaalSinghChaddha releasing in theatres worldwide on 11th August"

In the BTS and making video, Chaitanya is seen with actor Aamir Khan in his different looks, as he shared his experience of working with 'Mr Perfectionist' and also he shed some light on how he prepared for this character.

Chaitanya also seen talking about his grand-father Akkineni Nageswara Rao and his look he has tried to copy for Bala.

The film is helmed by Advait Chandan from a screenplay written by Eric Roth and adapted by Atul Kulkarni. The film is produced by Aamir Khan Productions and Viacom18 Studios.The film is scheduled for release on 11 August 2022.

Parineeti Chopra And Akshay Kumar Shooting For Pooja Entertainment’s Next